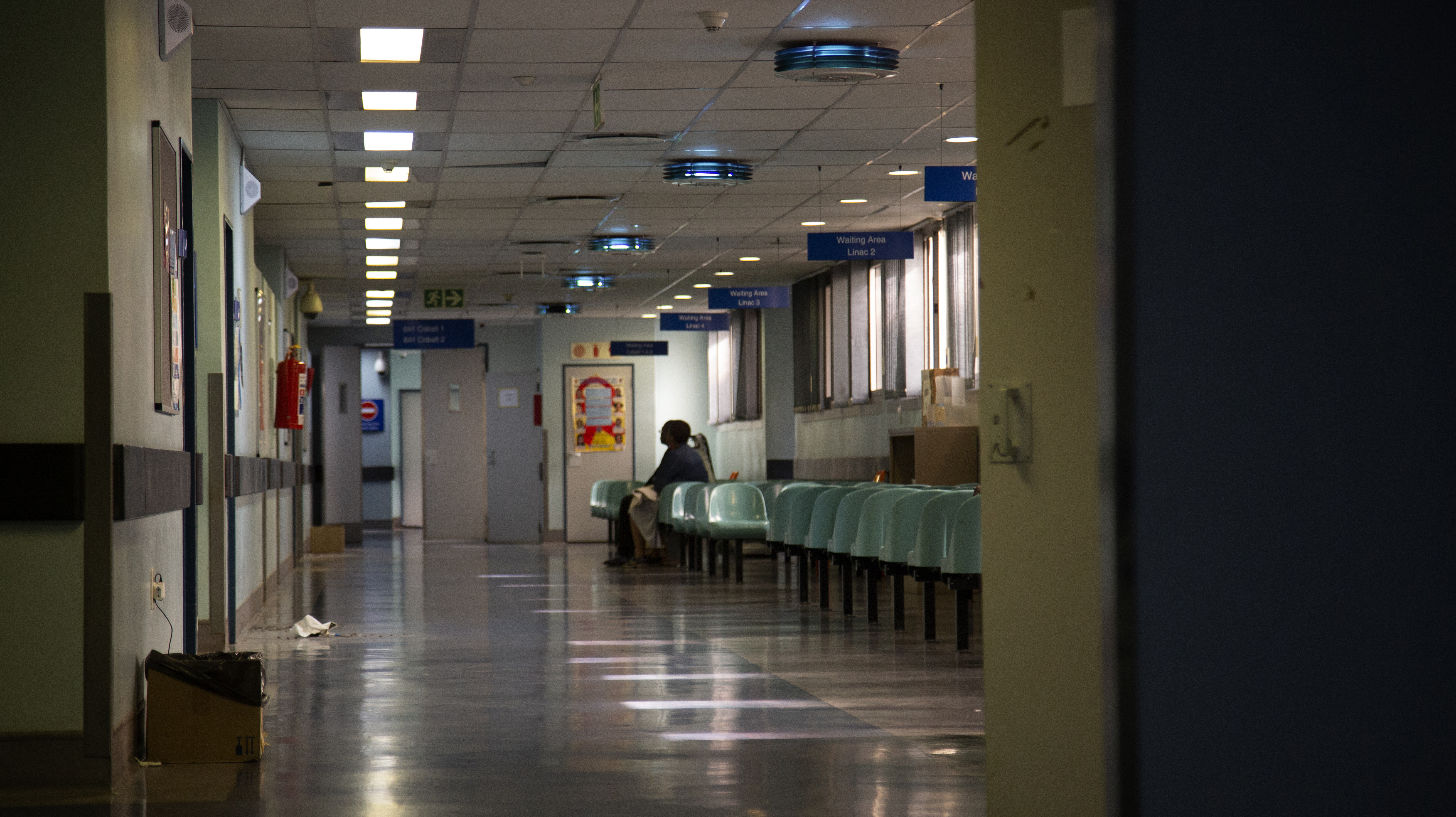 As load shedding hits South Africa again, the impact is not only being felt in homes and businesses. Services like health, water and transportation are also at risk, forcing service providers to have alternate plans in place for when the power goes out. Daily Maverick has checked just how ready they are.

While some South Africans are worried about bathing with cold water and eating cold food, others are faced with possible life and death situations if hospitals and clinics do not have back-up power when load shedding is implemented.

This week, Eskom has had to implement load shedding every day as its power stations failed simultaneously. The week started off with stage four load shedding, which calls for 4,000 MW to be shed. By Friday some stability had been restored with the power utility indicating that the probability for load shedding was low.

But Public Enterprises minister Pravin Gordhan warned that load shedding would be around until at least April.

When load shedding was a daily feature of South African life in 2014, it had a direct impact on hospitals and in one instant babies at the Rahima Moosa Mother and Child Hospital, in Coronationville, Johannesburg had to be manually ventilated when the power went out.

The question now is whether these facilities are better prepared for lengthy outages.

Asked whether all hospitals in the province have generators, Gauteng Department of Health, Lesemang Mathuka twice confirmed that this was the case.

“The generators are working, and they are being checked on a weekly basis. There are technicians on site on all our hospitals,” Mathuka said.

Jack Bloom, DA Gauteng shadow Health MEC said all hospitals should have generators as it was essential. “But whether they have enough diesel is another issue,” said Bloom.

When asked whether hospitals have enough diesel, Mathuka said: “I want to believe so.” He added that the department has not received any complaints about shortages.

When load shedding struck in 2014, surgeons at Chris Hani Baragwanath Hospital were forced to complete an operation using cellphone torch light when the generators failed to kick-in.

Its spokesperson, Noziphiwo Mjada,this week indicated that there were 15 generators currently on standby with diesel levels checked daily. Generators are checked once a month, she said.

“The generators are connected to the theatres and other (hospital functions) can take place seamlessly. The tank capacity varies from 9,000 to 14,000 litres of diesel and can run up to a week”, added Mjada.

Helen Joseph Hospital, another health facility in Johannesburg, told Daily Maverick that it has “four generators and three of the four are working. The one (in the Emergency department) has a mechanical fault and the department of Infrastructure and Development (DID) has appointed a service provider to fix the fault. In the interim the hospital will use chargeable emergency lights in the affected areas”, according to the acting CEO, Dr Frew Benson.

Benson said the hospitals generators were serviced annually by the DID.

Energy expert, Chris Yelland warned that the cost of maintaining these generators and diesel refills were exorbitant and have the potential to run up the costs of the Department of Health.

Yelland explained that there were operating costs, maintenance costs and capital costs associated with running the generators.

However, the maintenance costs are ongoing because “you need to service it (generator) now and again, like you would service a car. You have to be sure that at all times it is ready and working when the power fails unexpectedly,” said Yelland.

However, according to Yelland, “the cost of operating a diesel, generator is probably in the region of R4 to R5 a kW/hour”.

“When there is maintenance scheduled with a specific power supply that is near to a hospital, we inform them timeously to say that they must prepare their generators. In an abrupt situation were power cuts are announced unexpectedly there is nothing we can do,” said Mangena.

But not all facilities have back up-power supply. Zuzimpilo Medical Centre, a private primary healthcare clinic in Johannesburg, told Daily Maverick that they do not have a generator. They are compelled to use a manual system of recording patient details and recording them on the system when the lights are back on. The clinic does not do major operations and emergencies with their services being limited to GP visits.

Private hospitals meanwhile make their own plans. Mediclinic confirmed in a statement that “it costs approximately five times more to generate our own power as opposed to Eskom’s, which equates to approximately an additional R 102,000/hour for Mediclinic Southern Africa for every hour the hospitals are off the grid”.

Regardless of the costs, Mediclinic has a minimum of two emergency generators and UPS (Uninterruptible Power Supply) systems in their hospitals across Southern Africa “to ensure patient safety and to enable the facilities to continue with business as usual during power outages”, the statement said.

Health facilities are just some of the service providers that need to have contingency plans.

“In the event of load shedding for the duration of four hours and more, pockets of areas will have water shortages or even low pressure because JW uses electricity to pump water from the reservoir into the towers. Residents are urged to make arrangements by ensuring they have water to last the duration of the outage when they are affected by load shedding,” the statement indicated.

The water utility said it was working with City Power to “ensure that residents do not have to face water cuts as well”.

Spokesperson for Johannesburg Water Supply, Isaac Dhludhlu, specified that they do not have generators. Although “we are currently looking into it. There’s a process that has been initiated by the operations team to see if they can be able to get a service provider that will be able to provide generators if and when needed”.

“The process is still unfolding and in the very early stages.”

Dhludhlu said “if your area is a high lying area that needs water pumped from the reservoir to a tower, after two hours of load shedding you will be impacted because that’s when the water runs out”.

Towers that are at risk of being affected in Johannesburg, according to Dhludhlu, are Brixton and Grand Central Water towers.

“We still encourage residents to ensure they have enough water at and to last the duration of an outage,” Councillor Nico de Jager, Member of the Mayoral Committee, Environment and Infrastructure Services Department said.

Trains may also be affected by the outages.

The Cape Argus reported that “metrorail revealed that load shedding also impacts upon its operations, but their contingency plans do account for this”. The service’s ticketing system and announcement systems were directly affected

Gauteng Metrorail spokesperson, Lillian Mofokeng, said “load shedding does not affect Metrorail on the traction energy side. Where we are exposed is on the support energy side that runs the signalling system. We, however, have generators and the UPS in most of the areas to ensure continued power supply. At the depots and some of the key stations Prasa Real Estate Solutions supports Metrorail with standby generators”. DM

Thuthuka: A programme that makes all the difference