Another chance for Nigeria to get counter-terrorism right 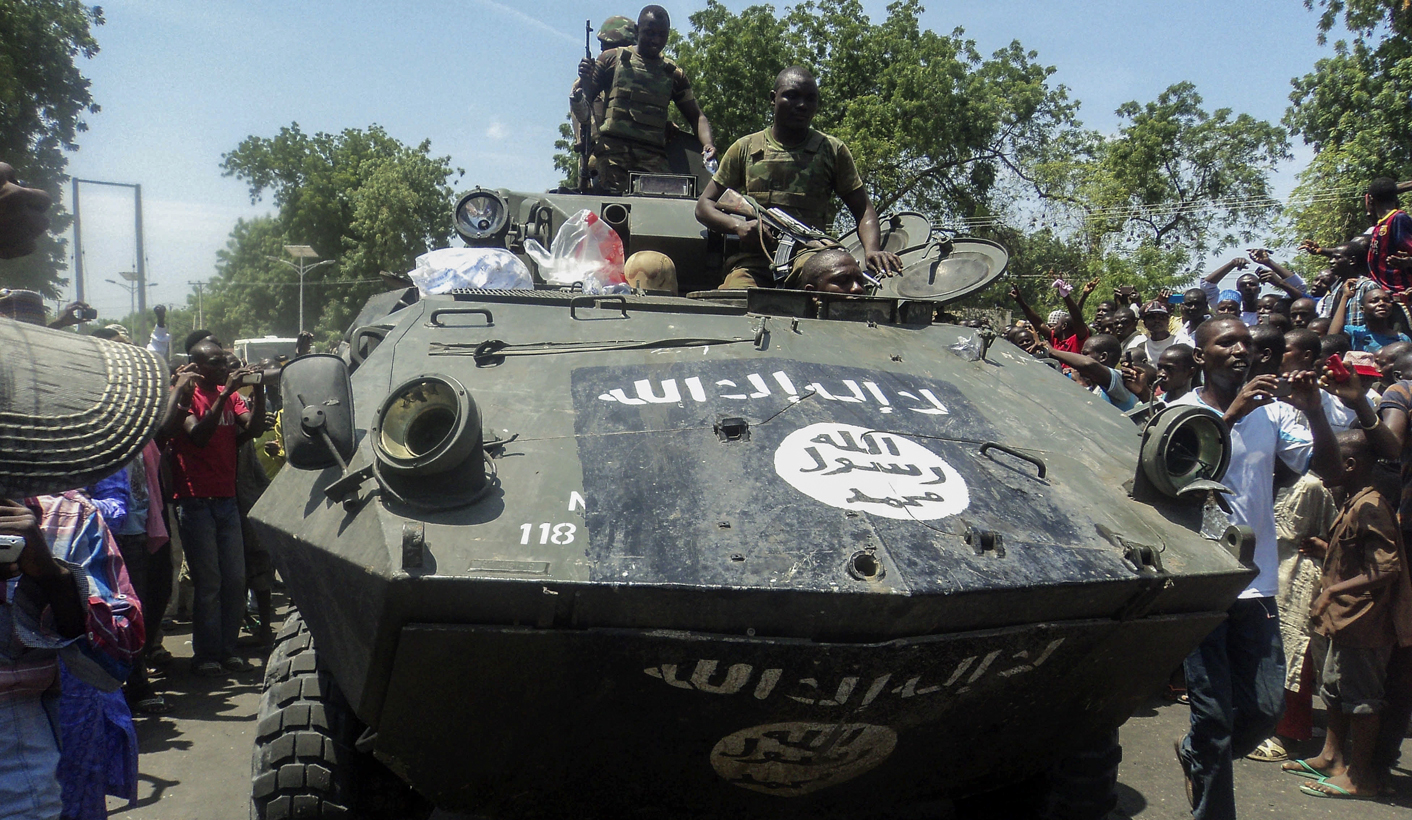 After the presidential election, the new administration must learn from past mistakes in countering extremism. By Akinola Olojo for ISS TODAY.

Nigerians will vote for a president on 16 February. Much is anticipated regarding the new leader’s strategy to end the deadly Boko Haram insurgency in the country’s north-east. Whoever is elected cannot afford to repeat the mistakes of previous administrations or ignore lessons learnt since the Boko Haram crisis began 10 years ago.

The new leadership must recognise the distinct threats posed by Boko Haram’s two factions. This is critical for strategic and operational responses. It must also address human rights concerns relating to trials for terrorism-related offences.

A closer look at the setbacks and criticisms facing the military is crucial, as is deeper engagement of the private sector in counter-terrorism. The new leadership must realise the potential role that dialogue can play in complementing the use of force.

Presidential candidate, Felo Durotoye, says the upcoming election could see a major shift in governance, as this occurs every 20 years, if historical trends prevail. In 1959, it was an election for an independent country. In 1979, a shift from military to civilian rule. In 1999, a transition from military to “military in civilian clothes”. This year is not only an election year, but marks a decade in the struggle against terrorism.

Addressing the Boko Haram crisis was one of the central pillars of President Muhammadu Buhari’s 2015 election campaign. Four years later, there are mixed results and the overall terror threat remains high.

In his first few months in office, Buhari’s administration recovered territory from Boko Haram and initial successes led to the declaration that Boko Haram had been ‘technically defeated’. However, this was challenged by the splintering of Boko Haram and emergence of a new faction – Islamic State West Africa Province (ISWAP) – in August 2016.

The 2018 Global Terrorism Index listed Boko Haram as one of the four deadliest terror groups. Attacks events linked to ISWAP more than tripled in 2018 compared to 2017, and fatalities increased by nearly 60%.

The distinction between the two factions, including their recruitment tactics, attack methods and targets, rapport with civilians, and transnational ties, must all be recognised by the incoming leadership. These elements are key to developing a more effective counter-terrorism strategy.

Whoever inherits the security challenges must urgently implement Nigeria’s National Action Plan for Preventing and Countering Violent Extremism. One of its four components is criminal justice and human rights. This ensures not only that counter-terrorism operations are guided by the rule of law, but also that due process is followed during trials.

Nigeria came under the spotlight of Human Rights Watch regarding the conditions and outcomes of terrorism trials in 2017 and 2018. A 2017 United Nations (UN) Development Programme report shows that around 71% of those joining terror groups do so because of government action and the arrest or killing of a family member. Nigeria co-chairs the Criminal Justice and Rule of Law Working Group of the Global Counterterrorism Forum and should be offering leadership on this.

Since mid-2018, the Nigerian military has suffered setbacks as a result of back-to-back ISWAP attacks. Insufficient and obsolete weaponry has been blamed, while some troops have also protested against over-extended periods of deployment on the front lines.

The new administration must address these concerns. The accountability of military leadership, particularly regarding fiscal matters, also needs attention. Punishing military commanders, as recently suggested by one of the presidential aspirants, shouldn’t take precedence over instituting mechanisms to ensure accountability.

Entering a new political phase also calls for deeper involvement of the private sector. The scale of the humanitarian crisis in Nigeria’s north-east has elicited a few responses from private sector entities such as the Aliko Dangote Foundation.

The scope of engagement and actors must also be expanded. UN Security Council resolutions 2395 and 2396 call on member states to cooperate with the private sector. In Nigeria’s case, this could bring technological solutions for improved intelligence gathering and effective border management with Lake Chad Basin countries.

The private sector could also help reintegrate former violent extremists by providing socio-economic services such as job training and placements.

Something the current administration hasn’t really done is complement the use of force with dialogue in tackling the Boko Haram crisis. Except for negotiations to release the young women abducted in Dapchi in 2018, the use of dialogue has been unpopular. This despite evidence from previous attempts, between 2011 and 2012, to initiate talks with Boko Haram.

Third parties including local community actors, civil society organisations and trusted governments could be important in this respect. Although this type of intervention is complicated, amassing the political will and cohesion among government actors could be useful in exploring this option.

The challenges that await the elected president are clear. The threshold of commitment to addressing the Boko Haram crisis must rise above the errors of past administrations.

Ten years of confronting Boko Haram has led to significant sacrifices for Nigerians, but offers the opportunity to learn from past counter-terrorism efforts. The upcoming election presents another chance to get things right. DM