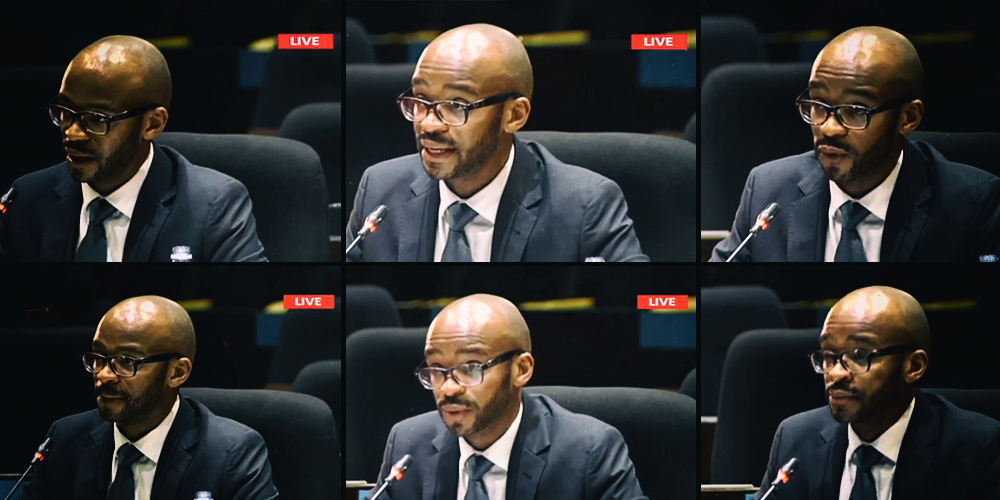 Death threats have been sent to witnesses expected to appear at the Public Investment Corporation Commission of Inquiry, established to investigate impropriety at the continent's largest asset manager.

Anonymous death threats have been sent to witnesses who have appeared and are expected to appear at the Public Investment Corporation (PIC) Commission of Inquiry in an effort to stop them from testifying about impropriety at the PIC.

In a statement on Thursday, the PIC inquiry’s economist Thabi Leoka said the commission had received an anonymous SMS revealing death threats against individuals who have come forward to testify.

“The SMS makes claims of death threats to key individuals who have agreed to testify before the commission at the upcoming public hearings and those who have already given testimony,” said Leoka.

“These threats cannot be taken lightly and to this end the commission has reported the matter to the South African Police Services,” she added.

“These threats have had a negative impact on the willingness of witnesses to come forward. Anyone who receives similar threats must inform the commission and law enforcement agencies will be contacted in order to adequately deal with such threats.”

Leoka told Daily Maverick that some of the threats were already circulating and some had been reported to the commission by witnesses.

She said the threats may be aimed at deterring witnesses from testifying but said there has been significant interest from those willing to testify. No one has pulled out as a result of the threats.

President Cyril Ramaphosa appointed the inquiry in October to investigate allegations of impropriety regarding investment decisions, the functioning of the board and whether officials abused their positions at the PIC, which manages over R2-trillion, the large majority of which comes from the Government Employee Pension Fund (GEPF).

Deon Botha, head of corporate affairs at the PIC said on Thursday: “The Public Investment Corporation is concerned about the reported threats to potential witnesses at the Commission of Inquiry into PIC.

“The PIC is, however, comforted by the fact that these threats are receiving attention from law enforcement authorities. The PIC continues to encourage witnesses who have information that could assist the commission’s work to approach the commission with such information.”

He added: “The PIC continues to provide the necessary support to all its employees, including those who testify at the commission and to co-operate with the work of the commission.”

Assistant PIC portfolio manager Victor Seanie told the inquiry in January that there was a toxic culture at the asset manager: “I learnt that the PIC’s work culture is also one of intimidation – you don’t question, you comply – ostracism, fear, coercion and undermining the independent research views of investment professionals.”

Seanie, who was suspended by the PIC at the beginning of the inquiry, believed “there are forces that are working against me and this commission could be my only salvation to my good name and my professional integrity”.

Former CEO Dan Matjila has been accused of pushing through the Ayo deal. The entire PIC board resigned while the inquiry was ongoing as allegations continued to emerge against its members.

In a statement on Monday, Mpati said: “We have noted with great concern numerous anonymous messages circulating on various platforms – including emails and on WhatsApp – alleging improprieties and implicating various individuals within the PIC or with links to the PIC.

“This has the effect of unduly putting in question the reputations of those named with no access to the necessary recourse mechanisms.”

The commission must submit its first report to Ramaphosa on 15 February and public hearings will resume on 25 February with a “formidable line-up of witnesses”, according to Mpati. DM