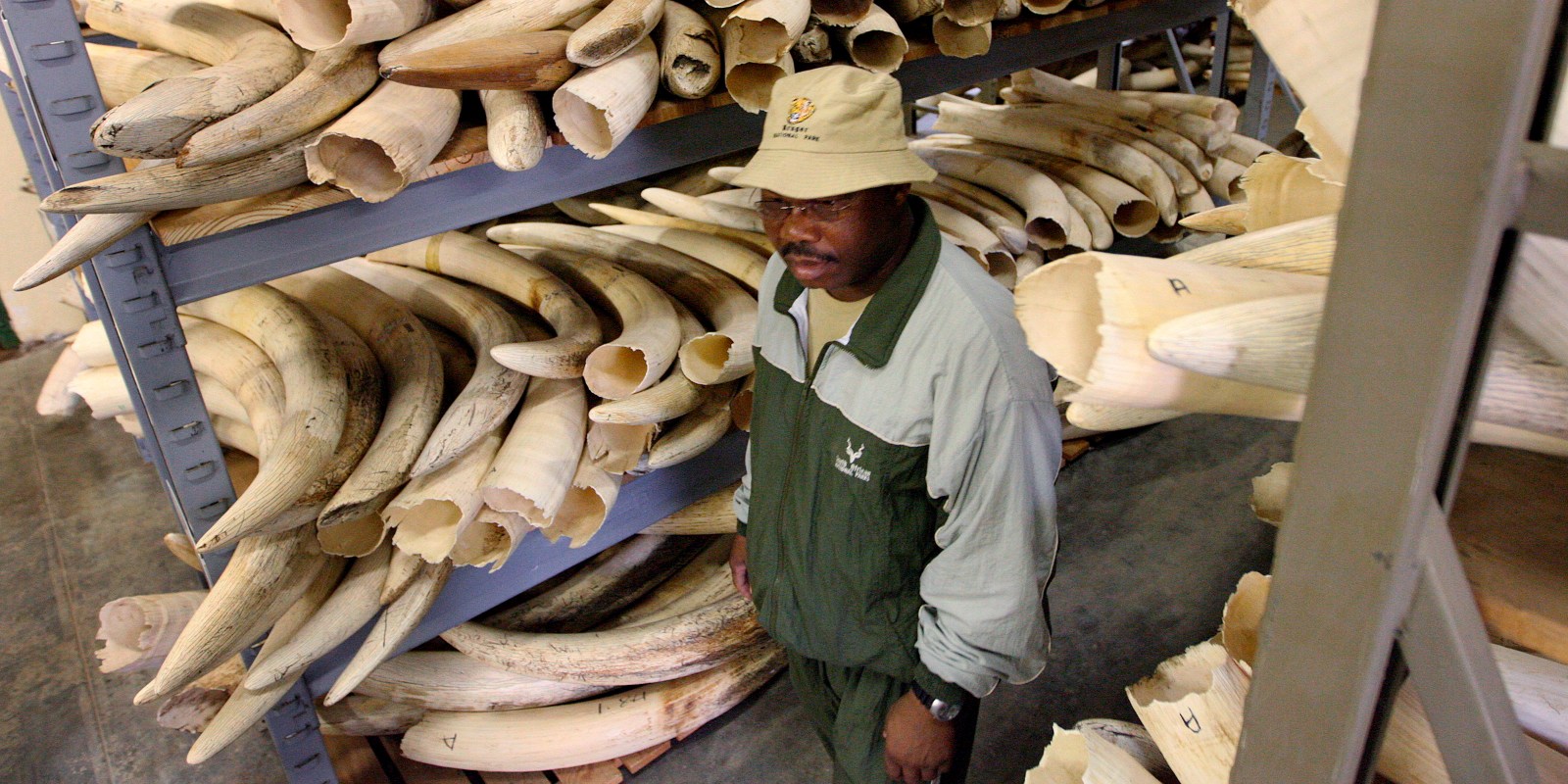 Kruger National Park has been condemned by Parliament for signing an agreement which it had been expressly forbidden to sign by the Portfolio Committee on Environmental Affairs.

Portfolio Committee on Environmental Affairs chairperson Philemon Mapulane was furious with the Kruger Park’s senior management for sneaking through an agreement with the Association of Private Nature Reserves (APNR) as well as hunting quotas for wild animals moving between the park and reserves along its western boundary.

Mapulane was clearly aware that a government department showing the finger to Parliament constituted a serious threat to parliamentary oversight, an issue far beyond the signing of a document and setting a hunting quota.

At a committee colloquium last week, Kruger and SANParks officials attempted to filibuster their way out of the corner, but Mapulane is far too sharp to be talked around:

“That agreement has no validity,” he said at the colloquium. “Kruger has to go back and see how it gets itself out of that mess. It was clear. I phoned you (Kruger Park) and SMSed you saying: ‘Don’t do it.’ You ignored me.

“So, for Parliament, that agreement has no standing. You are directly questioning the authority of Parliament. We cannot have that.”

On the sidelines, Mapulane wondered what prompted Kruger to push ahead with the signing.

“There’s something behind this whole issue that we need to find out,” he told Daily Maverick. “We’re dealing here with experienced people. They claim they signed in error, that they didn’t know, that they misunderstood. But they were there at the previous colloquium where this was decided. They received the parliamentary report and were aware that it had become a parliamentary resolution. They can’t claim ignorance.”

The conflict had its roots in a colloquium on South Africa’s captive lion breeding and hunting held in August 2018. It found that the conservation value of predator breeding was zero and undermined the country’s tourism brand value. It also questioned the export of lion carcasses for the production of fake tiger-bone wine in Asia. Hunting captive lions might be legal, it found, “but this did not make it ethically, morally or socially acceptable”. It should be halted.

At the colloquium, concerns were also raised about hunting in the greater Kruger National Park and the contractual arrangements between the Kruger and the APNR — particularly after the hunting of a male lion named Skye in Umbabat Reserve in Mpumalanga in June 2018, which caused an international outcry.

Portfolio committee members felt that the 1996 agreement between Kruger and the APNR needed to be revised to ensure a sharing of benefits resulting from the dismantling of fences. At the August colloquium, the committee directed SANParks to develop a concept paper on this for discussion, after which the committee would hold public hearings to determine the best way forward after its engagement with SANParks.

The committee had been told that the agreement was nearing completion. SANParks had to report on how far they were in terms of that discussion. Mapulane asked for it to be sent to portfolio committee members before going ahead, but it was not.

By way of a phone call and an SMS, Mapulane communicated to SANParks that, by signing the agreement, they would be in breach of both committee and National Assembly resolutions. This position was also publicly communicated through a media statement. However, SANParks defied Parliament and went ahead with the signing of the co-operative agreement.

A central issue, and cause for Mapulane’s concern, is who benefits from such an agreement. There appears to be very little benefit for Kruger apart from an extension of wildlands, and minimal benefits for the communities surrounding the park. There are, on the other hand, considerable benefits for the wealthy owners who comprise the APNR.

According to a parliamentary press statement:

“The committee is appalled by the conduct of SANParks and believes that there should be consequences for defying Parliament. The committee will engage with the minister of environmental affairs to ensure that an appropriate sanction is taken in this regard.”

Why would Kruger go so far as to defy Parliament on the signing of the agreement? Michele Pickover of EMS Foundation suggests that it was to head off the possibility of the portfolio committee and environmental NGOs tampering with the agreement, which would probably happen if it underwent a review process.

Hunting may also have had something to do with it. After the moratorium on conducting any binding contractual agreement before a wider investigation, the park signed off on the APNR’s hunting quotas. Was that business as usual, or an attempt to set the quotas in stone before Parliament came sniffing around?

These quotas, recommended by Kruger and approved by the licensing agencies — Mpumalanga Tourism and Parks Agency and the Limpopo Department of Economic Development, Environment and Tourism — are considerable. They permit the killing of 7,141 wild animals in the APNR, including 47 elephants.

SANParks appears to be adopting a puzzled stance. In the colloquium last week, the CEO of SANParks, Fundisile Mketeni, claimed that SANParks was not aware that it was not permitted to sign and hadn’t received documents to that effect. Mapulane pointed out that he and SANParks officials were in the colloquium and received reports of its decisions, so that excuse simply didn’t wash.

“We cannot comment if we do not know why the committee is unhappy about us signing the agreement with the APNR.”

Attempts to contact Kruger and SanParks for comment were unsuccessful at the time of publishing this article.

In summing up, Mapelane said the meeting had been to hear a briefing on the co-operation agreement for Greater Kruger, including how the communities around the area would benefit. It had, however, been sidetracked by the hunting issues and illegitimate signing of the Greater Kruger agreement.

“We acknowledge the letter from the minister (who said she did not object to the signing), but acknowledge that she did not receive all the necessary information. She is new and may not have an appreciation yet where we are coming from. It is clear there must be consequences for this clear defiance of Parliament.

“The inquiry was into benefit-sharing with local communities. We did not hear their voice about how dropping of fences benefits them.

“As far as I’m concerned, that signing never took place. How it is corrected is a subject for ongoing engagement. I want to send a message for all board members of Kruger Park: Please take Parliament seriously. Don’t give it a middle finger and act in a way that suggests that you don’t care about the directives from Parliament.” DM