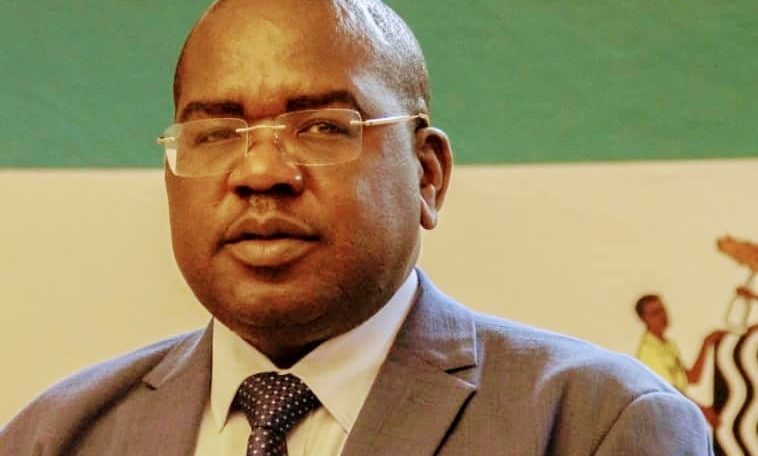 The Zambian government has controversially removed two leading members of the Health Professions Council of Zambia, allegedly because it believes the council is making the ruling party unpopular in an area facing a key by-election.

Chilufya replaced Banda with a senior civil servant, Kennedy Malama, the permanent secretary in charge of administration in his ministry.

Insiders say the dropping of Mujajati was a response to the HPCZ’s threat to close the Mwandi Mission Hospital for major violations of the HPCZ Act.

Mwandi is adjacent to Sesheke District, in the opposition stronghold of Western Zambia, which is facing a by-election this month to replace the United Party for National Development MP Frank Kufakwandi.

Kufakwandi died on a recent trip to South Africa, where he was seeking medical attention.

Sources said the ruling Patriotic Front fears that the council’s crackdown on the hospital is costing the party support in the area.

Chilufya could not be reached for comment. His spokesperson, Abel Kabalo, said the minister would only respond when he returns from his official duties. It is unclear when this will be.

The hospital, owned and managed by the United Church of Zambia, was given an ultimatum in August last year to rectify its shortcomings, failing which the HPCZ said it would close it to safeguard the health and safety of patients.

Over the two years, Mujajati was at the council’s helm, he pushed for improved conditions and services in public and private hospitals.

The minister seemed to confirm that he had an underlying political motive by telling the state-owned newspaper the Daily Mail that “the last administration was combative and too aggressive in the manner it discharged its activities”.

“(They) have been to mission hospitals and closed them on flimsy reasons such as lack of fire extinguishers,” he said.

It is understood that Mwandi barely survives on largesse from Presbyterian churches in the United States. Funding from the government covers some of its running costs and salaries.

The hospital relies heavily on donations to meet its budget, particularly in order to stock sufficient chemicals needed for various tests. At present, it has no doctors and cannot carry out surgical operations.

A senior doctor who knows the conditions at Mwandi said the hospital failed to renew its licence to operate and had no supervising doctor. Both are required for continued operation.

This was confirmed by a senior official at the Zambia Medical Association.

“Despite that, the council did not close it down. Instead, it gave notice of its intention to close because it is quasi-government,” said the doctor, who asked not to be named.

The doctor said the minister’s move “is a way of sending a message to ensure that no one stands in the way of the governing PF’s chances of retaining power in the 2021 general elections”.

“They strongly believe that some of the HCPZ’s actions against health centres that do not comply with the health regulations are making the PF unpopular.

“Recently, the minister was told by officers at Mwandi Hospital that the people in Sesheke ‘will not vote for you’ because the government wants to close the hospital.”

Attempts to get a comment from the hospital were unsuccessful.

A senior government official, who also cannot be named, disclosed that the minister recently held a meeting with senior health ministry officials in which he openly castigated Mujajati for the way he was running the HPCZ.

He also gave instructions for the HPCZ to be audited. However, Mujajati was fired and the board dissolved before the auditors could complete their work.

Apparently concerned about a possible legal challenge, the minister then reconstituted the board but dropped Banda as chairperson. He redirected the new board, led by Malama, to convene an urgent meeting to endorse Mujajati’s dismissal.

In a carefully-worded statement, the ministry said the minister had acted through the Civil Service Commission in recalling Mujajati from “secondment” and “redeployed him to Ndola Central Hospital”.

It also said Banda had been removed as board chairperson and replaced him with Malama.

The legislation states that the council must appoint the registrar “who shall be … chief executive officer, on such terms and conditions as the council may determine”.

However, the press statement about the sacking was issued by the ministry and not the HPCZ board.

Zambian leaders, including President Edgar Lungu, have shown little confidence in the local healthcare system – they flock to South Africa and India for medical treatment at government expense, even for minor complaints.

Most public health institutions are in a dilapidated state and have no drugs to dispense. In many cases, only across-the-counter painkillers are dispensed, even for serious conditions.

Specialised state hospitals have sprung up, including the Cancer Hospital in Lusaka. However, they lack vital equipment and staff.

In one recent case, the relatives of a patient admitted to Lusaka’s University Teaching Hospital after a road accident were advised to look for blood elsewhere because the hospital has no blood reagents.

It is understood that suppliers are holding back because the state owes them owed millions of dollars.

In December 2018, the HPCZ closed 32 health facilities in Lusaka after they were found to be stocking and dispensing expired drugs. DM

This story was produced by the Makanday Centre for Investigative Journalism in Lusaka (www.makanday.com)