Peet Nienaber: A man with an incisive mind who left behind a solid footprint in the legal world 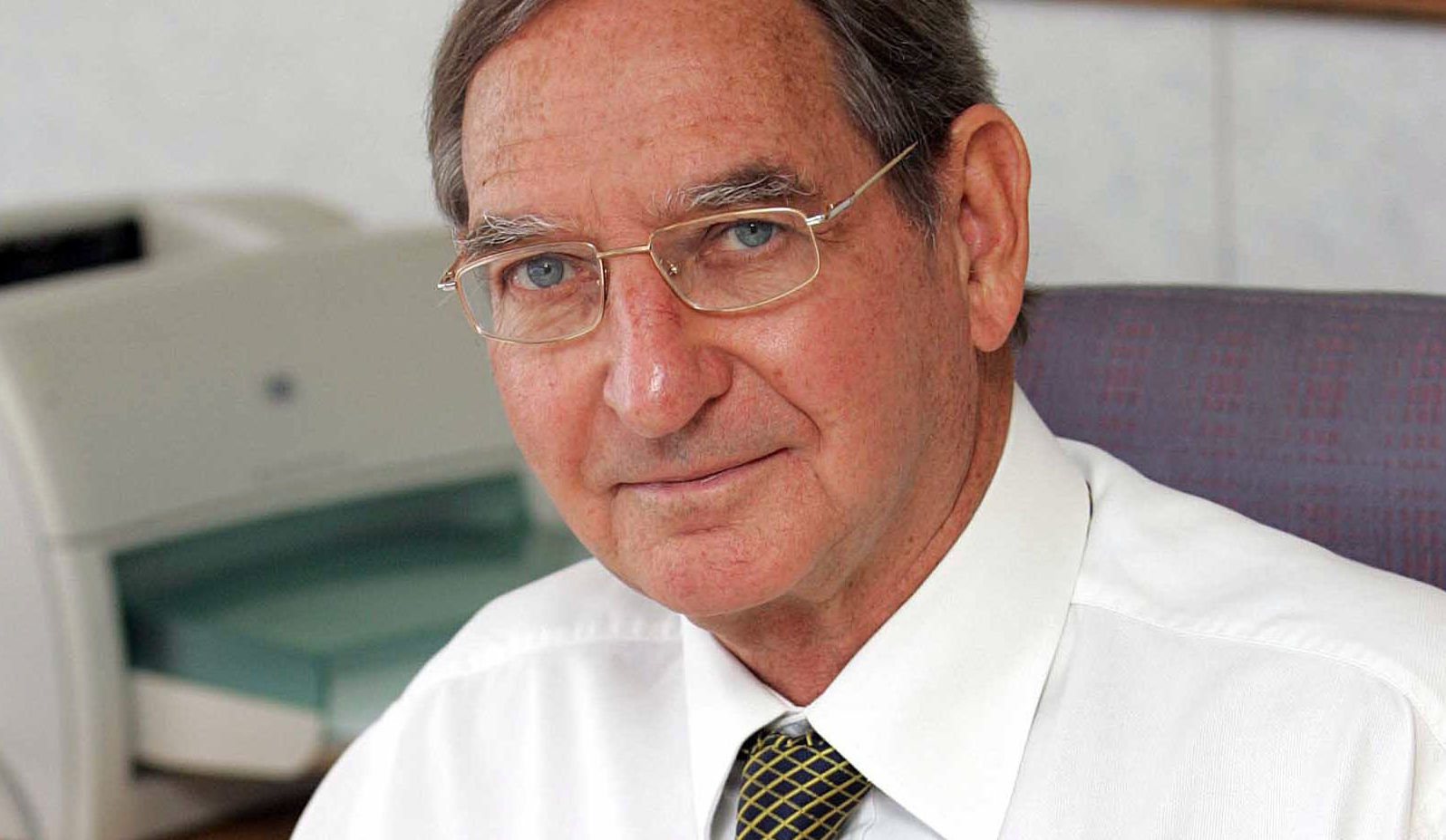 Peet Nienaber was a brilliant academic, a fine lawyer and judge with an incisive mind, an exemplary colleague, a good sportsman and a dignified, unassuming and thoroughly likeable person with a puckish sense of humour.

Peet Nienaber was a judge of the Supreme Court of Appeal. He died after a long illness last week. This shortened eulogy was presented by Judge John Smalberger, also a former member of the Appellate Division, at a memorial luncheon in Hermanus on Saturday.

I am told that in his capacity as such he favoured the admission of black advocates to the Pretoria Bar. In 1982 he was appointed a judge of the Natal Provincial Division. In 1990 he was elevated to the Appellate Division in Bloemfontein (now the Supreme Court of Appeal), then the highest court in South Africa, where I was already a serving judge. Although I knew of Peet by reputation that was when our paths first crossed. Some years later he was awarded an honorary doctorate by the then Rand Afrikaans University.

Peet’s appointment to the Appellate Division was well merited. He was a conscientious and hard-working judge, one who adhered to legal principle and precedent. His judgments were well thought out and meticulously crafted. He was fluent in both English and Afrikaans and had the ability to express himself well in both languages. He was also more than capable of researching old authorities. In what is posted on a website as the History of The Supreme Court of Appeal, he is referred to as one of only a few judges “adept at investigating the sources of Roman and Roman-Dutch law”. As a judge, he was held in high esteem.

In Bloemfontein, Peet and his wife Sally were generous hosts. The AD judges were a close-knit community and we often used to take turns at having dinner together. Time restraints at times caused these to be a case of, as Leonora van den Heever, our only female judge put it, “grab, gobble and go”. Bottles of wine, some better than others, were always brought as gifts and invariably these circulated so that what you gave to A might later be returned to you by B. Peet cleverly used to put ones initials discreetly on the wine given to him to avoid the mistake, and embarrassment, of later returning it to the same person who had given it to him. In the context of socialising I should mention that Peet was great at making puns. I know it is sometimes said that a pun is the lowest form of wit, but they can be devilishly clever and Peet was the master of what I would call the spontaneous pun, which came out in a flash.

Peet retired as a judge in 2002 when he reached the age of 70. In 2003 he was appointed as the Ombudsman for Long-Term Insurance, a position he held with distinction until 2007 when his term of office ended. At the time of his appointment, Judge Gerald Friedman, who is present here today, was the Chairperson of the Ombudsman’s Council, and I was a member of the Council. We can both testify to the sterling work done by the Ombudsman’s office which blossomed under Peet’s leadership and guidance.

In an article in Personal Finance of 19 December 2004 it was said, inter alia:

“In Nienaber, life assurance policyholders have one of the most astute legal minds looking after their well-being. The pressure on the ombudsman’s office is enormous, and two of Nienaber’s greatest assets for the job may be the empathy and humour that lurk behind the legal demeanour.”

During his time as Ombudsman Peet published a number of legal articles pertaining to matters relevant to the office, and co-wrote with Prof. MFB Reinecke a comprehensive work entitled South African Insurance Law which is the leading work in its field.

Peet was a long-standing contributor to LAWSA (the definitive publication on South African law) and had had numerous articles published on a range of legal topics in various leading legal journals. He also contributed to The Quest for Justice which contained essays in honour of Chief Justice Michael Corbett.

In Bloemfontein in 1996, while in conversation with his colleagues who had been on the Bench of the Free State, he became aware of a wealth of anecdotes about Free State judges and Bar members. He recorded what they remembered and edited transcripts were eventually published in six separate reminiscences in the South African Law Journal. After his retirement, he encouraged a similar undertaking relating to anecdotes and memories of the Cape Bench and Bar, and that eventually gave rise to a collection of humorous stories by Judge Gerald Friedman and Adv Jeremy Gauntlett entitled Bar, Bench & Bullshifters.

After he retired as Ombudsman Peet became a sought-after arbitrator. Arbitration is a substitute for litigation. It is normally resorted to in commercial disputes where large sums of money are at stake. It enables the parties to the dispute to appoint a person or persons of their choice to adjudicate their issues. Such persons are in the main persons of legal experience and of known ability, objectivity and integrity. Peet satisfied those qualities perfectly and was very heavily in demand.

I was privileged to sit with him in quite a number of such matters and can testify to his vast experience and legal knowledge that came to the fore. One of Peet’s last arbitrations was an international arbitration heard in Singapore. It concerned a huge claim for damages against the Lesotho government. Peet and two other internationally recognised arbitrators, one from England and one from New Zealand, formed the arbitration panel. The English and New Zealand arbitrators found for the claimant. Peet wrote a dissenting award dismissing the claim. Eventually, the matter went on appeal and Peet’s dissenting award was held to be correct and the award of the majority was set aside. The result was a feather in Peet’s cap and one sensed that he was rightly pleased with the vindication of his views, although he never boasted about it, as it was not in his nature to do so.

Sadly Peet is no longer with us. But he leaves behind many good memories and a solid footprint in the legal world. DM