Mantashe said SA is open for mining business — but it...

Mantashe said SA is open for mining business — but it’s not yet quite Nirvana, says mining industry 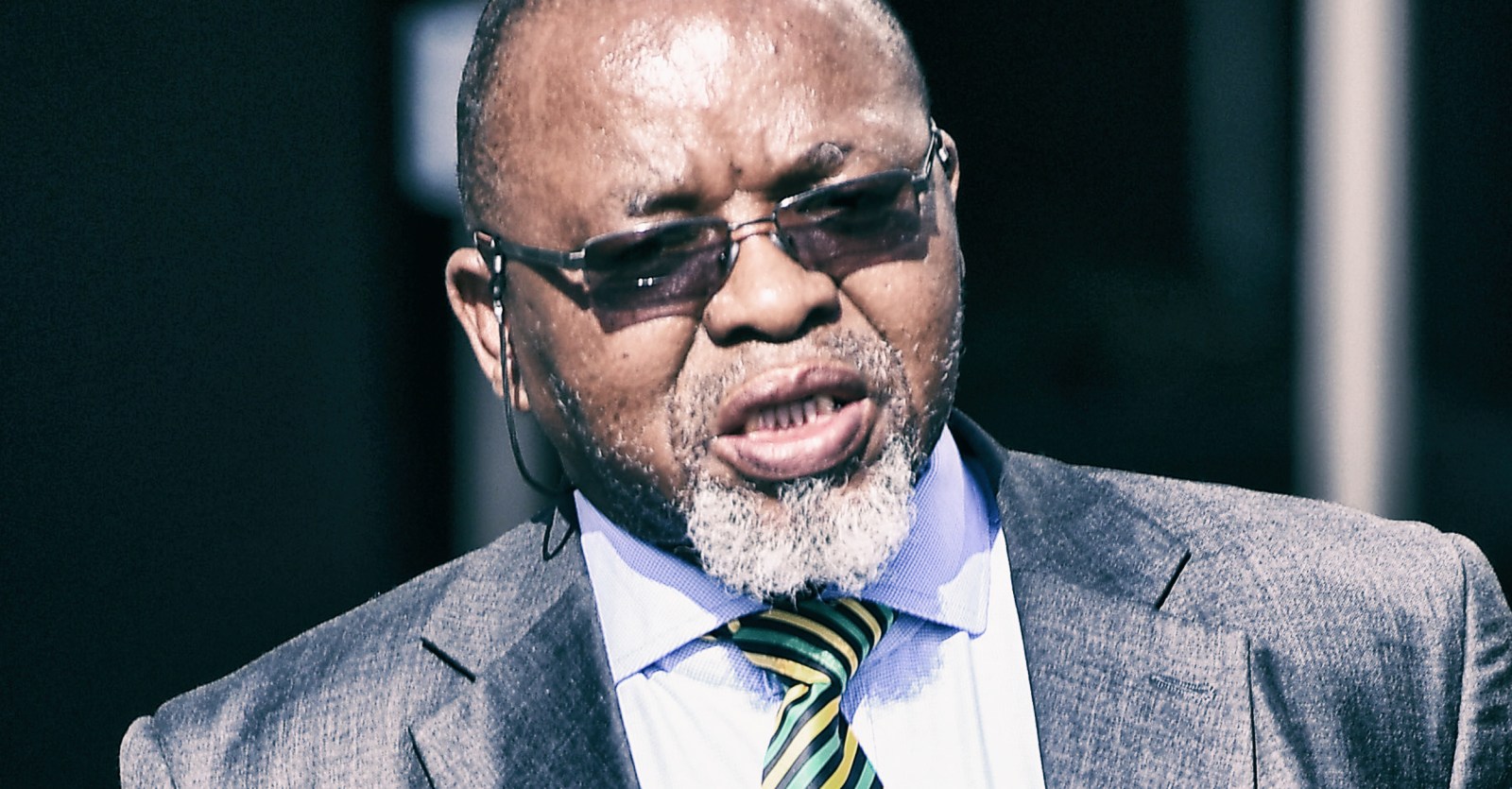 ANC chairperson Gwede Mantashe ahead of his testimony at Raymond Zondo’s commission of inquiry into state capture on November 27, 2018 in Johannesburg, South Africa. (Photo by Gallo Images / Netwerk24 / Felix Dlangamandla)

Mining Minister Gwede Mantashe has assured local and foreign investors that greater policy certainty under the Ramaphosa administration and development of new minerals will reverse the decline in the industry and raise its contribution to the South African economy from the present 7% of GDP to 10% in three to five years.

Mining Minister Gwede Mantashe gave an upbeat address to open 2019 Investing in Africa Mining Indaba which began in Cape Town on Monday, 4 February, reassuring about 7,000 delegates that South Africa was now open for mining business and ready to work with them in addressing remaining impediments to investment.

He insisted the revision of the mining charter in September 2018 had cleared up uncertainties about mining policy and paved the way for new investment. The charter significantly improved the previous draft charter of June 2018 by recognizing the 26% black economic empowerment ownership which mining companies had already achieved, rather than obliging them to increase that level to 30% on existing mining rights.

He also noted that he had in 2018 withdrawn the 2013 Mineral and Petroleum Resources Development Amendment Bill to separate oil and gas from the mining legislation. A draft Upstream Petroleum (Oil and Gas) Bill is in the process of being developed. “This Bill will provide certainty to the upstream petroleum industry and stimulate growth and development in this sector.”

“We can, therefore, say with confidence that South Africa provides a conducive environment for investment, and that we have a stable regulatory framework which provides security of tenure for investors.

“Additionally, to increase our competitiveness as a mining jurisdiction, the government is addressing the challenge of administered prices — including those for electricity, rail and ports, as well as the infrastructure bottlenecks which have been raised by investors as a constraint to doing business in South Africa. It is our view that administered prices can be used to stimulate the economy.”

Mantashe also underlined the importance of revitalising exploration activities as a major contribution to reviving mining. He said that he had directed the government’s Council for Geoscience to enhance its geological mapping knowledge, to fast track the identification of new mineral targets and to drill and quantify the size of these deposits.

That would foster sustainable development of the mining industry well into the future, helping South Africa to meet its ambition to secure a minimum of 5% of the global exploration budget in the next three to five years.

“This will identify and affirm new mineralisation systems that are consistent with the new demand trajectory of mineral resources, such as battery minerals. Notwithstanding our long heritage of mining, we remain highly attractive for investment in the renewal of the mining sector that will discover world-class mineral deposits in the short term,” Mantashe said.

He said the government, with its social partners, had recognised that these measures were not sufficient to address some of the structural challenges of the industry. It had, therefore, signed a compact with the leadership of organised labour and business in the industry.

“The compact contains 11 areas of focus that we as social partners believe provide the basis for a roadmap to attain our vision 2030. There will be an implementation plan developed to keep track of progress made and milestones reached,” Mantashe said.

He also stressed that the government was addressing the problem of how to exploit South Africa’s huge platinum deposits, the world’s largest.

While pointing out that the country hoped to discover and exploit new-generation minerals, such as those required for electric vehicles and smartphones, he said platinum was losing some of its value precisely because of the move towards electric vehicles, as this meant platinum was needed less and less in the construction of catalytic converters to clean exhaust fumes. Also, other materials were being substituted for platinum in converters.

Mantashe said that as a result government had designated the company Mintek to host the Centre of Competence in Hydrogen Catalysis (HySA), focusing on beneficiating platinum to be used in hydrogen-powered fuel cells.

Mantashe also admonished mining companies, declaring that the era of exclusive focus on their shareholders had passed and that they had to focus more on the welfare of their employees and mining communities.

“Mining is not about rocks it’s about people.”

Mantashe also said the government was working to stamp out illegal mining both through legal measures against the criminal syndicates behind it and also by granting licences to small miners. In the gold sector alone, he said, it was estimated that more than R70-billion in revenue is lost through illegal mining every year.

Roger Baxter, CEO of the Minerals Council (formerly the Chamber of Mines), welcomed Mantashe’s speech as being a vast improvement on that of his predecessor Mosebenzi Zwane at 2018’s African mining indaba.

He praised Mantashe for rebuilding bridges between government and the mining industry which, had been broken by Zwane during the Jacob Zuma presidency. He agreed the September 2018 mining charter was a significant improvement on its predecessors — “but we have not yet attained Nirvana”. Baxter said the mining industry still had problems with aspects of the charter, which it was discussing with the government.

It also had big issues with Eskom, the electricity parastatal which is still not functioning properly and therefore depriving mining companies of power.

Baxter was sceptical about Mantashe’s optimistic assessment that mining could be revived to represent 10% of SA’s GDP in three to five years, noting that it would take a long time to rebuild the trust that was lost in the Zuma-Zwane years. But he said that things were at least now heading in the right direction.

Some mining companies are also sceptical about Mantashe’s determination to use the Council on Geoscience as the primary explorer of minerals.

“That will not work as exploration is risky and entrepreneurial,” said one.

But Baxter was not concerned and suggested that a proactive exploration role by the government could help boost the industry, as it had in Australia. DM