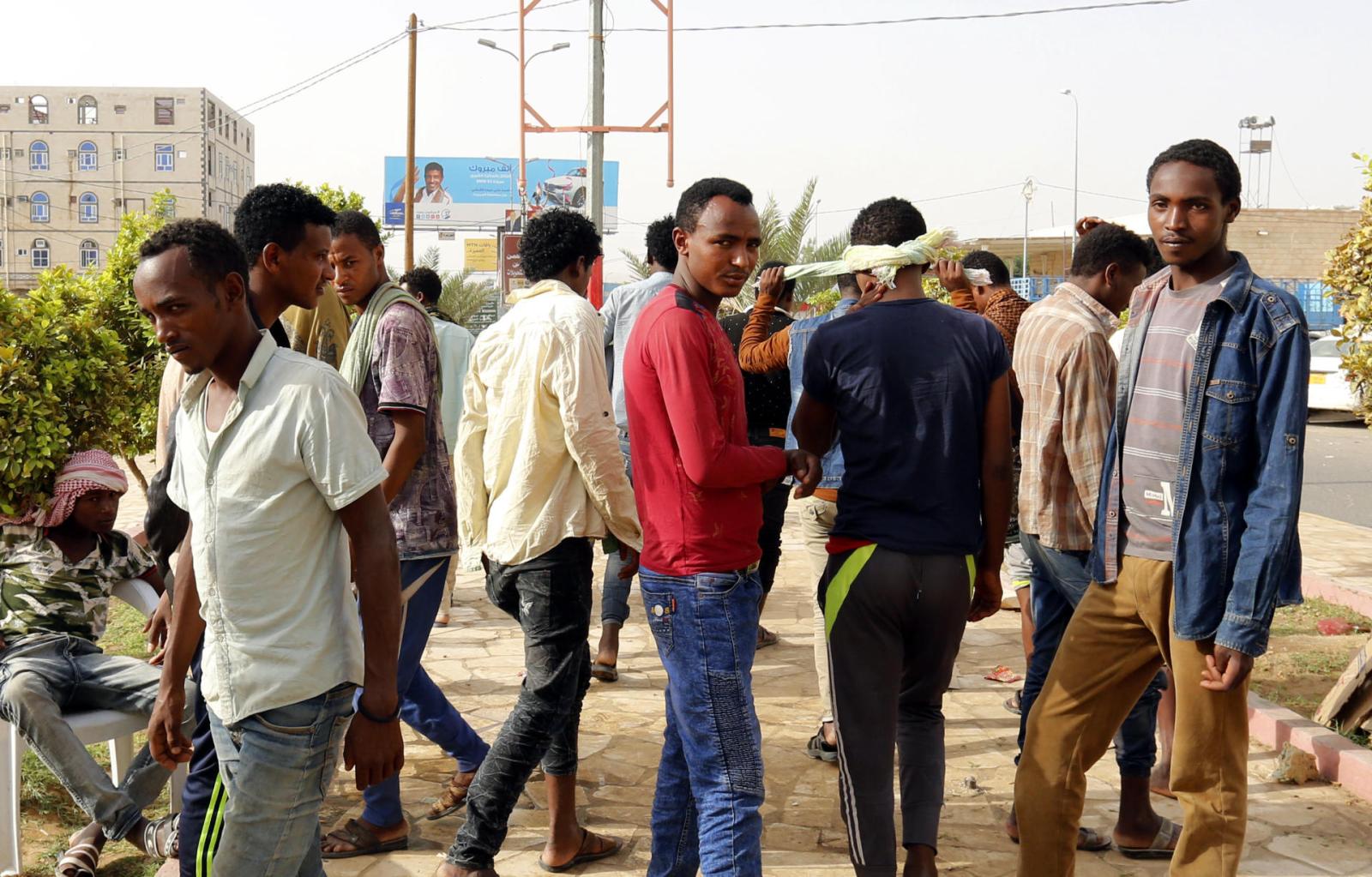 Africa is being encouraged to act on the causes of forced displacement, rather than focusing on security measures. By Tsion Tadesse Abebe for ISS TODAY.

As part of the ongoing reform of the African Union (AU), there is a proposal to shift the portfolio for refugees and displaced people away from political affairs, where it is currently based. This restructuring coincides with the AU’s decision to designate 2019 as the Year of Refugees, Returnees and Internally Displaced Persons.

The issue is clearly a priority for the continental body, and the move sends a strong message that opposes the global trend of dealing with refugees and migrants as a political and security issue.

The plan is to shift the AU Commission’s Humanitarian Affairs, Refugees and Displaced Persons division from Political Affairs to a new department for health, humanitarian affairs and social development. The new department will replace the current Department of Social Affairs and is one of the six departments suggested by the reform team at the November 2018 AU summit.

Currently, Political Affairs is in charge of forced displacement issues including refugees and internally displaced people, while Social Affairs deals with migration.

AU Commission chairperson Moussa Faki Mahamat is expected to present an implementation plan on the reform at the 32nd AU Summit this week. The plan is likely to include a proposal on aligning all the relevant legal instruments of the AU to facilitate the reform process.

After the summit, Political Affairs and Social Affairs will come together to discuss the technicalities of the proposed new department for health, humanitarian affairs and social development. This will form the basis for decisions on the restructuring and its financial implications at the AU summit in June.

Africa hosts over one-third of the world’s forcibly displaced people, including 6.3-million refugees and 14.5-million internally displaced people. The decision to dedicate a department to humanitarian affairs shows that the AU is seriously concerned about the situation and is, more than ever, willing to address its root causes.

African leaders have grappled with forced displacement for decades. The main aim of the Organisation of African Unity (the AU’s predecessor) was the liberation of African states from colonial powers, which resulted in mass displacement. The recognition of this challenge led to the adoption of the 1969 OAU Convention Governing the Specific Aspects of Refugee Problems in Africa.

The 1969 refugee convention is a progressive instrument which upholds the principles in the 1951 UN Refugee Convention. It also provides an expansive definition of refugees, by including flight from aggression, occupation, foreign domination and events that lead to serious public disorder as grounds for claiming asylum.

The Kampala Convention was developed by the AU in response to the growing internal displacement crisis on the continent and the need to address the root causes through continent-wide efforts.

This year, the AU wants to raise awareness about the two conventions so that member states can renew their commitments to protecting forcibly displaced people. Nine of the 55 African member states are not party to the 1969 refugee convention, and 30 have not signed up to the Kampala Convention.

The AU has developed a roadmap outlining various activities related to the theme of the year, which is expected to be adopted at this week’s summit. A secretariat has been established by the AU in collaboration with the UN Refugee Agency (UNHCR), to lead and coordinate action.

A steering committee chaired by the director of Political Affairs was set up to ensure the participation of all actors, including civil society and research organisations. This is a rare opportunity for external actors and a positive step.

These developments are encouraging, but the AU’s theme must result in action beyond 2019. As AU reform moves toward implementation, the best possible structure for addressing the issues of refugees, IDPs and migrants equally is needed. Establishing three divisions, one for each of these matters would be ideal.

The AU should also consider including the issues of ‘refugees, returnees and IDPs’ in the implementation plan of Agenda 2063 so that they can be part of the AU’s long-term plans. DM