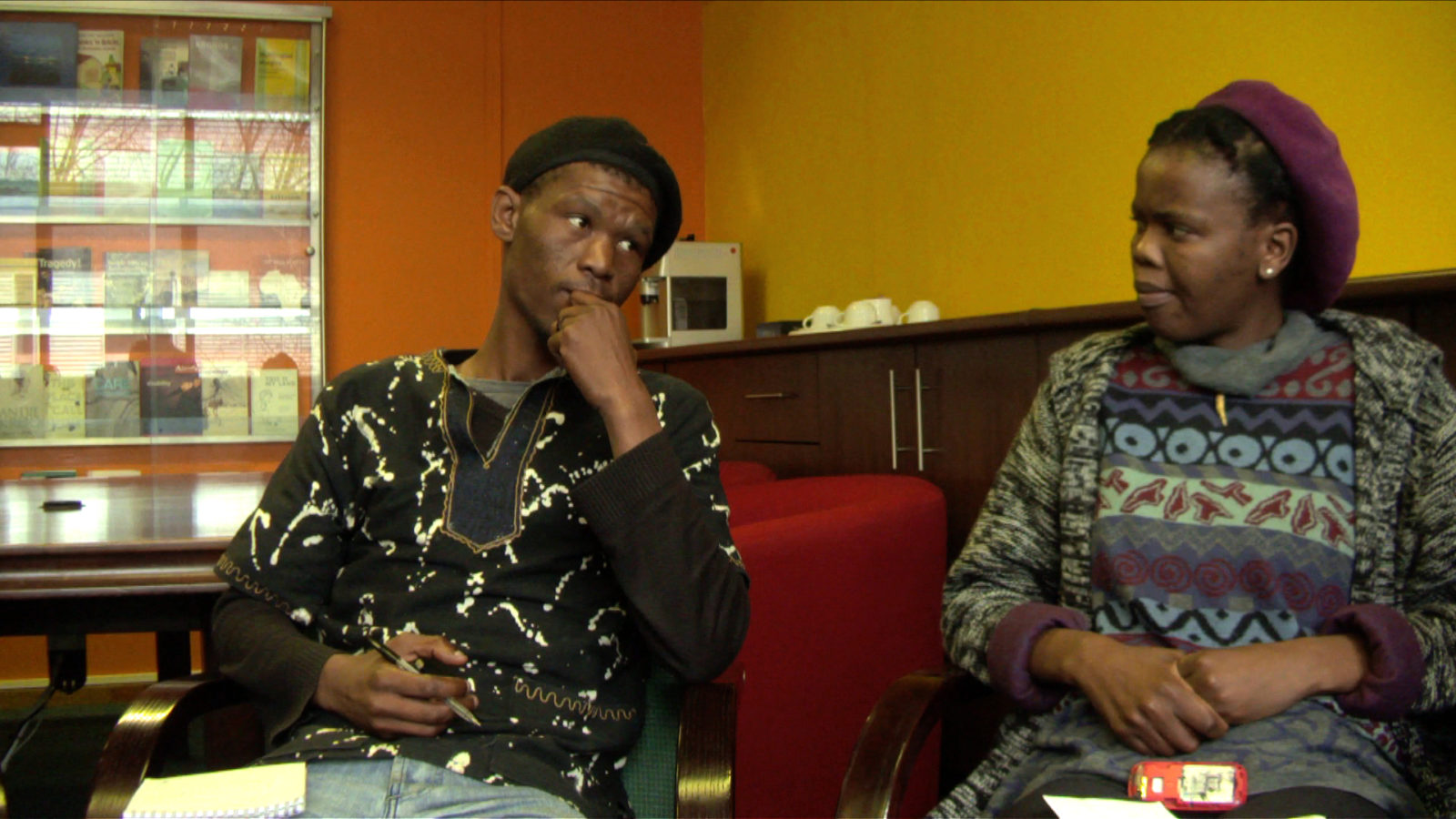 "A white person doesn't even look at me when I make way for them in the street." Are coloured and blacks treated differently? Are we still living in an apartheid society? Is it up to schools and universities to break down the prejudices that still exist, or should it begin at home? 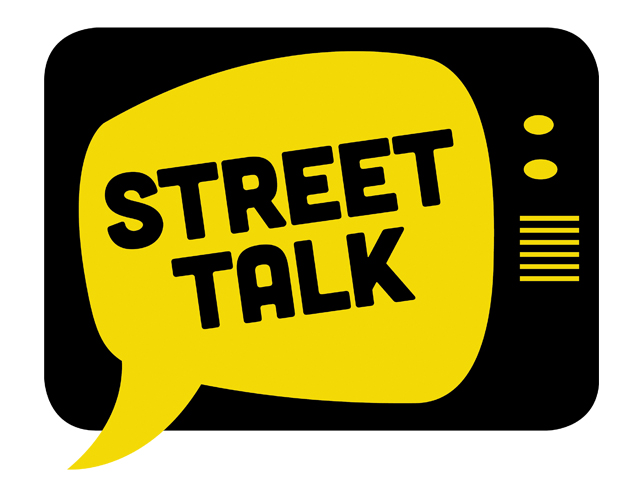 Street Talk was launched in 2008 and is a non-profit organisation – visit us www.streettalktv.com. DM