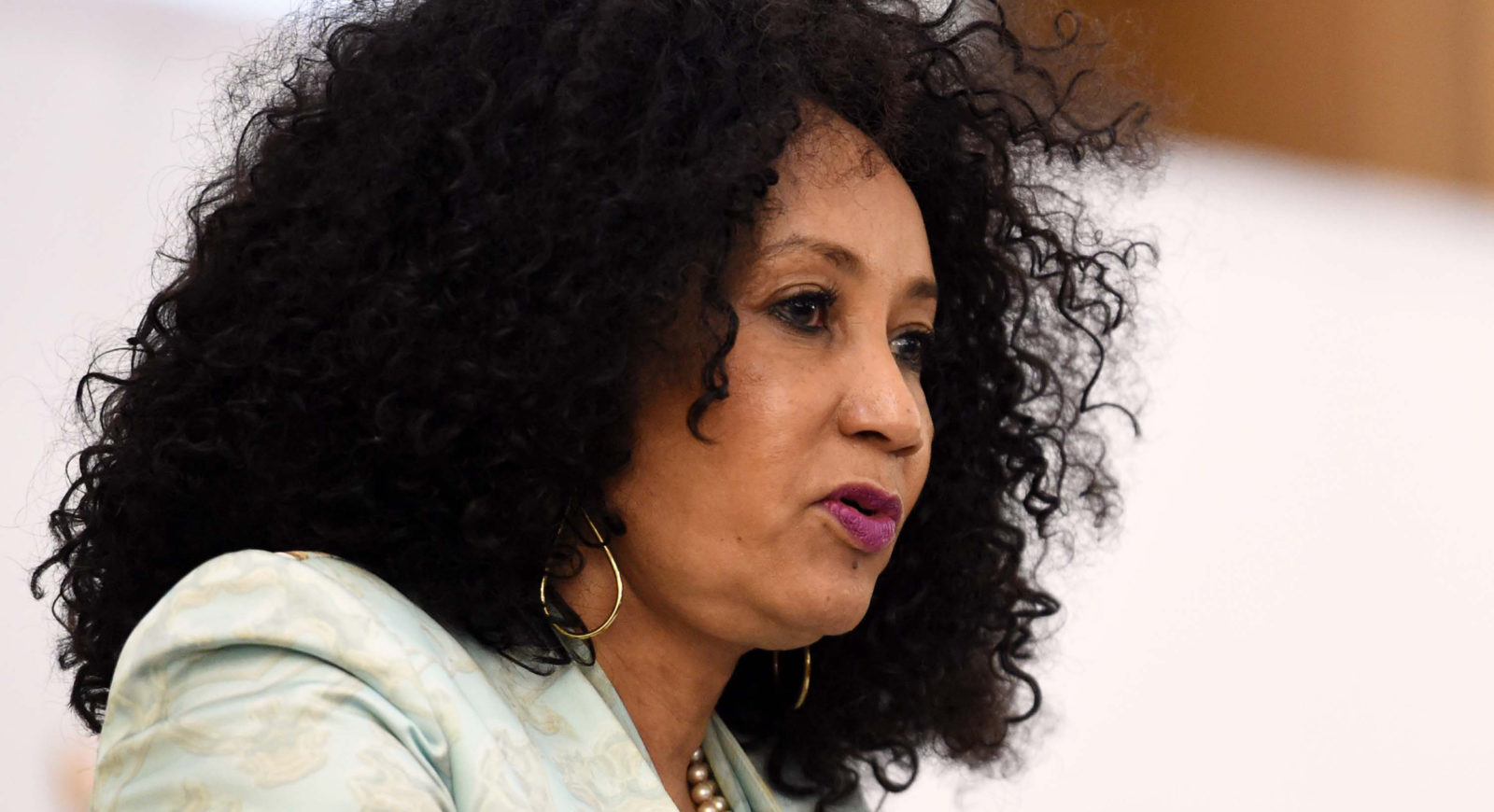 Five of the largest countries investing in South Africa informed Pretoria – in June 2018 – that President Cyril Ramaphosa’s investment drive could suffer if it didn’t apply government policies more consistently and enforce the rule of law more strictly. The memo, or discussion paper, was a basis for discussion with one of Ramaphosa’s special investment envoys, former Standard Bank CEO Jaco Maree.

Ambassadors to South Africa from the US, Germany, UK, Switzerland and the Netherlands – representing about 75% of total foreign investment in this country – expressed their concerns in discussions with Ramaphosa’s investment envoys and other officials in June 2018.

Diplomats insist these discussions were part of the preparations for Ramaphosa’s big investment conference in October. The ambassadors were generally positive in their discussions about his plans to raise US100-billion of investment in five years.

So the ambassadors were surprised by the splashing of a story on the front page of the Sunday Times this weekend, eight months later, which said they had signed a letter to Ramaphosa warning him his investment drive would fail if he did not take tangible action against graft.

This has now sparked a diplomatic incident. International Relations and Co-operation Lindiwe Sisulu announced on Sunday that her department would “démarche” (summon) the five ambassadors concerned to discuss the matters raised in the memo and to complain about their “departure from established diplomatic practice”.

Her statement said the ambassadors should have addressed their concerns through her department.

Diplomats from the countries, however, indicated they did not believe they had breached diplomatic protocol because the paper referred to in the Sunday Times was merely a memo or discussion paper setting down talking points as the basis for discussion with one of Ramaphosa’s special investment envoys, former Standard Bank CEO Jaco Maree.

They also insisted it was not signed by them and was not sent to Ramaphosa.

One diplomat said the five embassies had shared the discussion paper with “dozens” of government officials, apart from Maree.

The diplomats are also concerned that the Sunday Times story suggested that their main concern was corruption whereas words like “corruption” and “graft” had not been mentioned as such.

They did call for political commitment to the rule of law, they acknowledged.

“There are also points about the need for transparency and accountability but the paper was not primarily about corruption,” said one source. “But the concerns were much more about policy certainty, regulatory certainty and regulatory clarity.

“It was about the need for predictability and not chopping and changing the rules on black economic empowerment, for instance, and in industries like mining and telecommunications.”

The discussion paper had voiced concerns about “shifting the goalposts” in these policy areas, another diplomat said.

The memo also expressed concern about the need for Pretoria to grant visas more readily to foreign business people to visit this country to work and do business here. One diplomatic source said that if South Africa wanted to become the gateway to Africa, it needed to give these business people visas so they could better establish headquarters here for operating into the continent.

And the paper also stated that while the five governments all expressed support for land reform they also wanted guarantees that their investments would be protected.

The diplomats said the paper was drafted after discussions the ambassadors all had with their chambers of commerce. The ambassadors and the business leaders had all expressed strong support for Ramaphosa’s investment drive which was conveyed in the discussion paper as it had also been publicly.

One source suggested that the ambassadors had seen the engagement with Ramaphosa’s investment “lions” (envoys) as an opportunity to discuss concerns which they had raised before with the Department of Trade and Industry without much response. The diplomats said Maree had appeared to take their concerns seriously and discussed them thoroughly. Since then they had not heard anything, however.

In her statement, Sisulu said:

“All matters that have been raised by investors are being addressed by the respective clusters of our government. We are satisfied that all the branches of our democratic state, including state agencies, are vigorously pursuing their respective mandates to address our current challenges.” DM