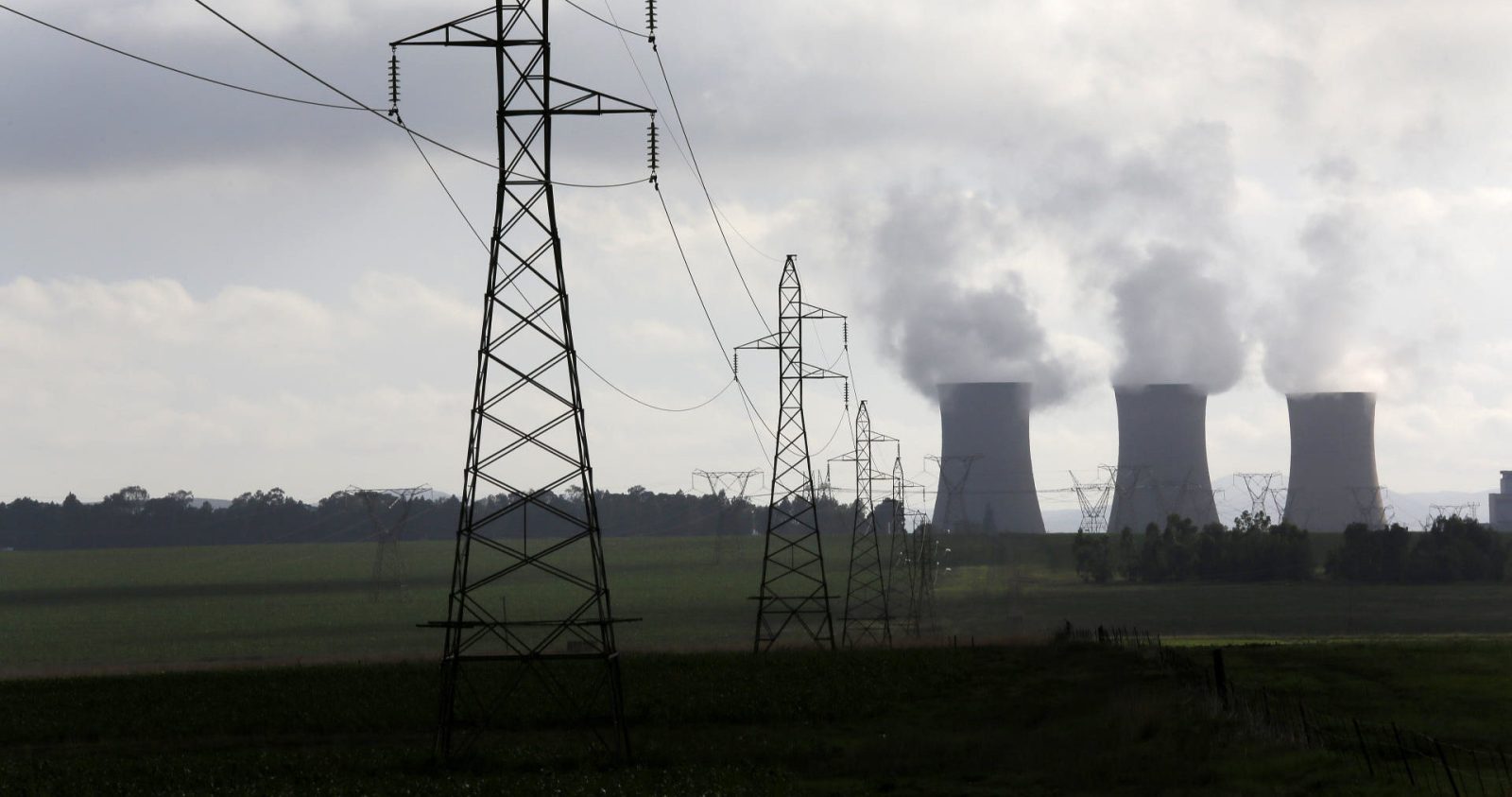 FirstRand Bank has joined the exodus of local banks that had been funding new coal-fired power plants in South Africa, and in particular the Thabametsi and Khanyisa independent power producer projects.

These two projects are included in the draft integrated resource plan for electricity, Draft IRP 2018, for completion in 2023 and 2024. The IRP is due to be presented to the Cabinet for final approval in February 2019, according to Minister of Energy Jeff Radebe.

The 557MW Thabametsi project and 306MW Khanyisa project were announced as the successful bidders in October 2016, in the first bid window of the Department of Energy’s new-coal independent power producer (IPP) programme, after a request for proposals in December 2014.

The projects have still not achieved financial close, and in addition to funding difficulties, their environmental authorisations, atmospheric emission licences, water-use licences and generation licences are either outstanding or being challenged in various forums, including the high court.

Following an earlier article by EE Publishers detailing the withdrawal of Nedbank and Standard Bank from funding the Thabametsi and Khanyisa projects, FirstRand bank has now advised that it too has withdrawn from funding the project in which it was involved, Thabametsi.

This leaves Absa as the only remaining South African commercial bank that has not yet withdrawn from funding the Thabametsi and Khanyisa projects.

Globally, banks are coming under increased pressure from society, shareholders and some national governments regarding funding of new coal-fired power stations, as well as the management and disclosure of their climate risks and opportunities.

South African banks appear to be falling in line with new Organisation for Economic Co-operation and Development (OECD) country protocols. These prohibit the construction of all new coal-fired power plants other than those using the latest ultra-supercritical (USC) steam generating technology, which provides increased efficiency (typically greater than 45%) and lower CO2 emissions.

The Thabametsi and Khanyisa plants, on the other hand, would use circulating fluidised bed (CFB) boiler technology operating at subcritical pressure and temperature, giving efficiencies of about 32%.

In South Africa, a major study indicates that over their 30-year life, Thabametsi and Khanyisa would emit some 200-million tons of carbon dioxide equivalent (CO2e), putting their emissions per kWh generated among the very worst and oldest of Eskom’s non-compliant coal-fired power plants.

The study shows that this would negate most of the government’s emission mitigation plans, including the vast majority of the expected emissions savings of the entire energy efficiency strategy to 2050.

In South Africa, civil society opposition to new coal power projects has been led by environmental activist NGOs including Earthlife Africa, groundWork and the Centre for Environmental Rights (CER) in their Life After Coal Campaign.

“Both projects are currently the subject of litigation and have been shown to be unnecessary and dirty — among the highest GHG-emission intensive plants in the world, with attendant impacts on human health and wellbeing. They are also staggeringly expensive”, said Robyn Hugo, head of the CER’s pollution and climate change programme.

“It’s high time that banks acknowledge that funding these projects runs completely contrary to the climate and sustainability commitments they have made. These developments are in line with international trends which recognise that the reputational and other costs of being in business with coal are unsustainable”, she said.

With the above in mind, one can only wonder if and when Absa will follow Standard Bank, Nedbank and FirstRand Bank’s lead, and withdraw from funding Thabametsi and Khanyisa too, and whether the Department of Energy’s new-coal IPP programme will be stillborn. DM