The SANDF’s Real Challenge: It’s become a Welfare not a Warfare Agency 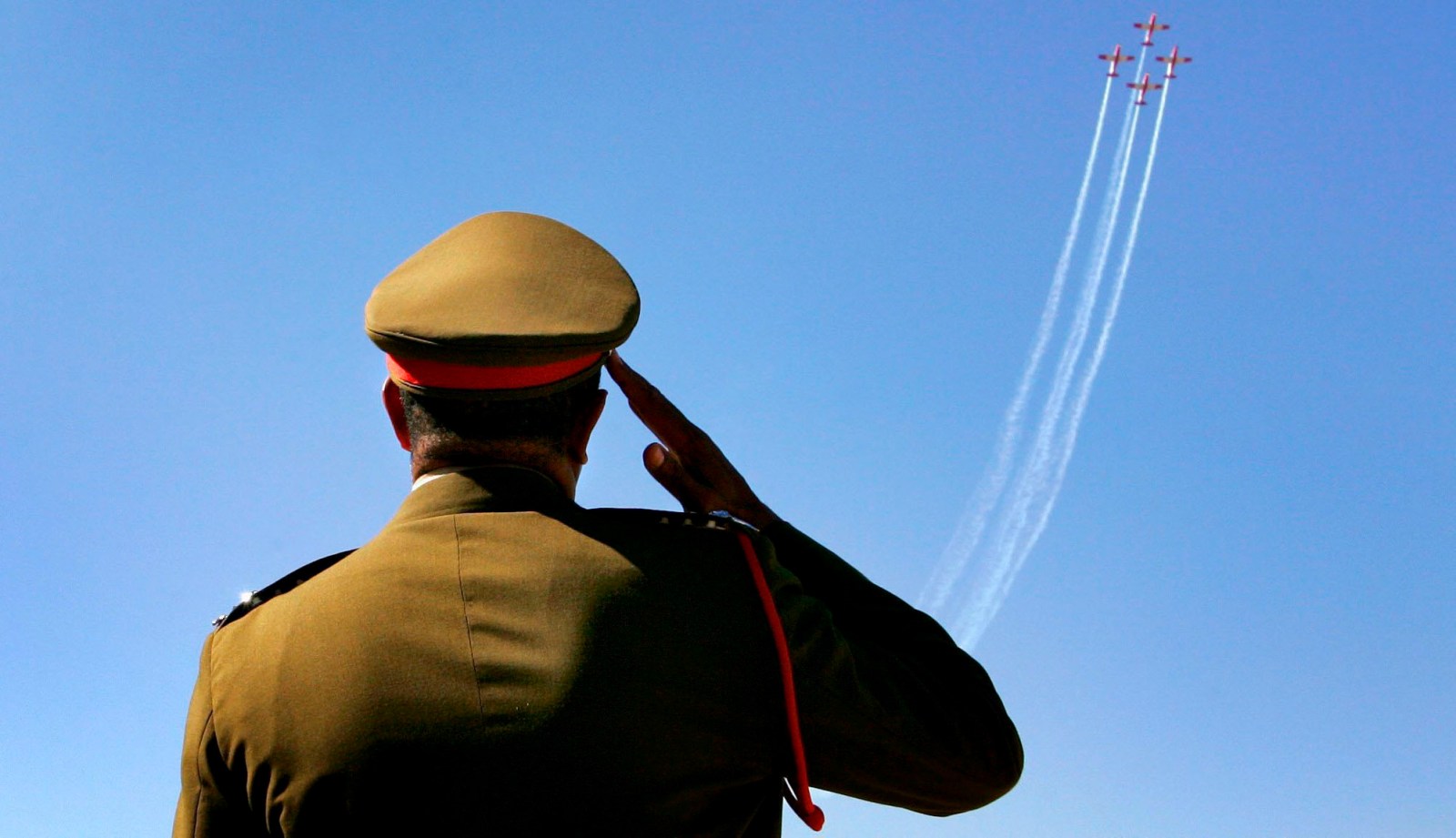 The problem with the South African National Defence Force (SANDF) is not, as has been written recently on these pages, a lack of funding. It’s not even a lack of equipment, or technology. It’s a lack of political will to spend money properly and right-size the force for its 21stcentury roles and obligations.

There are two schools of thought on what to do about the SANDF.

One is that there is not enough funding and that the military cannot carry out its mandated functions without a cash injection. This argument is often made by those with a vested interest in the defence establishment: serving and old soldiers, militarists, arms dealers, and other fellow travellers. This group routinely points out that the decline in funding which has shrunk by approximately 5% per annum in real terms over the last two decades to around one percent of GDP, is responsible for a loss of defence capabilities.

The other, extreme argument is that we would be better off without a defence force, and that it should be allowed to die or, better still, be abolished altogether.

The truth, as ever, lies somewhere in between. While the utility of the current force lends credence to the second position since the country’s defence would currently hardly suffer if we did away with the SANDF right now, it’s an insurance policy which you hope you will never require.

The problem is that we are, to extend the analogy, attempting comprehensive cover when what we really need is a balance of third party, fire and theft.

The institutional response to date is to routinely moan, seek excuses, scaremonger and, in more sage tones, to attempt some serious debate through the re-issuing of a Defence Review in 2014. The document, produced after three tortuous years of to’ing and fro’ing, noted that the army was unable to meet standing commitments being “too poorly equipped and funded to execute the widening spectrum of tasks to the desired level”. It warned that ‘The Defence Force is in a critical state of decline, characterised by: force imbalance between capabilities; block obsolescence and unaffordability of many of its main operating systems; a disproportionate tooth-to-tail ratio; the inability to meet current standing defence commitments; and the lack of critical mobility.”

The Review is strategically irrelevant, however, aside from a superficial public relations function, since it has not yet been able to focus the attention of policymakers on the central problem, and simply instead added more tasks to an already unmanageable agenda. It offers less of rational analysis than a further wish-list.

Margaret Anstee once commented about the gulf between her mandate as a UN peacekeeper in Angola and the number of troops assigned for the task: “I have been given a 747 to fly with only enough fuel for a DC-3.” The same is true for the SANDF. There is a mismatch between ambitions of confronting cyber attacks, for example, with the reality of some of the SANDF’s operating software which dates back to the 1980s.

Consider some of the following stats about the contemporary SANDF.

Of the regular force of 76,000 men and women, some 10% are medically fit enough to be deployable. In effect, given the need for rotation and training, this means around 2,000 are available. Yet we have around 15 companies deployed on our borders and a requirement for 22. The difference is made up by the 20,000 Reserves, of which some 15,000 are currently deployed. With more generals now than during border war years (when the force was, with National Servicemen. Commandos and Citizen Force campers, twice as large), there are critical shortages in doctors, naval engineers, pilots, and aircraft technicians. As a result, just two of 12 C-130 transport aircraft are reportedly currently flying, as are five each of the Gripen fighter-jets (of 26 expensively supplied) and Hawk trainers (of 24), and less than one-third of the 35 Oryx helicopters. The Navy is hardly better off. Just one (of three) German Type 209 submarines is fully operational, and one of the four Meko-class corvettes.

To make up critical skills shortages the SANDF has been forced to import personnel. There are now hundreds of Cubans mainly in technical roles, including the management and maintenance of the ground transport fleet. These relations centre today apparently less on the revolutionary Hasta la Victoria Siempre (“until victory, always”)than a resigned and transactional Hasta luego (“until whenever”).

There is undoubtedly a budget problem. The defence spending breakdown should, in an ideal world, be 40% (salaries): 30% (capital): 30% (operational). Today it is more like 80:5:15. As a result, there is no money for new equipment and operational expenditure is severely limited.

But the budget problem centres on people. The SANDF has far too many and cannot get rid of those who cannot fight. This is summed up in the average age of personnel which reputedly is 48 and, ideally, should be 20 years younger.

Of course, any government is fearful of making 50,000 SANDF members redundant, especially when their skill sets are limited and level of politicisation high. Politicians hate hard choices. Yet they should not make the consequences of their failing the responsibility of the military, as a result of which the SANDF has become a welfare and not a warfare agency. It is hunkered down, refusing to engage, coming up instead with possibly well-meaning and certainly fine-sounding but entirely aspirational plans.

If it is to safeguard its own future and stop being a waste of precious resources, which it indubitably is in its current state and structure, the SANDF desperately needs to admit its personnel problems, right-size, professionalise and depoliticise. Rather than another 340-page strategy document, it can display the leadership its professes to exemplify by starting at both the top and the bottom: by halving the number of generals, putting the unfit on notice, and replacing every two privates over 30 with one 18-year-old. DM

Dr Mills heads The Brenthurst Foundation, and once upon a time authored several books on naval strategy.