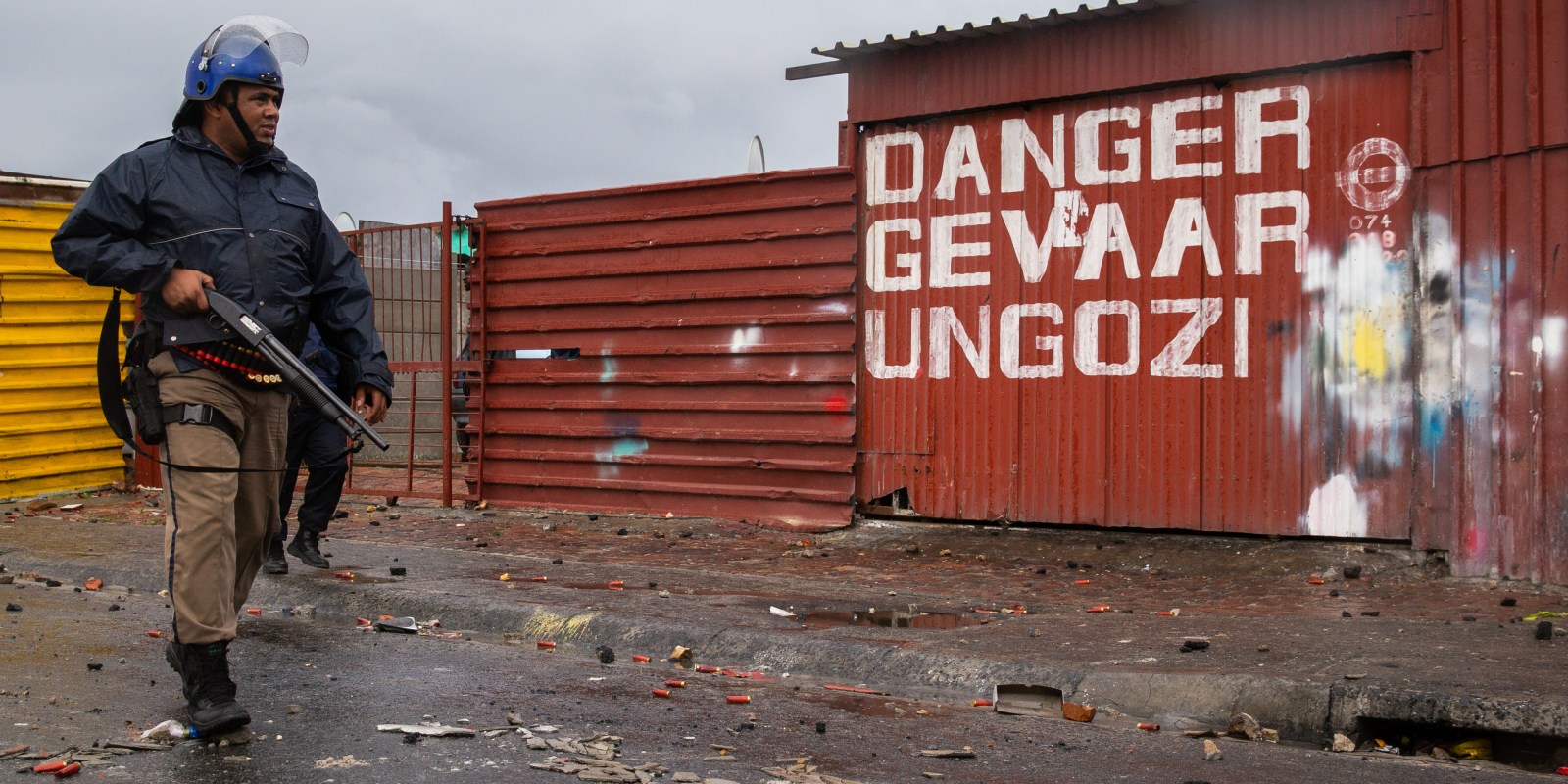 Cape Town Mayor Dan Plato wants to shift more money into fighting crime and maintains the City is still grappling with a shortage of police officers. On Wednesday he announced plans to shift money from other departments and programmes to help fight crime and ensure safety in an effort to transform one of the most dangerous cities in the country into a crime-free zone.

An additional R165-million could be added to the Cape Town’s safety and security department should Mayor Dan Plato have his way. This would mark his first budget changes to the city council since he took over from former mayor Patricia de Lille.

Speaking to journalists on Wednesday 30 January, Plato revealed he would be pushing for unspent funds from other departments to be shifted to the safety and security department, headed by mayco member JP Smith. This budget adjustment is set to take place at a council meeting to be held on Thursday, 31 January.

Plato said “safety tops the list” of issues raised by residents during his “listening tour” held in his first weeks as mayor.

Plato told journalists that the budget adjustment would help “increase our visible policing presence in vulnerable communities”. The additional money, Smith said, would come from money the city had saved and higher revenues from drought programmes and fines issued by the City.

From the additional R165-million, the city’s law enforcement units would receive R30-million to recruit more officers and R5.5-million for more two-way radios for safety and security staff.

The city had 500 law-enforcement officers and “they cannot cover all parts of the peninsula”, said Plato.

Smith said his department had “stepped up increasingly” to the policing challenges of the city, describing it as a “space that isn’t traditionally our role”. He said that his department had to step in to fill gaps in areas such as policing marine resources, enforcing the Liquor Act and anti-gang laws, and ensuring rail safety.

Western Cape Community Safety MEC Alan Winde said policing was “not necessarily the mandate of a local government” and that the City was going beyond its mandate because “we know we’ve got the top murder” areas. Winde predicted that “in the next while, budgets will be shifted to (fighting) crime”.

“The response was not unexpected due to the limitations placed on policing in this city by the national government,” said Plato. DM