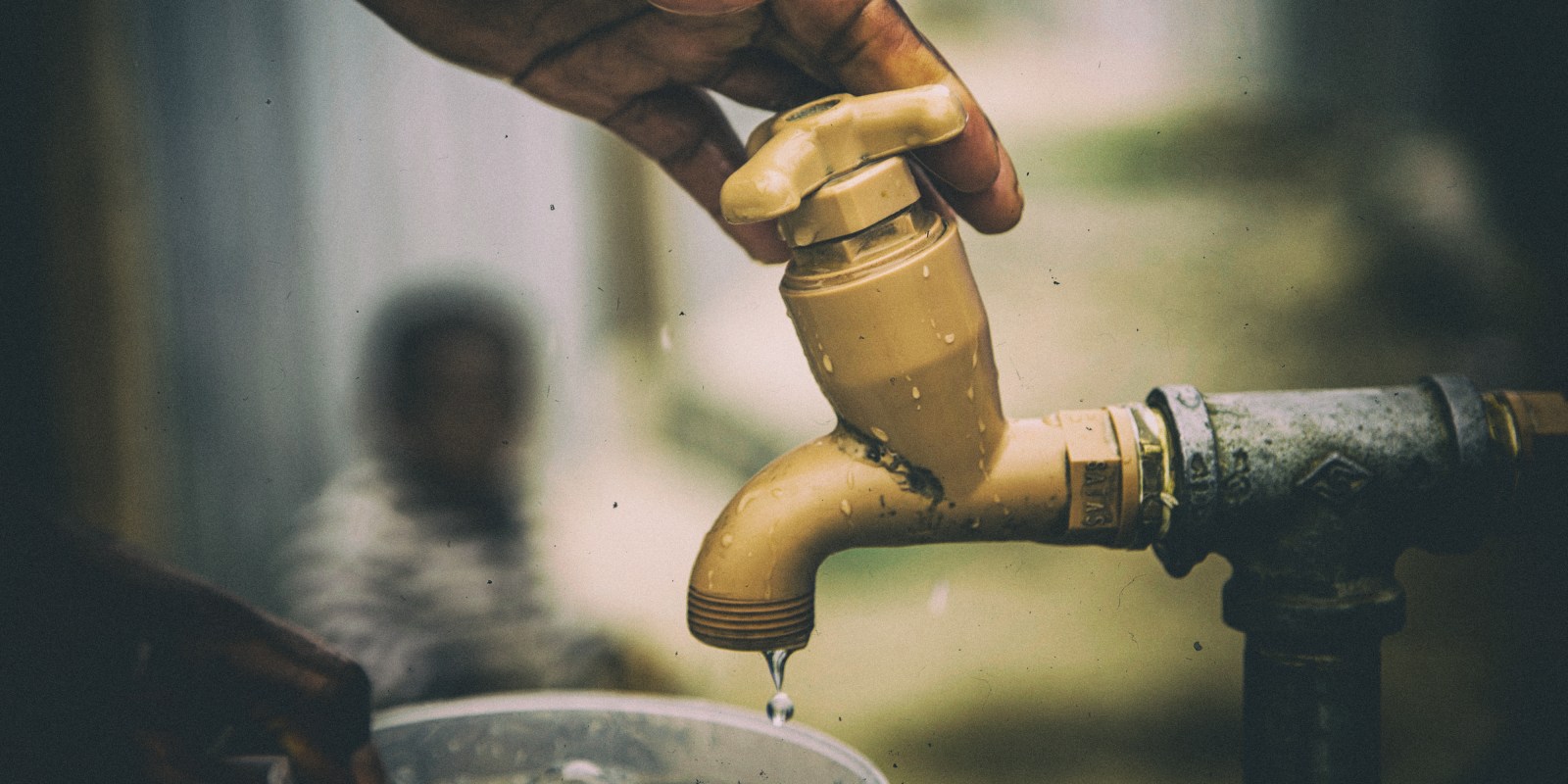 Cape Town is considering spending R8-billion on engineered solutions to shore up its over-stretched water supply. But to include a process of clearing thirsty alien invasive plants from the water catchments surrounding the city’s main dams will cost a fraction of that, and rand-for-rand will yield much more water into the system.

Cape Town and surrounds are running out of the water. Even without the threat of worsening droughts linked to climate change, demand for water in this region is expected to outstrip supply in just three years.

The City of Cape Town’s water resilience plan aims to spend up to R8-billion in public funding to drill boreholes, build desalination plants, boost water reuse, and increase surface water storage to address this unfolding emergency. A recent scientific study shows, however, that an investment of as little as R370-million (in today’s value) over the next 30 years to restore the priority water catchments around the city’s three main dams will yield a third of the amount of water into the system that we can expect to come from installing those costly “grey infrastructure” solutions.

Alien trees, like the pines, eucalyptus, and wattles that were brought to the country for cultivation and now grow “wild” across much of the Western Cape, use up 20% more water than the indigenous fynbos vegetation. They currently use as much as up to three months’ worth of Cape Town’s water, based on the city’s target of a maximum daily shared use of 500-million litres per day that we were aiming for at the height of last summer’s water restrictions.

If we don’t do something to stop these trees from spreading across the province as they have been for decades, they will stress our water reserves even more seriously in future: forecasts suggest that if they continue to spread as they are, by 2045 these trees will drink double the amount of water from our catchments that they currently do.

Clearing our catchments of invaders, and restoring these ecosystems to health, calls for planning, funding, and co-ordination that spans decades. There are already ongoing efforts to tackle this escalating environmental crisis. But shortages of funding, the decades-long management timelines, and the difficulties faced by various organisations who must work within the limits of their institutional silos are some of the main hurdles to a co-ordinated, effective, long-term response to the problem of alien plant invasion in the catchments.

When an environmental shock like the latest drought hits a region, the threat of running out of water may compel signing off on expensive desalination plants or aquifer drilling projects. These are quick to build, and appease the need of a public that may be anxious to see their city responding to the crisis.

However, we can now show that a programme of clearing thirsty invasive alien trees at scale, and restoring the water catchments which they have damaged so badly, can dramatically impact on our water resources in the longer-term, through a relatively small amount of financial investment.

Today sees the start of an initiative that will aim to pull together all the most important government, civil society, and private sector players whose participation is needed in order to realise this kind of long-term investment in ecological infrastructure restoration.

A “water fund” is an internationally recognised model that uses financial and governance mechanisms to create a co-ordinated approach to managing water catchment restoration in a context that calls for multiple partners to collaborate across different geographic and institutional boundaries. The Nature Conservancy has initiated 35 such water funds in 12 countries around the world.

Various government, civil society, and private sector partners have spent several months pulling South Africa’s first water fund together, in the hope that we can roll out a similar co-ordinated response to repairing the Greater Cape Town region’s ecological infrastructure, and shore up the water resources which the region’s economy and livelihoods depend on.

The Greater Cape Town Water Fund (GCTWF), launched last November in Cape Town, will bridge some of the governance and funding gaps that have held catchment restoration work back within the system. This will be the first of several such water funds that will aim to co-ordinate similar water catchment restoration programmes in other key municipalities, such as Nelson Mandela Bay and eThekwini.

The GCTWF is a coalition of national, provincial and local government partners (such as the national Departments of Water and Sanitation, and Environmental Affairs; the Western Cape’s Departments of Environmental Affairs and Development Planning; and Cape Town municipality), CapeNature, WWF, and the private sector. The Water Fund will co-ordinate these partners, and help manage the various sources of funding that will pay for the catchment restoration work.

The focus of the ecological infrastructure repair work is based on a scientific assessment made this year by resource economists and environmental scientists here in the Cape.

Analysis by Dr Jane Turpie and the team at Anchor Environmental Consultants zeroes in on the seven most important catchments around Cape Town’s three main dams: the Wemmershoek, Theewaterskloof and Berg River dams. These supply about three-quarters of the surface water that feeds into the Western Cape’s water supply system. Nearly 15,000 hectares are heavily invaded, though, and could benefit from clearing the invading trees, and restoring these catchments back to ecological health.

This means long-term investment in repairing the native vegetation, rivers, and wetlands – from high up in the mountain, right down to the edge of the dams – so that they can once again catch, hold, filter, and transport a clean, reliable water supply into the system that feeds the region’s taps. Restoring and maintaining ecological infrastructure calls for well-resourced and well-co-ordinated governance and reliable funding over decades, not just years.

The recent three-year drought, regarded as the worst in the region in over a century, shows how an extreme weather event like this can amplify existing development challenges, leaving a city economically and politically unstable. At the height of the water restrictions, Cape Town’s utility managers came close to cutting off the water supply to homes and business, which would have ground this important regional economy to a halt. We are now counting the cost of water restrictions to two of the most hard-hit sectors: tourist numbers are down dramatically, and the agriculture sector shed about 30,000 jobs.

The Cape’s dams may have been partly recharged following the winter rains, but this shouldn’t allow us to become complacent or lift water restrictions too soon. This is a chance for us to pause and use the best scientific evidence to support the decisions we make as a region and community to manage the shared water resources upon which our lives, health, and economy depend. DM

Louise Stafford is an ecologist specialising in a biological invasion, and is the director of the South Africa Water Funds programme of The Nature Conservancy, an international civil society organisation that initiated several “water fund” programmes globally, and is launching the Greater Cape Town Water Fund this November. The Greater Cape Town Water Fund Business Case report is available for download from www.nature.org/cape-town-water