The DRC: Is a government of national unity a good idea? 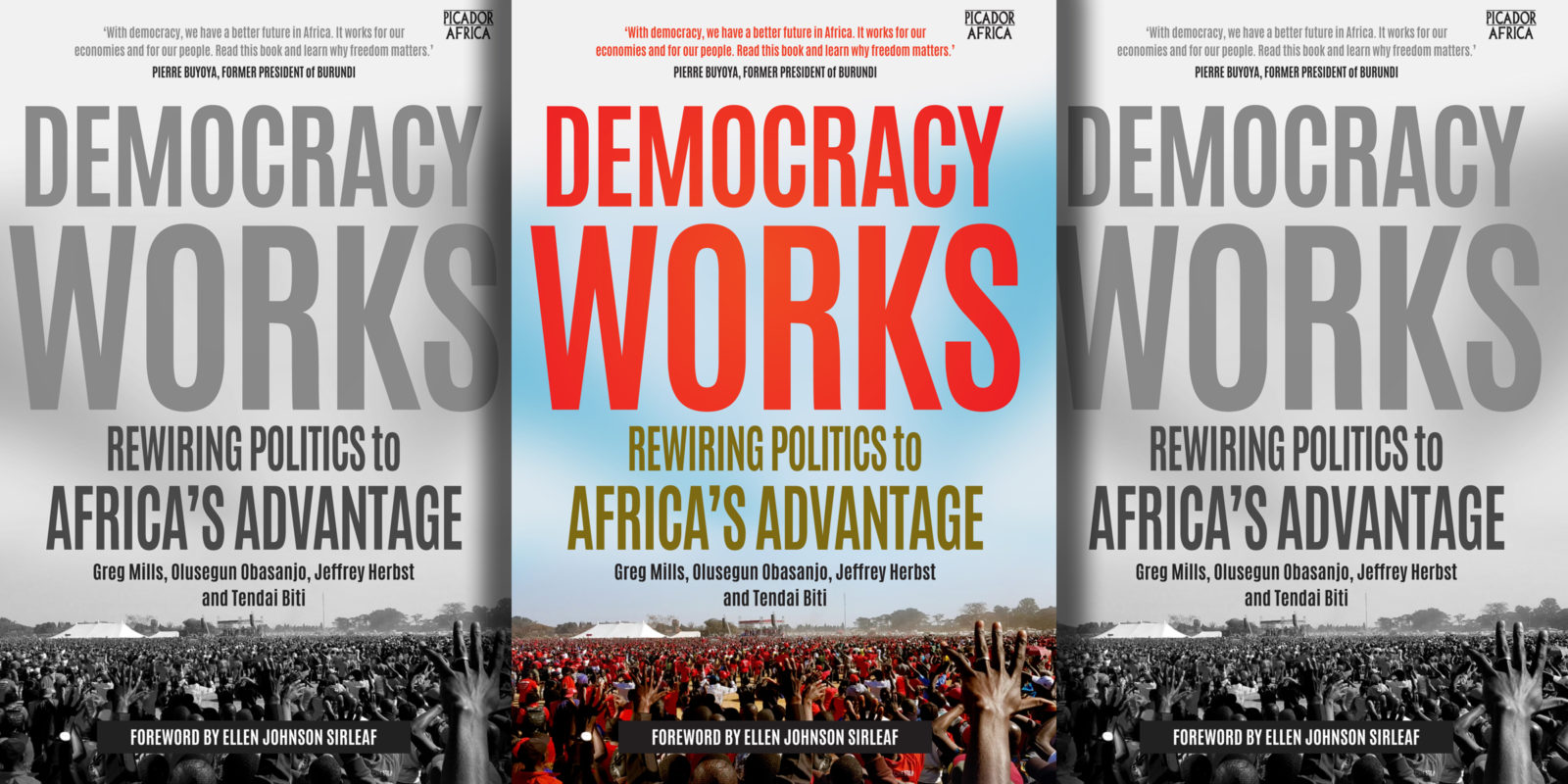 Edgar Lungu, Zambia’s leader, has led the regional fray in promoting a government of national unity in response to the Democratic Republic of Congo’s contested election. Never mind the absence of a sense of irony. After the disputed 2016 Zambian election, Lungu refused to accept external involvement, arguing that the elections were an internal matter.

In this excerpt from the conclusion of the recently released Democracy Works; Rewiring Politics to Africa’s Advantage, the writers make recommendations for outsiders in the management of elections, including on governments of national unity.

Outsiders have a role to play in making democracy work, though insiders must lead and own change. The institutions that donors crave are, however, as in their own countries, to be founded on values and shared interests, and are thus a product of domestic politics. Inasmuch as they can influence outcomes, outsiders have to take care not to allow short-term stability and narrow commercial interests to trump democratic principles, since neglecting the latter usually destroys the former.

Outsiders must take great care in monitoring and opining about elections because they can be easily exploited by authoritarians with a well-developed playbook.

Election monitoring is particularly difficult because of what authoritarians have learnt. Precisely because of the presence of monitors on election day, Judge Johann Kriegler, former head of the South African Independent Electoral Commission, has said that “only an idiot would try to steal an election on election day. It would have to happen already long before that”. While commenting on the Zimbabwe election of 2018, he specified:

Understanding that kind of influence over an electoral system requires a presence in a country for many months, perhaps years, and a willingness not to be distracted by the inevitable drama of people lining up to vote, especially when they have been long denied that freedom. Observers face significant time and financial barriers to developing such a comprehensive perspective on elections, and, of course, the incumbents will work against them at every step.

African observers have a particular set of responsibilities and opportunities, not least because they do not have the burden of history as colonisers and are therefore often seen as more credible. African governments that seek to further democratisation in Africa should adhere to the fundamental documents developed by the African Union, working to maintain democratic standards in regional bodies, and supporting resolutions in the UN, which align with these issues. The defence of liberal democracy should become a pillar of the foreign policies of African and not just Western governments.

All election observers must be careful in how they weigh the trade-off between democracy and their own ideas of stability. While stability is important, observers are not present to make that political assessment; rather, they are in a country simply to observe the election. Those who pull their punches may instead end up causing considerable damage by reducing confidence and undermining participation in such processes, risking opposition groups taking events into their own hands. If monitors are unprepared or unwilling to call out fraud, it is probably better that they stay at home than be complicit in polls that make a mockery of democracy.

As we note from analyses of Kenya, South Africa and Zimbabwe, governments of national unity, a stratagem that occasionally seems almost a default for outsiders who cannot judge the actual quality of elections, is a highly problematic tactic. It robs voters of their voice and often does little more than postpone political problems rather than offering a breathing space for compromise.

Beyond elections, donors must have a clear-eyed view that elections are a necessary but not sufficient condition for democracy. They must base their long-term judgments regarding the democratic performance of individual countries on the actual workings of democratic structures. The cases in this book show there is no substitute for strong institutions. The Congo is perhaps the definitive example demonstrating that simply devoting large amounts of money and manpower in the hope that authoritarians will behave is often a waste when the underlying institutions and necessary leadership are missing. DM

Mills heads the Brenthurst Foundation, which is chaired by former Nigerian president Obasanjo; Herbst is the president of the American Jewish University, and Biti is a Zimbabwean opposition leader.