Latitude for Expropriation Without Compensation is already underway 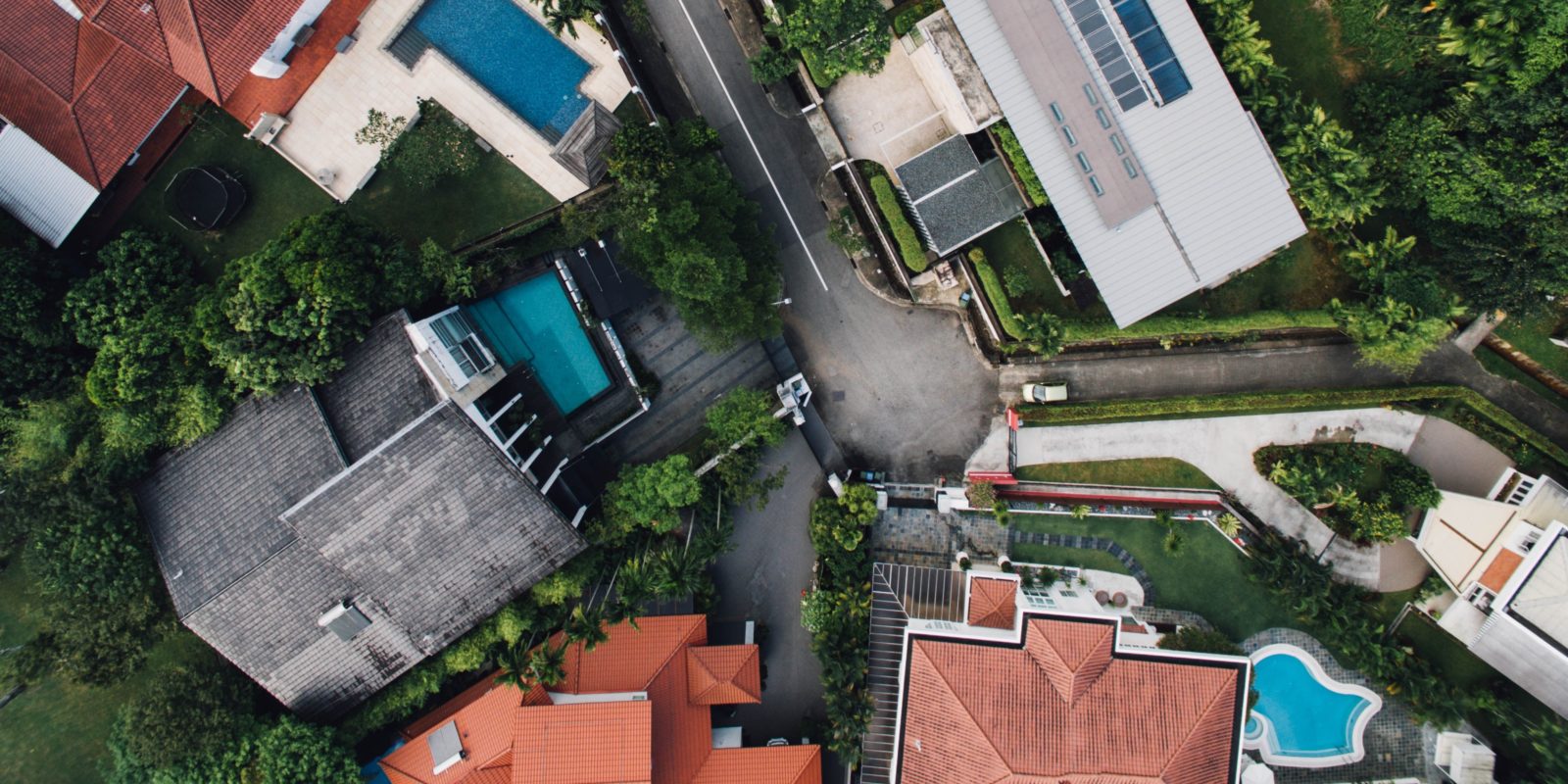 The drive over the past year towards empowering the government to seize private property through a policy of expropriation without compensation represents one of the most important developments in South Africa since 1994. It touches on the country’s prospects for prosperity and – with a constitutional amendment to the Bill of Rights in the works – on our constitutional order as well. It’s a big issue. But it is the nature of big issues that they often ultimately comprise, and are reflected in, a teeming multitude of little issues. So it is with expropriation without compensation, and it is time to give serious consideration to what this could imply for millions of ordinary people.

Although many – perhaps most – ordinary South Africans are unaware of it, a major stride has already been taken towards a regime of expropriation without compensation-style latitude for the government.

At the end of November 2018, while the country was preoccupied with the debate around whether or not the Bill of Rights should be amended, a set of regulations was gazetted under the Property Valuation Act of 2014. These laid out the formula to be followed for determining compensation payable when a property is targeted for “land reform”.

The regulations, which are already operational, are complex and introduce a number of concepts hitherto unknown in South African law. In broad terms, they require a consideration of the market value, with adjustments made depending on whether or not a moveable property is included, together with its “current use value”. The latter (which seems to be a nod to the constitutional demand that expropriation takes account of “the current use of the property”) is defined as follows:

“The next present value, as at the date of valuation, of cash inflows and outflows, or other benefits and costs that the subject property generates for the specific owner in perpetuity or, in the case of a lease, to lease expiry, under lawful use, and without regard to its highest and bests use, or the monetary amount that might be realised upon its sale.”

In other words, determining the value assigned to a targeted property hinge on whether or not it is generating an income. But even when this is the case – say, when it is a farm or a workshop or a house renting a garden cottage – it seems clear that it is not the income over a sustained period that is up for consideration, but what took place on the day of valuation.

Once these sums have been put together, the resulting figure is divided by two. In other words, half of what the valuer determines the property to be worth is the starting point for compensation. There is no justification or explanation put forward in the regulations for doing this. It is simply a discount granted to the state, and a cost imposed on the owner.

Once this has been done, a further deduction is to be made for any “acquisition benefits” that might be relevant. These refer to any advantage the owner may have gained by acquiring the property at less than market value, and with the benefit of discriminatory laws. Where this is the case, the amount of such benefits must be “escalated” to the valuation date, “using an appropriate cost or price index”.

While 30 days is accorded for representations against the valuation reached, the Valuer-General is required to do no more than “consider” them.

As my colleague, Dr Anthea Jeffery, has remarked: “Under the formula laid down in the regulations, the value of property targeted for land reform will generally be about half of market value. Sometimes that value will be zero.”

There is much here to concern ordinary people. Based on the formula outlined in the regulations, it is clear that residential properties would be especially vulnerable. They are, on the whole, not likely to generate much in the way of “current use value”.

More significantly, the effective 50% discount granted the state in the event of a property seizure is a potentially crippling blow for homeowners. A home represents not just shelter, but a sense of belonging and dignity. And in purely financial terms, it is also the largest investment most of us are ever likely to make. This is ever more the case the lower down the socio-economic scale people find themselves. A modest home may be the only asset a less affluent household owns.

To expropriate under the conditions set out in the regulations is to threaten the financial security and retirement planning (both being perpetually tenuous in today’s hard-scrabble economy) of any number of ordinary South Africans – particularly and disproportionately the country’s poorer people.

The regulations also serve to warn those who might be tempted to believe that however concerning EWC is, it will be “somebody else’s” problem. Perhaps an issue for farmers to deal with. The broadened powers and discretion, the tipping of the relationship between the individual and the state decisively in favour of the state, make this an issue that none of us dares ignore. DM

Terence Corrigan is a project manager at the Institute of Race Relations.