‘Highly processed food is a form of pollution’ 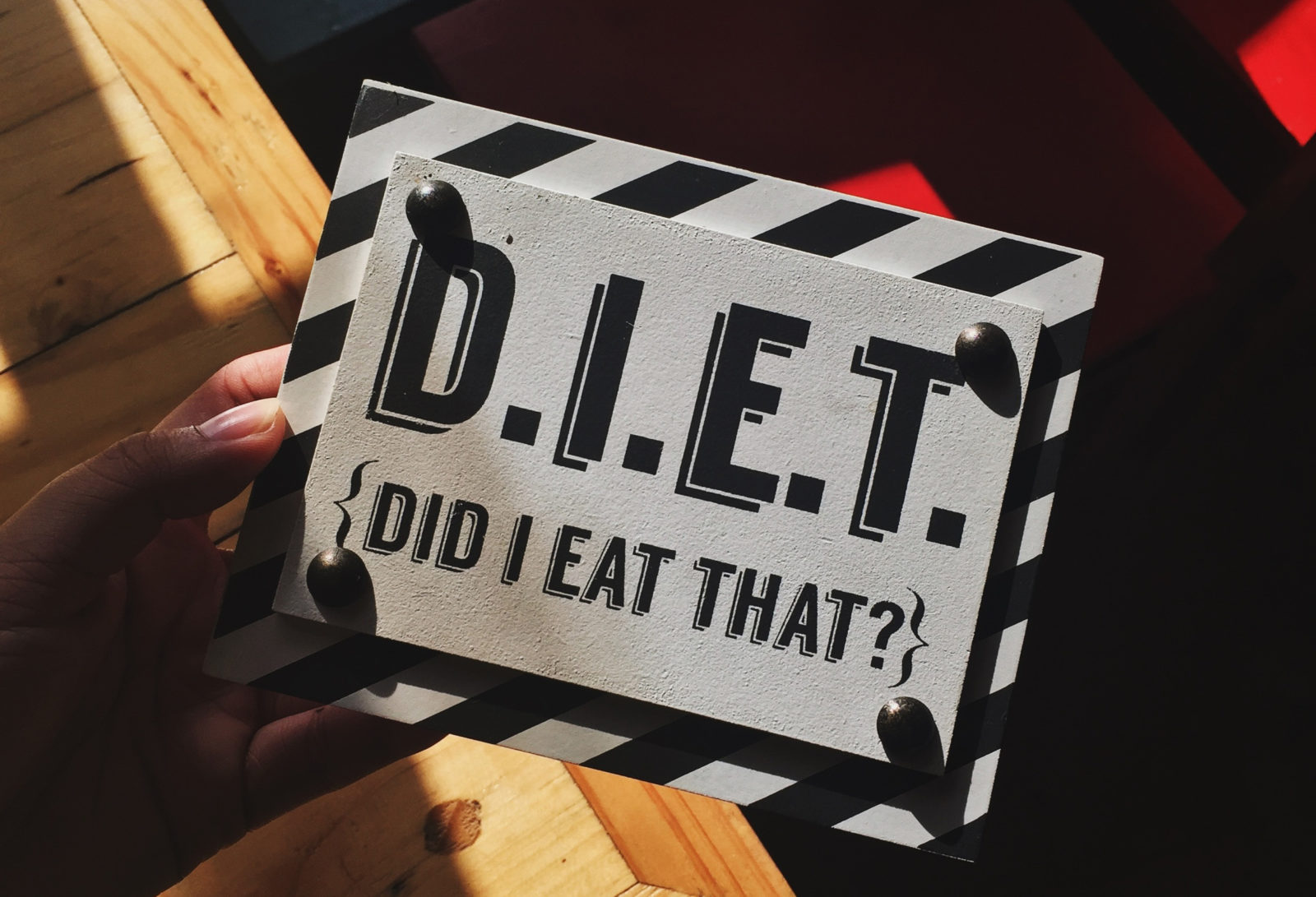 Photo by Jamie Matociños on Unsplash

Science writer Leonie Joubert looks at food a little differently to most of us. In a number of publications over the last five years, Joubert has argued that our understanding of concepts like hunger, food security and nutrition is often a bit, well, nutty. From smug metropolitans who think obesity is a sign that people are too well fed, to impoverished mothers feeding their infants Stoney’s ginger beer to make them strong, Joubert prescribes a diet of cold, hard facts.

Do you think the government should be able to influence what people eat? Of course you don’t, rational and intelligent Daily Maverick reader. In fact, the thought of the arm of the state snaking towards your fridge probably makes you shudder with horror.

That’s most people’s reaction, says science writer Leonie Joubert – but in fact the government should, at the very least, bear some responsibility for what people are eating, and why.

“We look at the food people eat at home as a private matter and not an issue of the state,” Joubert says. “When people make poor food choices, we blame the individuals.”

In reality, though, issues of infrastructure and basic services – the stuff the government is supposed to be taking care of – play a major role in the decisions people make about their diets, says Joubert.

“A lack of good service delivery impacts on people’s food choices,” she says.

What drives people to buy high calorie, low nutrition food like processed maize products is not just the cheapness of the goods but also the fact that they may lack any way of preserving perishable foods.

As an example of how confused many South Africans’ relationship with food can be, Joubert cites research undertaken on women – many of whom are domestic workers – living in the township of Masiphumelele in Cape Town.

“These women are trying to internalise information they’re getting around the health implications of carrying too much weight, while living in an economically marginalised situation where they can’t afford better food,” she says.

“Then they’re getting conflicting messages via their employer. A domestic worker goes off to the home of her white suburban boss, and there’s Weetbix and Cornflakes for breakfast – which seem like they’re healthy and aspirational products, but they’re not.”

Big business is also a major source of misinformation about diet in South Africa, says Joubert.

One particularly alarming incident cited in Tomatoes & Taxi Ranks saw a nurse in Khayelitsha advising patients to wean infants on Stoney’s ginger beer because advertising for the soft drink had informed her that it would make consumers big and strong.

In Zambia, meanwhile, one woman mentioned in the research was found to be feeding her baby cheese curls – because the reference to “cheese” in the name led her to believe it was a dairy product.

But if educated middle-class people are tempted to scoff at such misunderstandings, Joubert says that one of the most widespread and frustrating social myths about food in South Africa is that obesity among poor people is the result of gluttony, laziness or apathy.

“People are actually making quite rational economic decisions under the circumstances,” she says.

“When someone is dealing with a very tight budget, one of the easiest things to do is cut back on spending on food by filling your belly with cheap, starchy food: lots of calories, but low on nutrients.”

Tomatoes & Taxi Ranks is Joubert’s third publication on the topic of food systems and nutrition in South Africa: a journey which began with The Hungry Season: Feeding South Africa’s Cities (2012).

Her preoccupation with the subject grew out of an initial focus on climate change, and for Joubert the relevant issues remain heavily intertwined.

“Crappy, highly processed food is a form of pollution,” she declares. DM