Can Mzwanele Manyi get into the national Parliament? 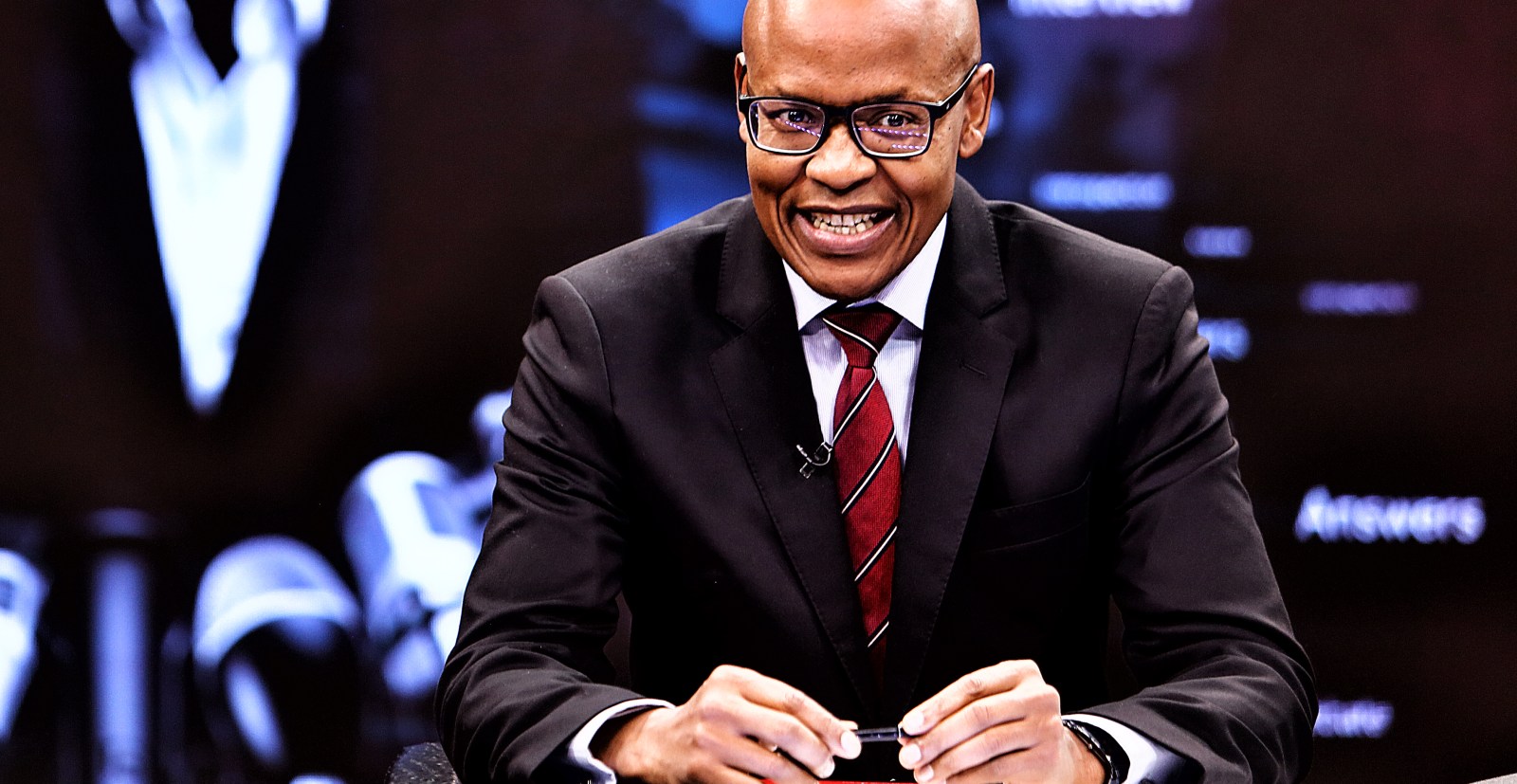 Mzwanele Manyi during the announcement on the shareholding of his company Lodidox on August 30, 2017 in Johannesburg, South Africa. (Photo by Gallo Images / The Times / Alon Skuy)

Now that Mzwanele Manyi has his fingers in the ATM party – that stands for African Transformation Movement – what are his chances of making it into the House?

Transformation activist and Gupta lieutenant Mzwanele Manyi has joined a well-funded small party started in October 2018 by a former DA leader, Vuyo Zungula, who is its president.

Zungula is telegenic and ambitious, but little-known, and he has obviously brought Manyi on board for brand power. The African Transformation Movement (ATM) is a small party which is Christian in its outlook, disaffected in its membership and modern in its early media.

Reports since its formation in October 2018 have linked it to churches in KwaZulu-Natal which support former President Jacob Zuma. Zungula moved from the DA to his start-up and commentators have suggested that it includes members of the ANC in North West who are aligned to the axed former premier Supra Mahumapelo, a man who made a fortune in office and who is extremely aggrieved at his loss of power.

How will the ATM fare? The bar to entry into politics in SA is cheap: an IEC party national registration fee is only R500 and you need about 500 signatures to register as well as a Gazette regulation. The ATM has jumped these entry hurdles easily.

The tougher part will be getting into office. While reports show that you need an estimated 50,000 votes to get a seat in the national Parliament, the permutations are complex. From the last national election in 2014, it shows that the Pan African Congress (PAC) and its breakaway, the African Peoples Convention (APC), won a seat each with 37,000 and 30,000 votes apiece.

The rest of the small parties which registered and contested nationally failed: a total of 16 parties contested but did not get into power. There are nine parties with single digit seats in the national Parliament – they can be classified as microparties.

To get into Parliament, Manyi will have to work extremely hard: Zungula is likely to head the party list with Manyi in the second position, which means it will need at least 52,000 votes to get two national seats. DM