Why are women still so unsafe? 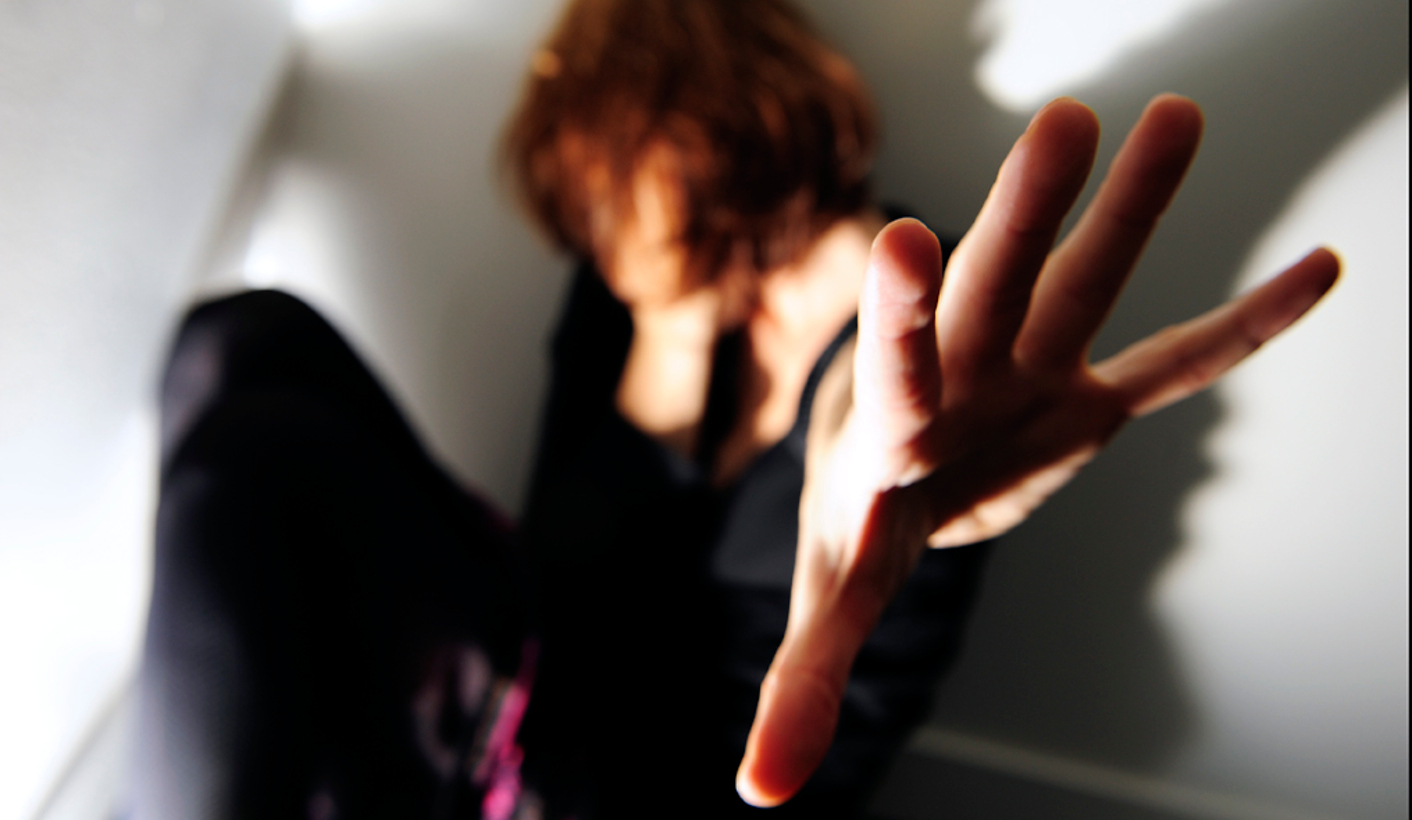 Violence against women is an indicator of how prone societies are towards violence in general. Almost two decades since countries across the world adopted United Nations Security Council (UNSC) Resolution 1325 – which calls on all parties in a conflict to protect women and girls from violence – little has changed for women.

Women’s safety isn’t only threatened or violated during wars and conflicts. It’s threatened in their daily lives in both public and private spheres, including in stable democracies and during times of peace.

Globally, 35% of women have experienced physical or sexual intimate or non-partner sexual violence. Internationally, 38% of all murders of women are committed by intimate partners. In some countries, like Morocco and Egypt, 70% of women experienced physical or sexual violence. Adult women account for 51% of all human trafficking victims, and girls represent three out of every four child victims.

Women also experience economic and psychological forms of violence. Gender-based violence is a violation of women’s dignity and rights. It affects their human security and remains with them throughout their lives.

Less than 40% of women who experience violence seek redress. This is due to widespread and global lack of trust in criminal justice systems and the stigma attached to survivors of gender-based violence. Women who seek help turn to family and friends rather than formal institutions. Moreover, survivors of gender-based violence often don’t report abuse due to fear of revictimisation.

The Global Peace Index for 2018 highlighted that over the past 10 years, “peacefulness” has deteriorated by 2.38%. Peacefulness refers to concrete steps to address structural barriers that recreate inequality and instability. It also entails identifying and strengthening the ability of a society to withstand threats and drivers of violence.

Investments are needed in structures, attitudes and institutions associated with peaceful societies. But prosperous and stable countries also need to avoid policies that create inequalities, exclusion and discrimination. Even in developed countries, victims are blamed for gender-based violence committed against them. In Ireland for example, a 17-year old girl was blamed for her rape because she wore “inappropriate” underwear.

Understanding the causes of this violence is key to finding solutions. Traditional patriarchal attitudes about the subordination of women perpetuate structural gender inequalities. Cultural practices such as female genital mutilation and economic unrest have also contributed to women’s human insecurity.

Current right-wing populist movements such as in Germany and Sweden also threaten gains made by gender activism. Women remain in an extremely vulnerable position, regardless of where they live, especially at the nexus of socio-political instability and poverty. There is also a strong cultural resistance to gender equality across the world.

Although roughly 150 countries have either introduced or amended legislation to enhance gender equality and better protect women and girls from gender-based violence, a measurable improvement and further action has been lacking.

The lack of gender-sensitive personnel in the security sector who can respond adequately to gender-based violence is also a factor. Human and monetary resources are seldom available where psycho-social support and counselling are needed. Access to justice is often hampered by the poor quality of police investigation and over-burdened criminal justice systems.

Women are also underrepresented in security sector structures. There are few female judges and prosecutors which implies that these institutions are not responsive to, or informed about, the needs of women.

Governments’ priorities in terms of violence prevention are too often simply rhetorical. More money is being spent on policing rather than social programmes that can reduce risk factors and prevent gender-based violence from occurring.

Given continued violent conflicts around the world and the problem of economic stagnation, innovative and socially responsible actions are needed. Research has shown that preventive action requires starting at a family level and that psychological and physical treatment for survivors is needed. More than ever, education for girls and women is an effective tool for woman empowerment.

Both men and women need to challenge underlying socio-cultural norms that perpetuate discrimination against women. Governments need to invest in strengthening justice systems to investigate and prosecute gender-based violence effectively. And gender-sensitive training is needed for all those working in the justice and security sectors.

At the local level, women should be trained by government and qualified civil society organisations to encourage non-violent processes and build networks in and between communities. Change is needed within local structures to introduce gender-sensitive initiatives that benefit society as a whole and change mindsets.

Only once women are safer can peace truly be achieved. As the 20-year milestone of Resolution 1325 approaches, concrete action is needed at community level to transform the culture of violence. DM

Liezelle Kumalo is a researcher, Peace Operations and Peacebuilding, ISS