An open letter to white people about #Skaapgate 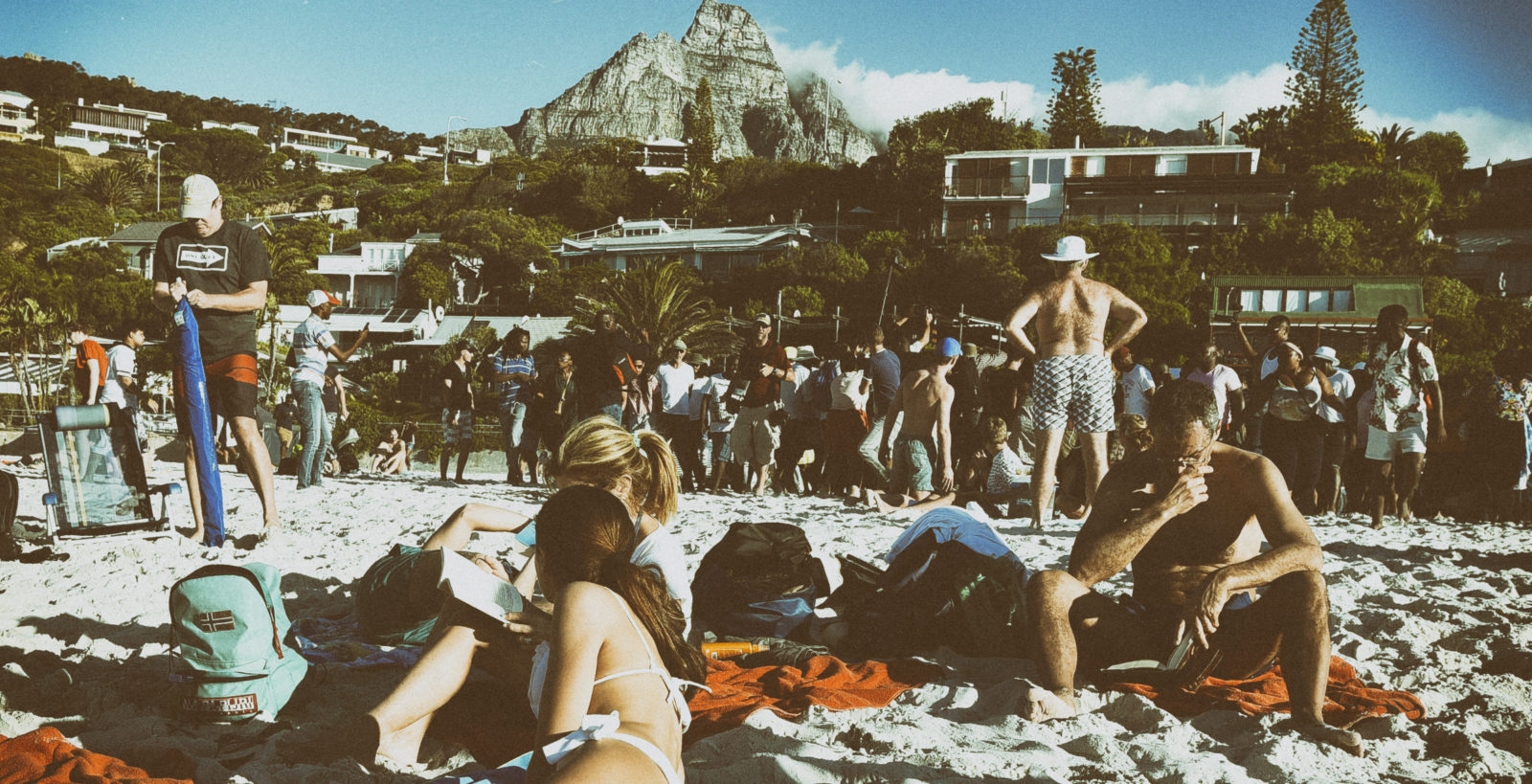 Dear White people. You continue showing more outrage about the sheep than about the racism on the beach. You raise issues only from a “sheep-centred” and “white-privilege-protecting” and “white-fragility” perspective. Let’s talk about what we continue to see you saying in your responses...

You talk mostly about critiquing the protest, saying that you do not think the form of protest is “a useful way of drawing attention to these issues and nurturing change”. Have you perhaps considered the irony of talking about an issue precisely because of a protest, and then criticising that the protest is not raising the issue you are actually talking about?

You go on and critique the form of the protest rather than the reason for the protest. Is this not what the apartheid government did all the time? Do you think it will bring any change to the real issues if all you do is criticise the form of protest while refusing to listen deeply to the source of the anger and pain? When a rape victim fights back, do you focus on her fighting and saying she should have been… non-violent? … less alienating in her objections to her rape? … should not have broken the law by assaulting her rapist?

NO! To you, it seems by-laws apply more to the protection of white spaces and to the sheep than to the protection of black people from racist actions. When private security removed people from the beach, from land, from public space, using private security, they not only flouted municipal by-laws (and bigger laws like our Constitution), they continued the centuries-old white tradition of land theft by white people and taking what is in the commons and making it their own. Black traditions of sheep-slaughtering seemingly break more important laws and ethics to you, it seems, than white traditions of whites-only beach signs (visible pre-94 and now invisible but still in place). The community of Clifton continued to place their undisturbed privilege above human dignity.

You also talk about it being a public health risk… again prioritising the speck in the protesters’ eyes while ignoring the planks in those who caused the protest. What about the public health issues related to continually excluding people…

Why are you more outraged about a “potential” health threat than the reality of the ongoing suffering of the majority of black people?

You even mention potential “public safety” issues and talk about traumatising children as if you are just looking for reasons to justify your outrage. Seriously… safety of people in the slaughtering of a sheep? Has this not been a traditional cultural practice in Africa that has been done since the beginning of time? Why is it now a safety issue? When white people go hunting, there is no outrage about health and safety issues. We constantly see pictures on social media of their children with them in the hunt. Is it only traumatising to your children to see animals killed by people of colour?

Your next issue then goes to show what is really in your heart. You talk about “animal rights”…

Seriously, animal rights? How much meat did you consume this week? How much meat did your family consume this week? What about your friends? Do you protest about animal rights at every meal you share with non-vegans? Why suddenly is this the time to talk about this? Do you only protest the killing of sheep when it is done by black people in public? Are you saying that if you can see the killing, then the animal is being abused? Do you think there is more dignity for animals at abattoirs? Can you even see the hypocrisy in your outrage?

It seems there is a hierarchy of what needs protecting for most white people engaged in this conversation and it is revealing:

99. Black pain, racism, systemic injustice… but only to be discussed if it does not come at the cost of disturbing items 1 to 4.

When you focus on the sheep in this conversation you are protecting the ongoing pillaging of what is in the commons by a racist system.

Let’s be honest, as white people, we are not looking for more helpful conversation, or deep nuanced conversations, we are looking for our lives to be left undisturbed. It is 25 years on. It is time for the change. Kumbaya conversations around campfires are good for white feelings but do nothing for the reality of black pain.

My prayer is that in 2019 there will be many more disruptions of white privilege. Let whiteness and white supremacy be shown for what they are – laid bare and shown to be indefensible. May the hypocrisy of white liberalism also be exposed! May we see the beginnings of return of land, the return of the economy, and the return of dignity to all. DM

Nigel Branken is a white guy, recovering racist and bad-vegan.