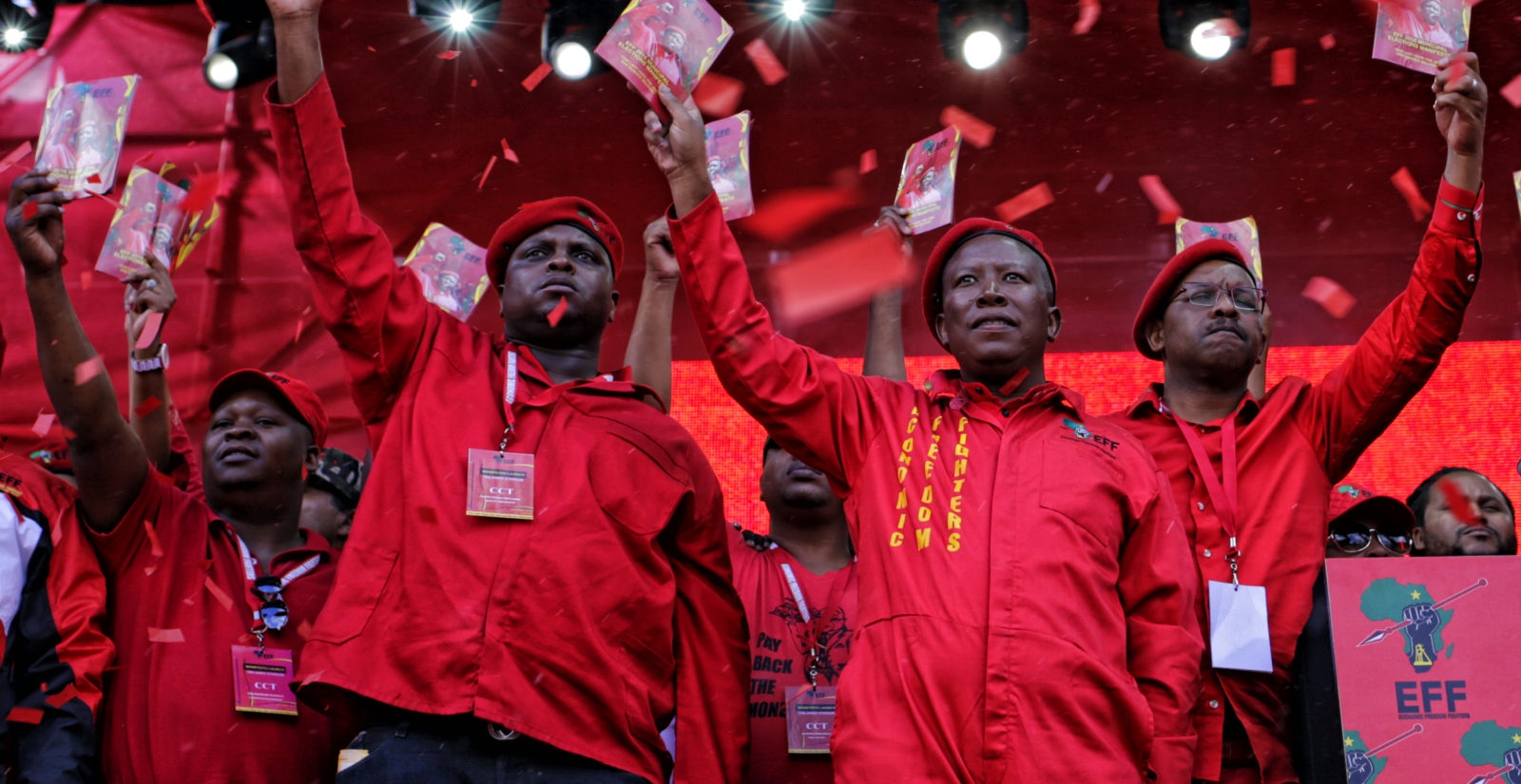 It was Sherlock Holmes who once wrote: “when you have eliminated the impossible, whatever remains, however improbable, must be the truth”. A response to amaBhungane's article "Firm that won R1bn Joburg fleet contract paid Malema-EFF slush fund".

And so the search for the motives for what other basis for wondering why anyone who does not know you or your story, would conclude that one’s success in business can only be based on political patronage, one is left with the conclusion that either a sense of entitlement, envy and desperation – or all of three – must have something to do with this gratuitous attack on one’s integrity and good name.

Without any basis, Daily Maverick readers were fed a story that sought to paint our company as no more than a beneficiary of political patronage, and an illicit funder of political projects. This on the flimsy basis that the company had a business deal with a relative of a politician.

Contrary to the impression sought to be created, Afrirent is an old-fashioned start-up founded on blood, sweat and tears. I would add what others would call a little luck but prefer to recognise as God’s amazing grace for a young man from the little-known KaMshayazafe township close to the Swazi border.

If there is one thing I am prepared to concede is that there are many other people who are smarter and more educated than I am who have not had the unmerited blessings that God has bestowed on me.

The company emerged from a small construction company with just two trucks. By pure chance, a larger company had its own truck broken and approached me to rent out one of my trucks to them.

It was only after this company offered what I thought was a huge sum of money that I started researching opportunities in the fleet space.

Having realised there were far greater opportunities in the fleet than in construction, we acquired as many as 40 trucks and bakkies between 2003 and 2005.

In 2006 we got our first big contract when the Bushbuckridge municipality awarded us a R37-million fleet management tender in the 2006/7 financial year.

Even then, it was difficult to raise finance necessary for such a cash-intensive operation like fleet management. This forced us into a 50-50 partnership with a car dealership that had a better balance sheet. It was only then that the banks could consider us worth the risk.

The contract was my first real business school. Many mistakes were made. Lessons were learned.

In later years, more municipalities were added to the list of clients. In 2014, the City of Tshwane gave us a R137-million fleet management contract. This meant that we needed to add about 20 more employees to our staff complement of eight.

We have 17 other municipalities and government departments on our client’s list. These are spread across the length and breadth of South Africa, except in the Western Cape. We have offices and employees in every province, with the exception of the Western Cape.

With all this undisputed track record in fleet management and in business, one must return to the question: what motive could there to try to paint us as a politically connected start-up that needs political favours to win business?

The bald allegations are that ours is a dodgy business because we had a subcontracting deal with a person who happens to be a relative of a politician. It so happens that these individuals do not even share a surname – not that there is a law against entering into business with individuals who are relatives with politician or share surnames with them.

We have over 80 service providers. We do not ask them who their relatives are. It would be absurd if we did.

amaBhungane say we ought to have known that the person is related to the politician because they once wrote a story about the two individuals’ relationships as though reading their stories is a necessary requirement when entering into a business relationship with subcontractors.

It would have been funny had it not had the implications it does, to associate my name with a political party.

Like any other black person of my era, I have also thrown a stone here and there but I have never been to a single political party meeting. The most I can say is that I believe in democracy and a multi-party system.

While there can be no doubt about the need for investigative journalism and platforms that promote access to information and transparency in the public and private sector, it is important that those who repeat false allegations and those who provide the platform ask themselves of the implications of their decisions, long after the reader has moved on.

Other than the livelihoods of those who work with us, as well as their families, there are far-reaching implications for investors if they now have to wonder if a business is run along dodgy grounds. The devastating impact of such false and unfounded allegation can easily undo an entire life of building a business and personal integrity.

All of this returns us to why these obviously desperate allegations were made.

We say desperate because until now, nobody cared if we had contracts in the more rural and less affluent municipalities.

There is an unfortunate view in South Africa that black business must compete for crumbs while white and established businesses eat the bread.

We are considered to be gentlemen when we fight over leftovers but need to be destroyed once we start having the nerve to claim our place at the main table.

It is unfortunate that many white businesses are used to black companies winning tenders and then selling the contract on to a white business. It is our experience that many established businesses do not like the fact that we are more interested in building a business that will last a long time than pursue the quick buck.

It is obvious that at the current trajectory, Afrirent is set to win up to 25 percent of the fleet management market in the next 10 years. This is evidently making some people nervous and desperate, hence this naked attempt at besmirching our name.

Afrirent is as good as my own child. I would sooner walk away from a dirty deal than allow for this brand to be contaminated by greed and dishonourable business practices. The integrity of this business is worth far more than the City of Johannesburg tender. I would never compromise this brand for the sake of a three-year contract.

Like the article, we too have a few big questions that remain: how do our detractors and amaBhungane assume we got contracts in other municipalities that are run by parties different to the one running the City of Johannesburg?

Do they believe that the economic opportunities status quo should stay the same favouring white and established businesses while black and emerging companies scrape for leftovers? You decide. DM