2018 International Person(s) of the Year, runners up

The Women Moving the Needle 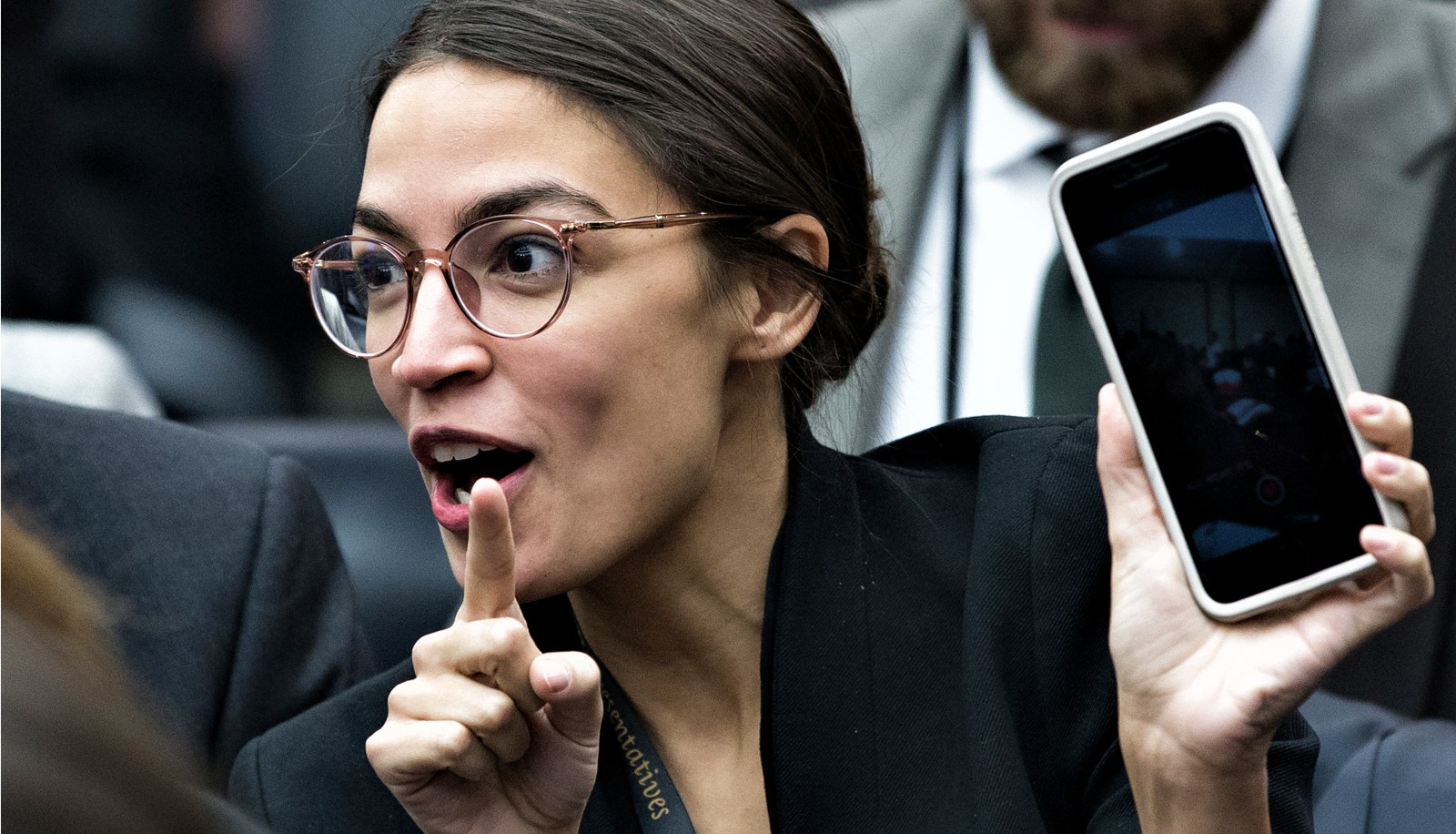 The notion that 2018 was the “Year of the Woman” in politics was most relevant internationally in the US, where a record number of women ran for – and won – seats in the mid-term elections. But closer to home, 2018 also saw women taking up political offices previously held exclusively by men: from Ethiopia’s new president Sahle-Work Zewde to Cosatu’s president Zingiswa Losi.

One of the most memorable images in the history of United Nations General Assembly sittings was captured in 2018: a global head of state taking her seat with a three-month-old baby on her lap.

In September, New Zealand prime minister Jacinda Ardern attended the meeting of the UN’s main body with her infant daughter Neve, who was looked after by Ardern’s partner Clarke Gayford while Ardern addressed the General Assembly.

Three months earlier, Ardern was only the second sitting head of state in history to give birth while in office – 28 years after Pakistani prime minister Benazir Bhutto became the first.

Ardern’s decision to bring her daughter to the UN, motivated by the fact that the New Zealand prime minister was still breastfeeding, was hailed as sending an important message about the possibility of negotiating motherhood and leadership simultaneously. Ardern has stressed the fact, however, that she is only able to do so with the aid of her male partner serving as primary caregiver to the infant together with assistants: a situation not shared by many working mothers.

In response to photographs of Ardern and her daughter at the General Assembly, former US Ambassador to the UN Samantha Power tweeted: “I cannot stress how much the UN – and the governments that comprise it – need this.”

However uncommon Ardern’s personal circumstances, it was a moment that inspired the sense that slowly, the creaky old door to the patriarchal club of politics was inching further open.

Beyond the female candidates, US media also reported an unprecedented surge of women working behind the scenes in US politics this year to assist with campaigning and to speak out on controversial national issues like immigration. This fresh wave of female participation in US politics is attributed to the presence of President Donald Trump in the White House.

“Not long ago, at a tense G-7 gathering in Quebec,” wrote New Yorker editor David Remnick, Trump “reportedly tossed a couple of Starburst candies at the Chancellor of Germany, Angela Merkel, and told her, ‘Don’t say I never give you anything’.”

This kind of open disdain for female challengers, together with Trump’s own history of sexual harassment and evident lack of interest in upholding women’s rights, is believed to have galvanised women in unprecedented numbers in recent years to join the American political scene in some capacity.

Perhaps the US politician who best sums up this new generation is incoming Democrat congresswoman for New York Alexandria Ocasio-Cortez, the Puerto Rican-origin “girl from the Bronx” who will become the youngest congresswoman in American history when she takes her seat in January.

Ocasio-Cortez, 29, won her seat through a year of tireless door-to-door campaigning, a deluge of small donations, and particularly savvy use of social media – including a video with the voice-over: “Women like me aren’t supposed to run for office.” She won her race, against establishment Democrat Joe Crowley, by a landslide 13 points.

In Ocasio-Cortez’s words: “I smoked this race. I didn’t edge anybody out. I dominated. And I am going to own that.”

While left-leaning US media have used the example of successes like Ocasio-Cortez’s to term 2018 “The Year of the Woman”, some inevitable caveats apply. Women still make up only 23% of the House of Representatives and 24% of the Senate, while the Democratic Party nominated far more women than the Republican Party and Democratic voters elected women in greater numbers.

When it comes to female participation in politics, many Western democracies continue to be “smoked” – to use Ocasio-Cortez’s term – by some African countries. Of these, Rwanda has long led the pack; but South Africa is not far behind, thanks largely to the ANC’s 50/50 representation policy.

This year saw another African country appoint its first female president, in the form of Ethiopia’s veteran diplomat Sahle-Work Zewde. Though the role of Ethiopian president is largely ceremonial when compared with the powers of the prime minister, a post currently held by Abiy Ahmed, Ahmed has also appointed 10 out of 20 cabinet ministers as women since taking office in April.

The Eastern European nation of Georgia also saw its first female president elected in December, with Salome Zurabishvili due to take her seat on 16 December after an election marred by claims of violence and vote-buying.

It’s a useful reminder that female politicians should not be expected to be less corruptible by power than their male counterparts purely by virtue of gender.

In 2018, this truth was exposed most starkly by the fall from international grace of Myanmar’s Aung San Suu Kyi – who disappointed the democratic hopes of many in her failure to check the military crackdown on the Rohingya Muslim minority in her country.

In the UK, meanwhile, it has been an annus horribilis for prime minister Theresa May – still clinging on to power at the time of writing – amid the generalised bungling over Britain’s exit from the European Union. But in stepping up to the plate following the resignation of former prime minister David Cameron in 2016 over the shock result of the Brexit referendum, May was effectively handed a poisoned chalice.

There’s another political lesson there: the circumstances under which women achieve top political (or private sector) power are worth scrutinising because sometimes they are given the keys to an office which is already burning.

But there was another light elsewhere in the political scene. A historic referendum in Ireland in May saw the majority Catholic country vote to repeal its draconian abortion laws, following the high-profile death of 31-year old dentist Savita Halappanavar in 2012 after being denied an abortion during a miscarriage.

On the note of legislation, UN Women reports that 52 countries worldwide have strengthened legislation to address violence against women and girls since 2014.

That particular scourge showed no signs of slowing in South Africa in 2018, with the year ending with the news that two high-profile ANC figures – former Western Cape leader Marius Fransman and ANC spokesperson Pule Mabe – are to face criminal charges and an internal investigation, respectively, after being accused of sexual harassment.

Yet despite the apparent risks associated simply with being a woman in a male-dominated domain, South Africa continues to see women fighting to carve out their place in local politics.

September 2018 saw Zingiswa Losi elected unopposed as the president of Cosatu – the first woman to occupy this position in the federation’s 38-year history. DM