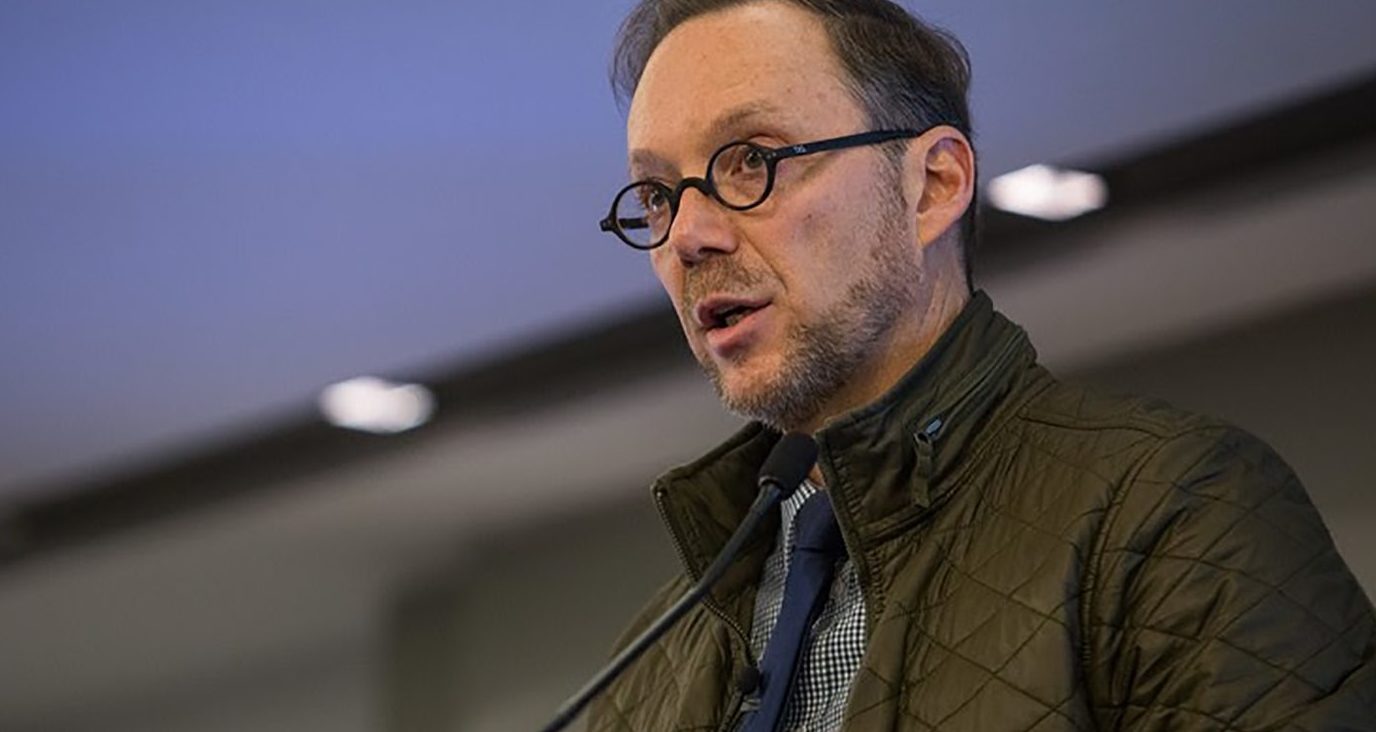 It was the DA caucus which, considering the massive jump in the valuation of the property and other concerns, sent the report on the Salt River project back for more work.

This is the truth. The report was referred back for technical reasons of serious concern.

Before I detail these reasons it is worth noting that despite these serious questions Herron supported the report’s adoption.

Far from being powerless, Herron was the political head of housing in the City, a position which carries enormous weight. What he conveniently forgets to tell readers in his article is that he was the one who supported the report on the Salt River project going to council in the original report format and even went to the DA caucus to pitch the report (although he later admitted he didn’t even stay for the caucus discussion on the report, where the decision to refer it back was taken).

He would have the public believe that there was something deeply flawed with the valuation of the land and that this was part of a greater plot. But he was the political principal who put forward and supported the report, which included the suggested valuation and sale price. Herron is clearly scrambling for an excuse to explain his resignation amid the serious allegations of the independent Bowman’s report.

In truth, far from “weeks of spin” it was the DA caucus which, considering the massive jump in the valuation of the property and the two other concerns mentioned above, sent the report back for more work. Not Herron. His actions now amount to no more than desperate acts of political expediency — distorting facts to try to paint a picture which simply is not true.

It is also not true to say that the project was scrapped. It was never scrapped; the caucus sent a report back for more work, asking that the above issues be dealt with before it went ahead because the concerns were real and material. Claiming it was scrapped is a lie — the process was delayed by approximately six weeks. A period worth the wait when considering the possibility of more affordable housing on the site being made available. It was also essential to send the report back because the possible consequences of maladministration can delay projects for much longer than six weeks — as has been illustrated by Herron’s bungling of the Foreshore Freeway and Maiden’s Cove projects.

The truth is that Herron resigned ahead of a Mayco shuffle at the time the new mayor was to be elected, around the same time as the Speaker of the Cape Town City Council laid criminal charges against him related to the Bowman’s report findings and recommendations.

He now attempts to paint this resignation as part of a heroic one-man fight for affordable housing in the city. It is not. It is a purposeful obfuscation of the facts in an attempt to detract from the truth, regain a semblance of political relevance and a desperate attempt to sway voters to his new political home.

Without doubt the DA is the only party that is working across the country to create more social housing opportunities in urban hubs. We will continue to build one South Africa for all. DM