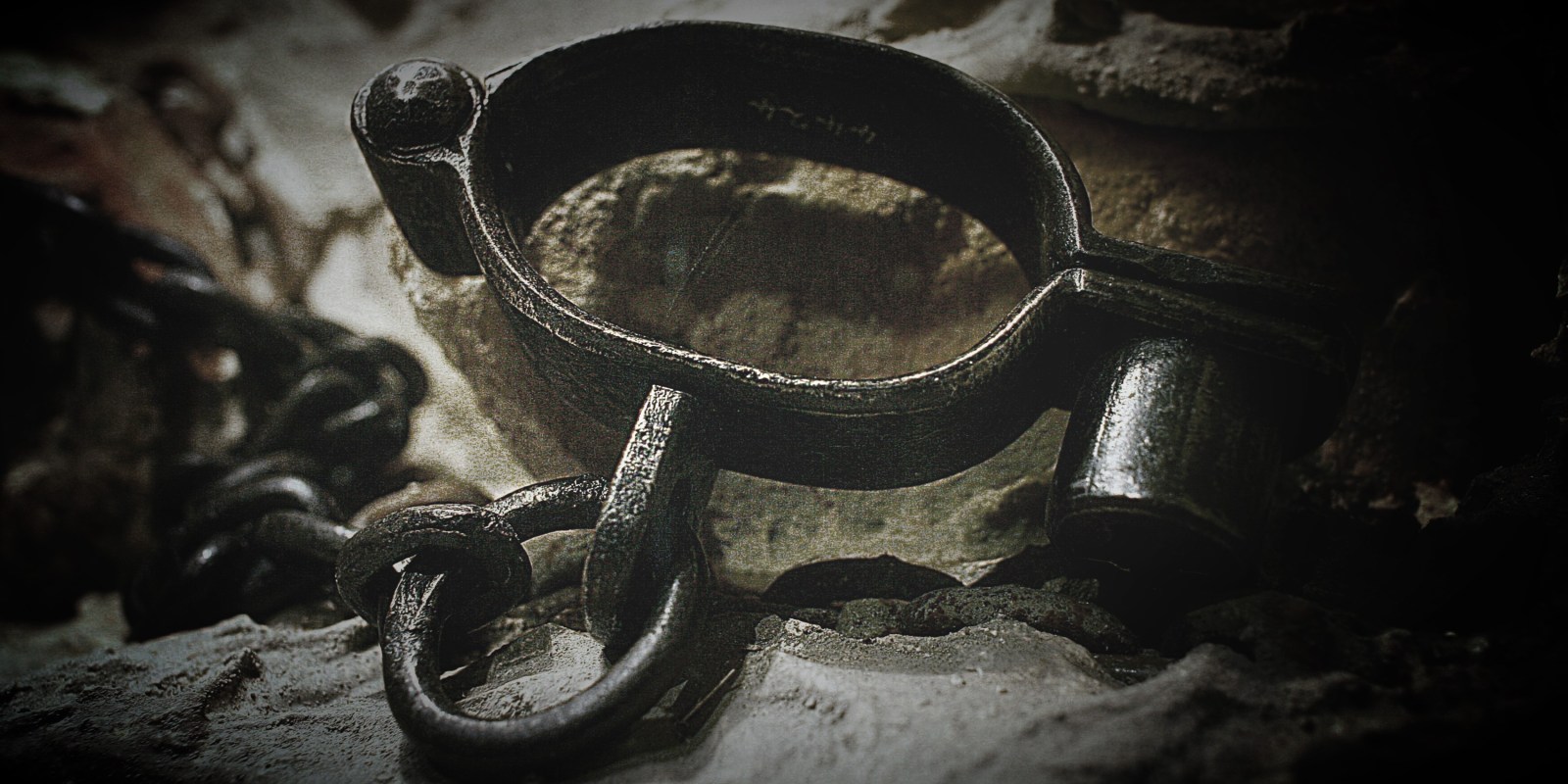 Since 2003, when Brown University established a “slavery and justice” project to study its past dependence on the trans-Atlantic slave trade, about 40 other universities had begun examining their histories afresh. While enormous progress has been made in acknowledging sins of the past and tracking down descendants of the original victims, answers on appropriate redress remained elusive.

The year 1838 was a big one in South Africa’s colonial history for land acquisition and race relations. It was the year that a bunch of white settlers fleeing “liberal” British rule in the Cape in ox-wagons, fought running battles with and ultimately defeated the Zulu army at Blood River.

It was also an important year for education in the United States; the year that the Jesuit Society of Maryland raised a small fortune from the sale of 272 slaves to Louisiana plantation owners to fund prestigious Georgetown University’s debts.

The descendants of the people involved in events such as these have never recovered the losses their ancestors suffered. As one bright spark at an international conference on the reverberations of history at Stellenbosch University put it: when African-Americans emerged from slavery, poverty and prison cells were waiting.

How should societies fix the cataclysmic consequences of these events? How do societies compensate people – generations later – not only for the physical violence and loss of life and land, but also the losses of dignity and opportunity?

In Rwanda and Bosnia, people ask similar questions. And in Russia and Germany, Canada and Australia, Palestine and Israel, and throughout South America, Africa and Asia…

In South Africa we believe some of the answers lie in land redistribution and more accessible education. And, of course, a booming capitalist economy creating jobs. But we’re not quite sure how far back redress should reach. To the Battle of Blood River? To 1652?

Dr Linda Mann, of Columbia University, in her presentation on the Georgetown Memory Project to the Recognition, Reparation, Reconciliation – The Light and Shadow of Historical Trauma conference, said racial injustice continued to permeate every aspect of life in her native US, from education to economy to life expectancy.

Since 2003, when Brown University established a “slavery and justice” project to study its past dependence on the trans-Atlantic slave trade, about 40 other universities had begun examining their histories afresh.

While enormous progress has been made in acknowledging sins of the past and tracking down descendants of the original victims, answers on appropriate redress remained elusive. Dr Mann mentioned reorienting history, large-scale oral history projects, generational case studies, developing policies of atonement and reparation, developing new university legacy admissions policies for descendants, and a Truth and Reconciliation Commission in a bag of possible solutions.

The Georgetown Memory Project was not tied to any single university or institution, she said. Between 1717 and 1838, the Society of Jesuits of Maryland engaged in large-scale slaveholding to fund, among other things, the establishment of what were then Jesuit Colleges. At a mass sale of slaves in 1838, 272 slaves were sold for $115,000.

In its project to identify the descendants of those slaves, The Georgetown Memory Project had embarked on the most extensive genealogical search in US history. Thus far, the movements of 211 of the 272 original slaves had been traced and more than 7,100 descendants identified, of whom 3,100 were alive today. Most of them bore no knowledge of their familial ties to one of America’s top universities.

After discovering their family’s traceable history a number of descendants had hired lawyers to demand reparations, she said. But what kind of reparations? Memorials and contrition ceremonies at sites of conflictual sentiment wouldn’t mean much to descendants living hundreds of miles away today. DM

Recognition, Reparation, Reconciliation – The Light and Shadow of Historical Trauma brought some of the world’s leading post-colonial theorists and researchers to Stellenbosch. The conference was chaired by Professor Pumla Gobodo-Madikizela, Professor of Historical Trauma and Transformation, and former commissioner of South Africa’s TRC. The writer, Roger Friedman, reported on the conference for its organising committee.