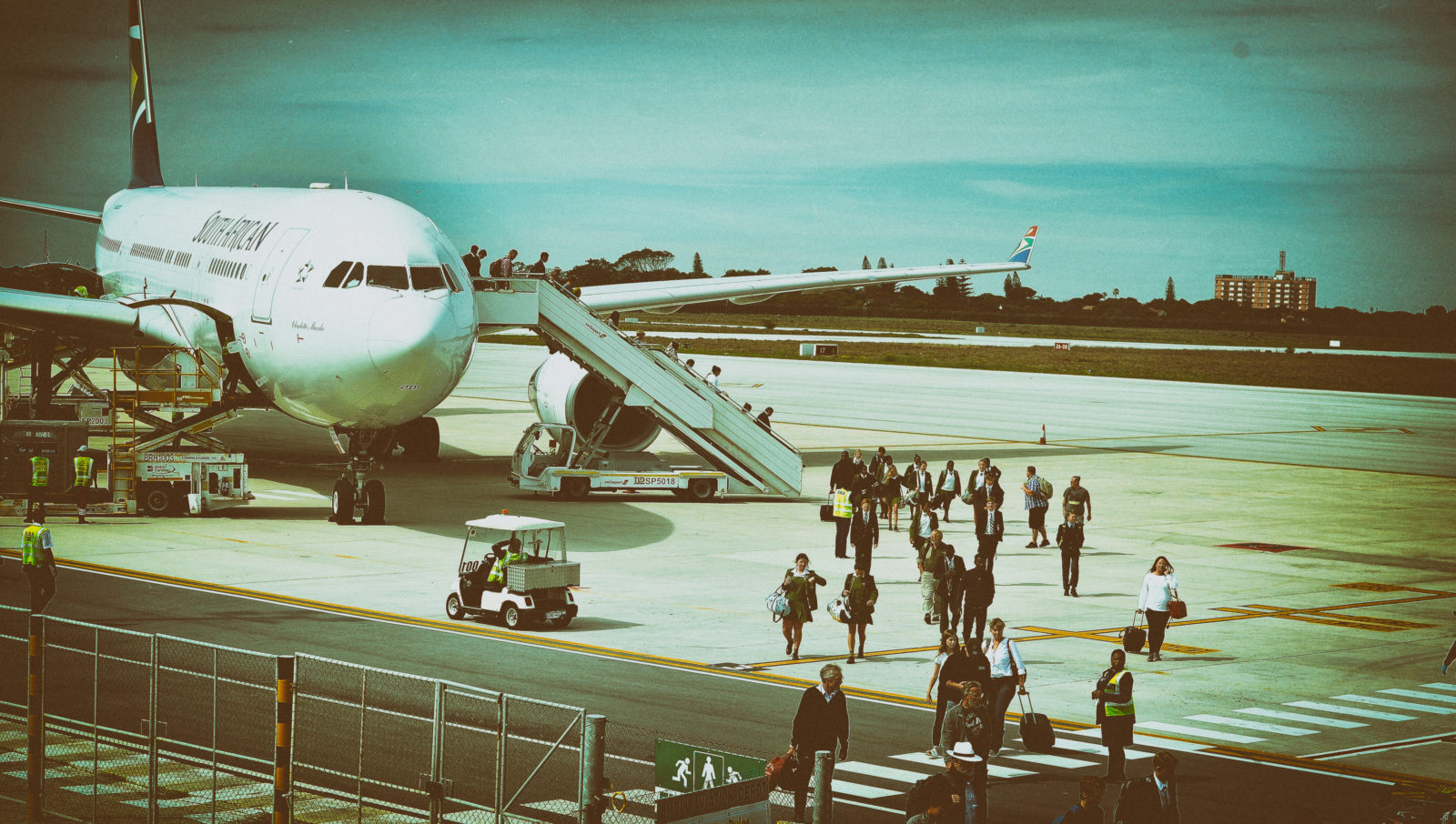 In many ways South African Airways is a microcosm of our wonderful country. While brimming with potential, and with many committed and wonderful people in it, our airline is also suffering the after-effects of State Capture. Having endured years of incompetent and corrupt leadership and management, we have been left with huge financial debts and, apart from a few exceptions, a lack of skilled, fit-for-purpose, experienced and accountable management.

South African Airways can be saved and can be an African leader once again. This can be achieved through calm, rational engagement and the unimpeded implementation of the strategy to return SAA to success.

Besides the damage that she wrought, one of the many things that former chairperson of SAA Dudu Myeni failed to grasp was that, just like flying a commercial jet aircraft, successfully running an airline takes skill, commitment, dedication and hard work. An airline is only as good as the people who work for it, not just in the flight deck and cabin, but also in management, on the ground and in the maintenance hangars.

With profit margins at about 2-3%, airline management need the necessary expertise to be competitive in the highly dynamic world of commercial aviation. Successful and profitable airlines have experts in revenue management, route optimisation and networking, operations and commercial planning.

If one looks at top airlines around the world, their executive management teams have decades of airline experience, are given the freedom to react quickly and nimbly to dynamic market forces, and are held accountable when things go wrong. They have shareholder buy-in and commitment, but crucially, also autonomy.

Before, during and after the disastrous reign of Dudu Myeni, the South African Airways Pilots’ Association (SAAPA) consistently argued that what the airline desperately needed was an appropriately skilled management team. However, during the past seven years, this issue was neatly side-stepped and the focus deliberately shifted on to any convenient scapegoat instead. To make matters worse, any member of management who stood up against dishonesty, corruption and mismanagement risked losing their jobs. As a consequence, many good managers left.

When SAA was unbundled from Transnet in 2004 it was already severely financially handicapped with accumulated losses of R10.7-billion and total liabilities (debt) of R14.2-billion, while capital and reserves stood at a mere R2.2-billion. This misfortune was compounded by a double-whammy of incompetence and corruption, which really put the airline on the ropes.

New CEO Vuyani Jarana, appointed in November 2017, has made some important and crucial interventions. A few executives and managers have been suspended and terminated. Procurement contracts are being reviewed, reassessed and renegotiated.

An independent review of the problems at SAA technical has shone the light on poor management practices, weak oversight and serious procurement process irregularities there. A similar review highlighted that the structure of SAA flight operations, as well as many processes in operations, do not comply with global standards. Furthermore, it found that our oversight mechanisms need to be overhauled and that there is very little financial input into decisions taken.

While many of the issues identified at SAA technical and in operations still need to be addressed, SAAPA trusts that the CEO will continue to take action to ensure the right people and processes are put in place to address these issues, which lie at the heart of SAA’s problems.

The pilots of SAA are prepared to continue playing their part to help turn the airline around. As pilots we go through years of training and gaining experience, but this is no guarantee of selection. It is a huge honour to be chosen to fly for our national airline. We wear our wings with pride and we remain proud to serve, despite the airline’s tumultuous recent past and bad press.

Over the past few years, despite independent verification that the pilots’ contribution to cost is below the average international benchmark, SAAPA has made several proposals to SAA management to contribute to lowering SAA’s operating costs.

By implementing these measures, we will realise cumulative savings over three years that will amount to R313-million by the end of the 2019/2020 financial year. At least R264.5-million of these annual savings will be recurring and ongoing. This was achieved through a voluntary reduction in pilot headcount and salary increases that were not only below the industry norm, but also less than the rest of SAA staff. We are continuing to engage with management to realise further savings.

The pilots of SAA, with more than 10,000 years of service between us, are invested in saving the airline. Our point of departure is that, whatever we do, we must enhance the long-term prospects of SAA and address the real issues — which includes attracting and retaining the best pilots.

Our national carrier can succeed if the SAA board and leadership are prepared to focus on these real problems. The brutal truth is that SAA needs to hire the best managers who must be held accountable. It must also take drastic action to increase revenue and address costs that are out of line with international benchmarks, no matter how politically difficult it may be.

We are under no illusion about the scale of the task that lies ahead and we remain supportive of the CEO’s efforts to turn SAA around. Emerging from this turbulent period will require all of us to pull together in the best interests of the airline and the people of this country. DM

Grant Back is chairperson of the South African Airways Pilots’ Association.