Politicians of miasma create a fog of war 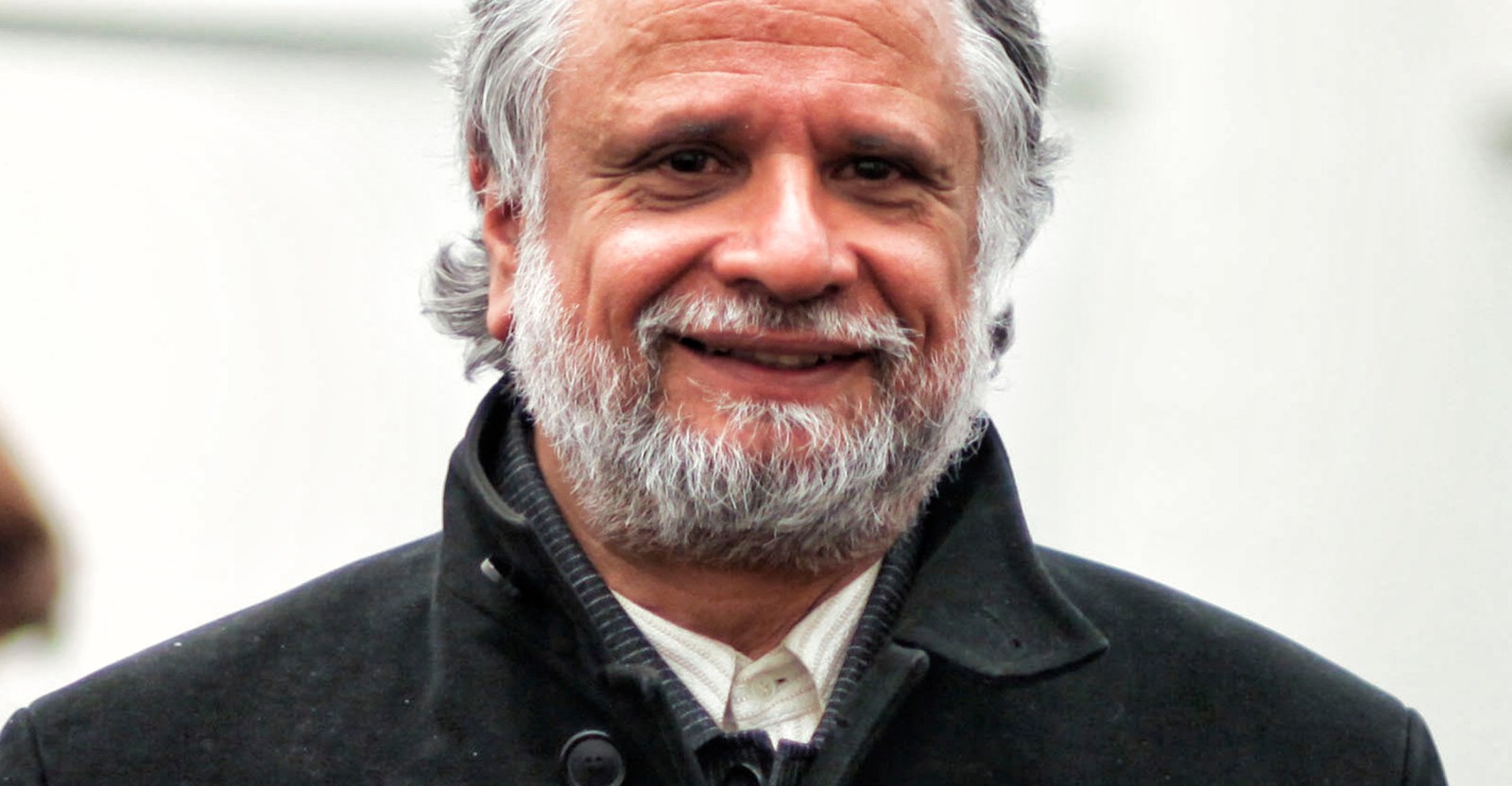 A new barbarism is stirring in the midst of our globally interconnected civilisation, acclaimed Harvard University post-colonial theorist, Homi K Bhabha has warned, and the barbarians are no longer at the gates.

Delivering a keynote lecture – A Memory of Neighbours: On History and the Afterlife – at a conference on the Reverberations of History, at Stellenbosch University, Professor Homi K Bhabha labelled former Donald Trump adviser Steve Bannon a leader of the new barbarism movement.

“In the United States, and more recently in Italy, England, Poland, Hungary and elsewhere, Steve Bannon has become the prime proponent of a ‘new barbarism’. And this is not my designation; it is his own self-description. In a recent interview with the Economist, Bannon proudly assumes the mantle of barbarism. Speaking of the 2016 US elections, he describes his ideological mission with a flourish: ‘The country was thirsting for change and (Barack) Obama didn’t give them enough. I said, we are going for a nationalist message, we are going to go barbarian, and we will win.’”

Bhabha is the Anne F Rothenberg Professor of the Humanities in the Department of English, the Director of the Humanities Centre and the Senior Advisor on the Humanities to the President and Provost at Harvard University. He delivered a keynote lecture at the Recognition, Reparation, Reconciliation – The Light and Shadow of Historical Trauma conference hosted by Stellenbosch University during the first week of December.

Bhabha named discrimination and dishonour as the two faces of barbaric nationalism mobilised to denigrate minority and marginalised populations – whether at home or in flight, national, regional or international.

“Discrimination relies on a biopolitics of calculation and quantification to make a legal and moral case for advocacy: quotas, data, statistics, numbers, ratios etc. Dishonour is a biopolitics of affect: anxiety, fear, death, destruction. You could optimistically conceive of an ‘end’ to discrimination; but there can be no formal closure to the informal indignity of dishonour,” he said.

“For all their brave talk, the line-up of inflated male leaders who dominate the world today – Putin, Trump, Netanyahu, Erdogan, Modi, Duterte, Maduro – are not politicians of charisma; they are politicians of miasma. And the political rhetoric of dishonour and humiliation they spew creates a fog of war that emanates from their divisive ethnic-nationalisms as they rise in the guise of saviours to return to ‘the people’ a sense of their true blood and primordial belonging.”

These leaders, Bhabha said, embodied the arrogant tribal nationalism described by 20thcentury German philosopher Hannah Arendt as populist, majoritarian politics that insists its own people are surrounded by ‘a world of enemies’ and that fundamental difference exists between these people and all others. “(It) denies theoretically the very possibility of a common mankind long before it is used to destroy the humanity of man,” Arendt wrote.

Bhabha proceeded to explore the theme of “neighbours” and “neighbourliness” and reconciled communities against the backdrop of the Rwandan genocide.

“(The genocide) was banal in the temporal sense of a sudden and radical disordering of the ‘ordinary’ and the evisceration of everyday life: the interhamawe death squads worked roughly a nine-to five day, called away from their carnage by a bell or a pistol shot; their killing machines were agricultural implements that belonged to the banality of everyday labour. But the Rwandan tragedy was also banal in the archaic meaning of the word ‘banal’ that relates to customary and communal life – it was a genocide of neighbours and neighbourliness.

“In my view, the bipolar identities of “ethnicity” and “racialisation” do not adequately acknowledge that other essential modality of customary power and conflict: the concept of neighbourliness. And it is the hard work of ‘reconciliation’ to turn the projected ‘Enemy’ as the phobic ‘Third Person’ that incites violence back into the Arendtian ‘two-in-one’ of the neighbourly relation: the neighbour as a hybrid figure of semblance-and-difference, the stranger-and-the familiar, as the ‘essential difference’ inserted into the ‘one-ness’ of national solidarity and customary community.”

In conclusion, Bhabha said, the “moral witness” was caught in a double time frame of memory, surviving the testimony of the past while striving to possess the freedoms of the future.

“The temporal layering of memory consists, one might say, of a past that refuses to die, confronted by a future that will not wait to be born. In between them, lies the narrow and necessary history of the ‘present’, which with all its constraints, is the place from which we act and speak ‘from the standpoint of someone else’. This may not, in itself be enough to keep the barbarians at bay, but ‘the memory of neighbours’ as a medium of recognition, repair and reconciliation – with its narratives, dialogues, experiences, conversations and negotiations – has the power to break the stealth and silence with which the ‘banality of evil’ destroys the hope and faith of ordinary life.” DM