Criminals can vote, but psychiatric patients are still barred 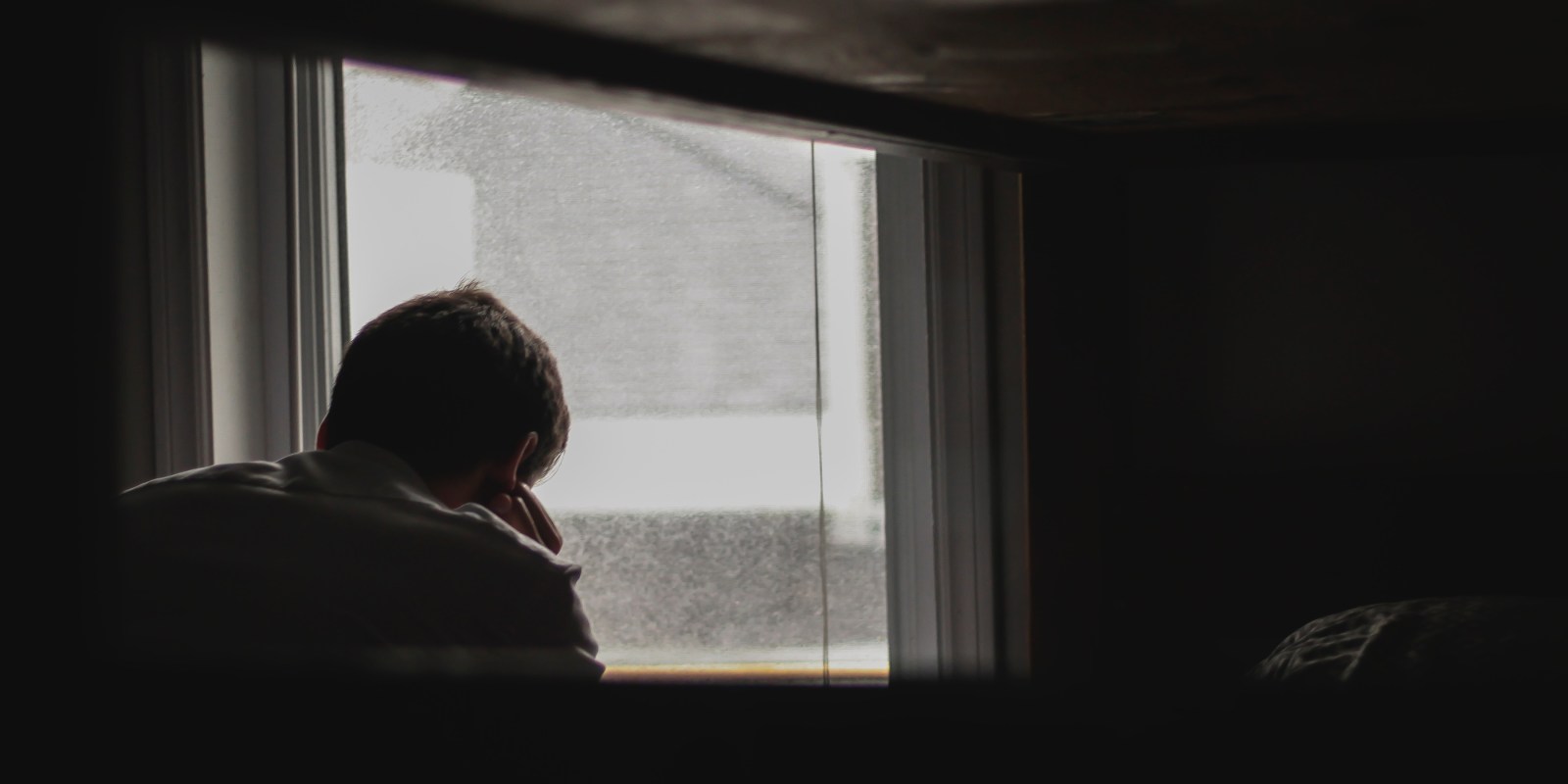 All societies impose age thresholds for activities regarded as an adult and a universal adult franchise should be just that – universal.

In a disturbing about-turn that defied the recommendations of both the Independent Electoral Commission (IEC) and the Human Rights Commission, Parliament has passed the Electoral Amendment Bill without any amendment of two clauses in the Electoral Act that bar anyone “detained” in a psychiatric hospital or “declared to be of unsound mind or mentally disordered” from taking part in the electoral process.

As a result, about 30 000 people will be barred from voting in the 2019 general election simply because they are ill. Perhaps more importantly, we as a nation continue to exclude this group of individuals from one of the most fundamental rights we have in a democracy. How can this be, when we are supposed to have a universal franchise and our Constitution outlaws unfair discrimination?

A campaign to have these two discriminatory clauses deleted from the Act has been underway since 2010 when Parliament passed the current Electoral Amendment Act. Led by Annie Robb of the Ubuntu advocacy organisation, the campaign enjoys the support of the South African Society of Psychiatrists, the Human Rights Commission (HRC) and pro bono legal help from Norton Rose Fulbright.

Eight years of hard campaigning finally persuaded the IEC that the legislation should be altered and the original Electoral Amendment Bill submitted by the IEC contained a proposal to repeal the offending sections 8(2)(c) and 8(2)(d). However, this proposal was removed from the Bill by the government, before it was submitted to Parliament.

The fact that this has taken place in the wake of the tragic deaths caused by the Life-Esidimeni catastrophe, where elected officials turned their backs on fellow human beings as if they did not exist, makes it doubly shocking. There can surely be no doubt about the need to extend human rights protection to perhaps the most vulnerable group in South Africa.

The law that governs “detention” in a psychiatric hospital in South Africa is the Mental Health Care Act, No 17 of 2002 (MHCA) although the word “detention” does not appear in the act. The MHCA also stipulates that the only form of mental incapacity required to justify an involuntary admission (in other words “detention”) is the patient’s inability to understand the need for health care. The act states clearly that such inability may not be taken to infer any other kind of incapacity.

Similarly, there is little basis in South African law for someone to be “declared to be of unsound mind or mentally disordered”. Even in laws pertaining to curatorship, where similar phraseology exists, the requirement is for findings of specific domains of incapacity (such as the incapacity to manage one’s finances as pertains to the appointment of a curator bonis).

This approach accords with modern understandings of mental illness which have moved away from assumptions of total incapacity and of seeing people in a simplistic binary dividing us into “mad” or “normal”. Instead, a vast body of scientific research has shown that the effects of most mental illness are focal and therefore limited to certain aspects of function and task-specific capacity.

However, as the law stands, someone admitted to a psychiatric hospital for severe depression, for example, is assumed to be unable to differentiate between political parties and to cast a responsible vote. But does depression or other symptoms of mental illness really diminish the capacity to vote? What does decision-making capacity involve and how does this apply to voting?

However, the latter two abilities may not apply in the operation of a universal franchise. Ample historical evidence shows that it is seldom possible to appreciate the consequences of a political choice. Second, given the wide range of political viewpoints that exist in most democracies, one person’s idea of good political leadership seems insanity to others.

In terms of the first two criteria (the ability to understand why we vote and how to indicate our choice), the requirements already in place – that would-be voters must register to vote and then must cast a vote that is not spoiled on election day – should be sufficient to weed out real incapacity.

Arguments for limiting the right to vote on the basis of capacity are as old as democracy. In ancient Athens, it was taken for granted that women and slaves lacked the capacity to participate. Others have argued that only property owners or people with a certain level of education should be allowed to vote. Such thinkers tend to argue that a capacity-based limitation is necessary “to protect the integrity of the election” and point to the age-based limitation as an example.

But all societies impose age thresholds for activities regarded as an adult and a universal adult franchise should be just that – universal. In the landmark Constitutional Court ruling that gave prisoners the right to vote, Professor Albie Sachs noted: “The vote of each and every citizen is a badge of dignity and personhood. Quite literally it says that everybody counts.”

If convicted murderers and rapists have the right to vote, how can it be denied to people who are merely ill? DM