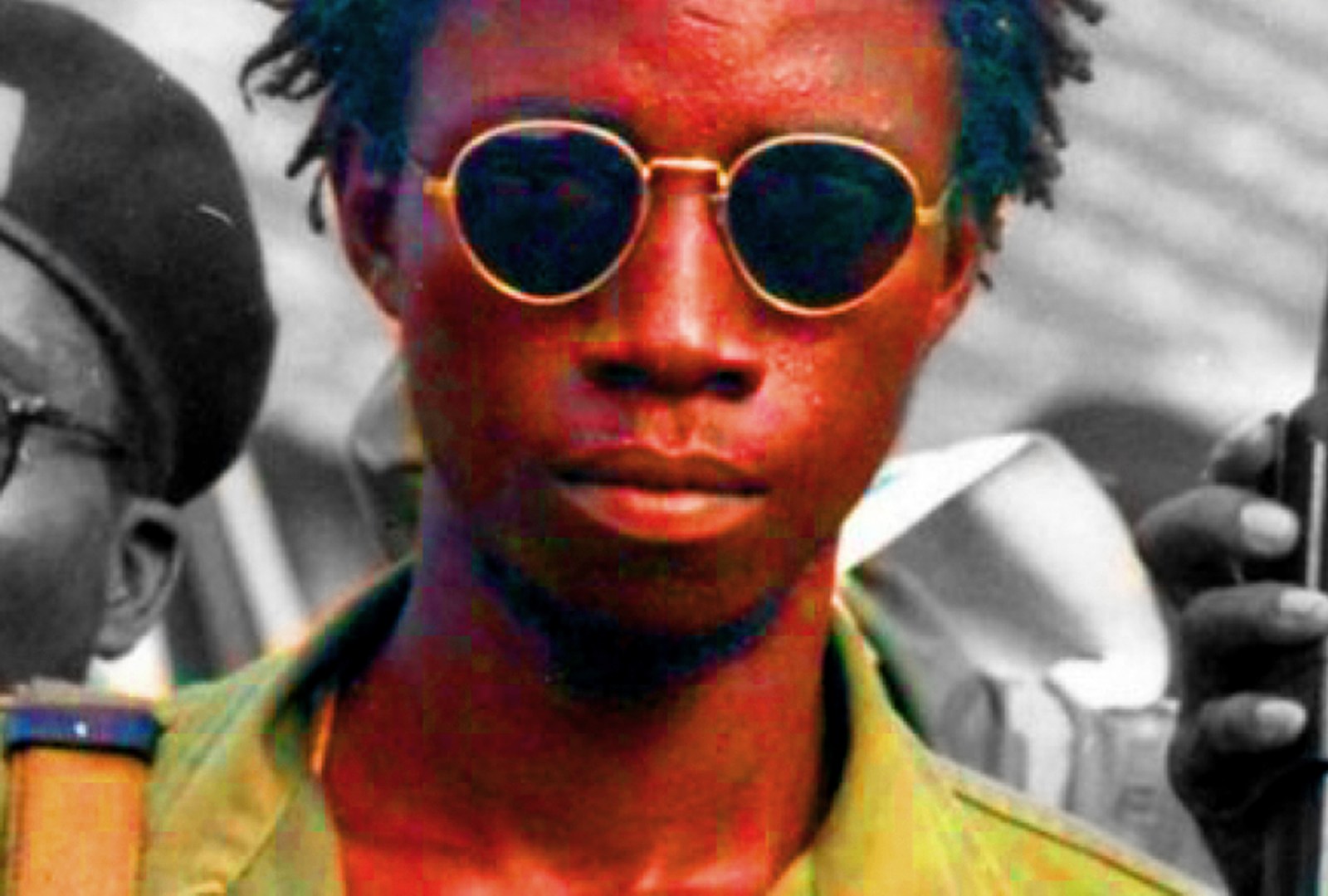 The Al Capone and Jungle Jabbah precedents show how minor crimes can be used to bring down major criminals. By Peter Fabricius for ISS TODAY.

Al Capone, we all know, was a notorious Chicago mafia gangster when Chicago was the capital of American crime in the violent 1920s. But the legal authorities couldn’t pin any of his most serious violent crimes on him. So eventually they persuaded his bookkeeper to testify against him and he was found guilty in 1931 of tax evasion and sentenced to 11 years in jail.

In April 2018 Mohammed “Jungle Jabbah” Jabbateh, a notorious Liberian warlord, was convicted in a Philadelphia court for lying about his nefarious past on application forms for asylum and permanent residence in the United States.

The US authorities charged him on these lesser crimes of perjury and immigration fraud because they didn’t have crimes against humanity or war crimes on their statutes or couldn’t apply them retrospectively to Jabbateh’s atrocities during the Liberian civil war. They nevertheless sentenced him to a solid 30 years for six violations of immigration law. He will probably serve at least 25 years, with five years off for good behaviour.

Do the Al Capone/Jungle Jabbah precedents suggest how African countries could litigate terrible atrocities when they can’t manage to get over the higher bar of nailing them for International Criminal Court (ICC)-type crimes? This was one of the proposals at a seminar run by the Berlin-based Wayamo Foundation last month in Arusha on justice and accountability in East Africa.

The seminar explored the possible synergies between fighting international crime – the kinds of offences prosecuted by the ICC – and transnational organised crimes such as terrorism, trafficking of people, arms, drugs and wildlife, and money-laundering.

It was Stephen Rapp who most strongly argued that Africa should sometimes consider the Al Capone option. Rapp was most recently ambassador for war crimes issues in the Office of Global Criminal Justice of the US Department of State. Before that he prosecuted the media case in the International Criminal Tribunal for Rwanda and prosecuted former Liberian President Charles Taylor in the Special Court for Sierra Leone.

Rapp said he believed in the ICC as a court of last resort, but it was generally better to try cases at a national level closer to the people. That could become difficult when prosecuting atrocities such as mass rapes, torture, and murder of civilians, especially when there was an ethnic dimension involved and witnesses often felt reluctant to testify lest they are accused of betraying their own group.

That was when it could be useful to achieve the same results by bringing other charges against the same perpetrators. “Some of the other tools in the legal toolbox can get at the same actors without necessarily picking at these divisions within society,” Rapp said.

He offered several examples of using other legal tools such as the case against Otto Pérez Molina, who was immediately arrested after standing down as Guatemala’s president in 2015 and charged with customs fraud – even though he had headed a notorious genocide squad murdering Maya people in the 1980s.

The seminar heard from several investigators of international crimes and transnational organised crimes that the perpetrators of these different types of crime were almost always very hard to distinguish anyway.

William Rosato, a senior investigator for the Office of the Prosecutor at the ICC, said the United Nations defined transnational organised crime as “organised crime co-ordinated across national borders, involving groups or networks of individuals working in more than one country to plan and execute illegal business ventures. In order to achieve their goals, these criminal groups use systematic violence and corruption”.

“Does this differ from ICC crimes?” he asked, somewhat rhetorically. In Libya, he said, the lines between militia leaders, traffickers in human beings and Islamic State insurgents were blurred. As were their motives. “Do they control territory to generate money? Or do they generate money to control territory? And does it matter?”

Nonetheless, Ambach suggested to Rapp that there could be a real problem in going after perpetrators of terrible atrocities on much lesser charges, as this might deny the victims a sense that justice had been done for them. Angela Mudukuti, the international criminal justice lawyer at the Wayamo Foundation, agreed.

Mark Kersten, deputy director of the Wayamo Foundation, feared that countries like the US and Canada pursuing the scores of perpetrators of atrocities who had fled to their shores on minor immigration charges from countries like Liberia and former Yugoslavia might often be doing so to wash their hands of these people. Most of them were simply deported and went home to impunity.

Rapp agreed that pursuing perpetrators of atrocities on lesser charges and in national courts carried its own risks. He cited Iraq where the national courts are prosecuting Islamic State suspects for terrorism rather than genocide for the terrible atrocities committed against the Yazidi people. Rapp said they were being given very short trials with little evidence adduced and most hanged very soon after being convicted and sentenced.

Clearly an ICC prosecution was preferable but it was not going to happen, Rapp suggested. And he insisted that it was possible to bring some satisfaction to victims, even in cases like that of Jabbateh. The Liberian community in the US had been mobilised around such cases, he said. Perhaps this was so because evidence of their atrocities had been brought in aggravation of sentence and also because sentences were harsh.

The ICC or other international criminal tribunals were always a better idea in theory. “But if you can’t get the best, go for the good,” he said. “Don’t make the best the enemy of the good.” DM