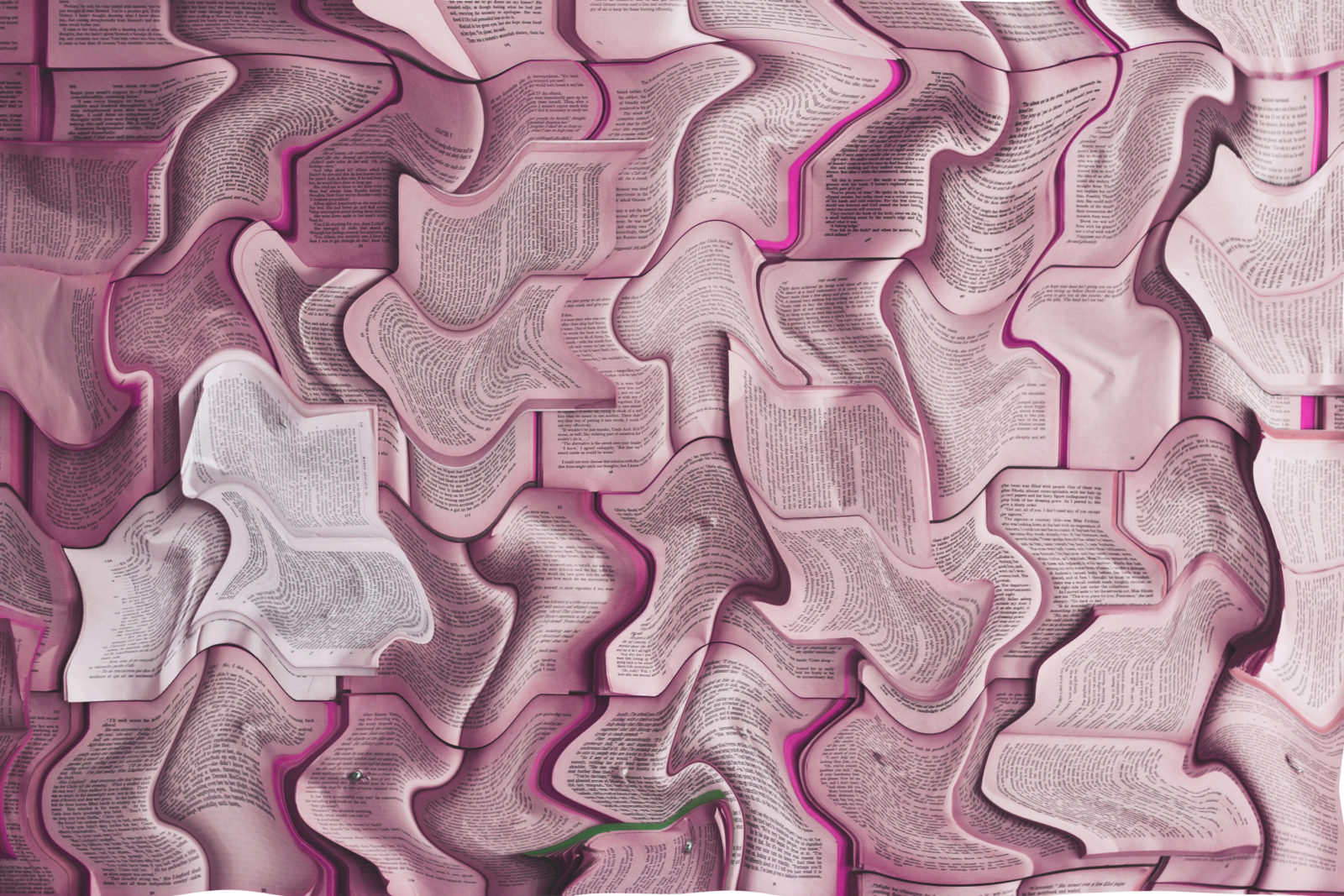 Small local publishers surviving by small margins look set to be squeezed even further as they come up against what they fear will be unfair competition in the form of expanded government publishing.

According to Zimasa Velaphi, chief director of communications and marketing for the department, the publishing strategy will be expanded from “disseminating classic texts that have been out of print, combined with a focus on texts looking at the library’s specialist role and nurturing new authors who would not otherwise have been able to publish, as part of the transformation and redress agenda”.

The department says its expanded publishing strategy is not meant to compete with trade publishers who have their own market niches. The publishing unit, named Publishing House, does not run its own presses and has since its establishment in 2004 published 92 indigenous-language books.

It’s not as innocuous as it sounds though, says Mpuka Radinku, executive director of the Publishers’ Association of South Africa.

“From a publisher’s point of view government’s entrance as a bigger publisher is certainly a threat. It will have a negative impact on small publishers and many will be put out of business because they will find it difficult to compete. Government should be facilitating the country’s creative and cultural development agenda, not being a player and a referee at the same time,” says Radinku.

He says the department’s priority should be developing a national book policy. This process was started in 2004 in collaboration with the South African Book Development Council, but petered out by 2009. A national book policy is recognised by UNESCO as a powerful tool to promote a reading culture and bibliodiversity that can add to improving the lives of more people.

In addition, the International Alliance of Independent Publishers, which is made up of 400 publishers from 45 countries, recommends that national book polices also ensure there is no unfair competition between state publishers and private publishers.

“I honestly cannot see the department successfully making their publishing venture one that promotes reading, literacy, authors and the industry in general over and above their core business, and on their own,” Radinku says.

Phehello Mofokeng, who owns a small company named Geko Publishing and was previously an assistant director at the Government Communication and Information Service (GCIS), says he has little faith that the department has the imagination or follow-through needed to identify the voices and the works that have creative merit and will add to enriching publishing in indigenous languages — “samey and mediocre” being the comments from a messaging group of independent South African publishers.

Worse still, Mofokeng says the potential for government publishing to be used as propaganda tool is real and dangerous.

“To what extent will this publishing house be propaganda? There is a serious chance that because it’s a government set-up that we will see a political hand over the content,” says Mofokeng.

Thabiso Mahlape of BlackBird Books agrees that the department is going down the wrong path in becoming both “purchaser and provider” in publishing and procuring books. For Mahlape the content government will be able to flood the market and libraries with means the voices of the tiny handful of authors and writers she publishes stand to be drowned out.

“Small publishers literally survive hand to mouth and what the department intends to do is not going to transform publishing in South Africa. They should be building the sector, not competing against it by developing their own market,” says Mahlape.

She says small publishers receive next to no support from government. She says the department is out of touch with unique challenges of independent publishers and how the landscape of South African literature and publishing has shifted in recent years.

“The department just tries to tick boxes and is still doing things in an outdated way. They do things like invite small publishers to set up stalls at international book fairs, but won’t pay for the costs of getting the books flown to that country. Meanwhile, at this rate a company like mine is likely only going to be in business for another three years,” she says.

Now they don’t know where they stand and how the department’s new plans will affect them. Radinku says:

“I hope the department rethinks its approach and instead convenes a genuine round table for stakeholders to discuss how to deal with the pressing issues for the industry.”

The South African Book Development Council’s Elitha van der Sandt says they too have had to adopt a wait-and-see approach in guessing exactly what the department intends to do.

“We trust that the the department is still planning to consult the book sector in this regard, especially the many small and independent publishers who currently promote new voices and voices in languages other than English, and who operate under very challenging conditions,” she says.

The department’s communication track record is dismal. Velaphi missed deadline after deadline and was generally non-responsive to follow-up emails for this article. It took the department 19 days to respond to questions.

Even then the department’s answers have been vague about timeframes, budgets and specifics of when the expanded publishing project will be launched, who will head their publishing house and who will be on their editorial board. Their repeated response:

“This will be announced at a later stage”. DM