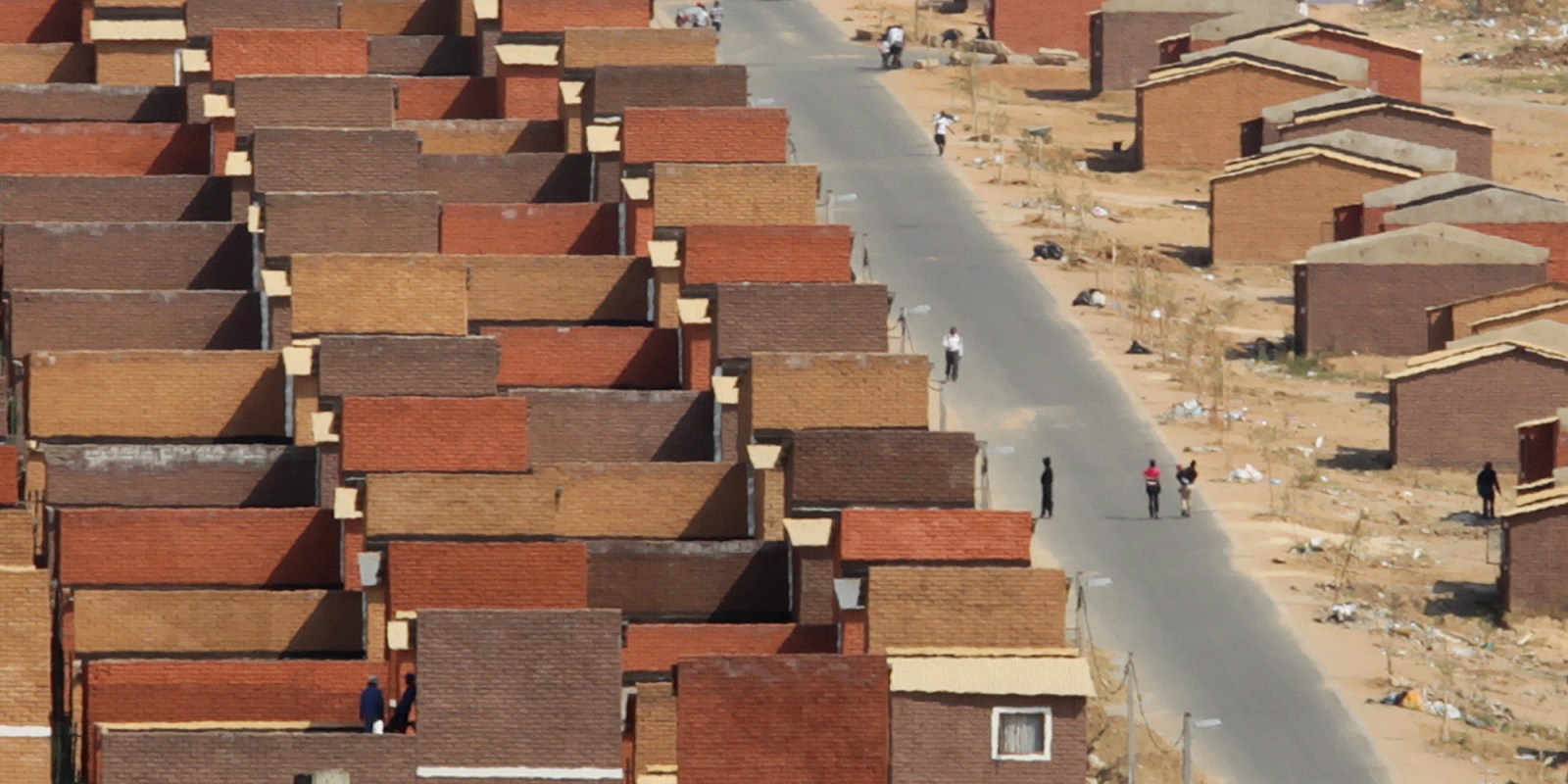 On Friday the Socio-Economic Rights Institute, in partnership with the Inner City Federation, launched its first community practice note that reflects on the long battle for affordable housing citizens continue to face in inner-city Johannesburg.

In this particular series, the institute looks at the fight for decent housing in inner-city Johannesburg by residents who have organised themselves into the Inner City Federation (ICF), a coalition of “tenants and unlawful occupiers” from more than 40 buildings, who advocate for housing and basic services and fight a “challenging stigma associated with low-income inner-city residents”.

“The voice of the poor inner-city resident has been ignored for far too long. This publication will change that — it will assist us to reclaim the recognition and dignity that we have been denied. It will show that poor people can think and act for themselves to change their situation for the better. Being poor does not mean the inability to think and act,” said Siyabonga Mahlangu, the federation’s general secretary.

Residents from the “the so-called bad buildings” decided to organise together against the lack of decent, affordable housing in the inner city as well as to push back against suppressive local government policies on the poor, says report.

The federation represents more than 2,000 inner-city residents and conducts building visits to give “advice and practical assistance to tenants and unlawful occupiers” on how to co-operate in various self-management activities, including regularly cleaning the buildings’ communal spaces and meeting health and safety standards.

“Through this note, we want to inform a more nuanced debate on the participation and effect of the City of Johannesburg’s regeneration processes on low-income tenants and unlawful occupiers,” said Stuart Wilson, SERI’s executive director. According to the report:

“Evictions remain prevalent as poor people living with precarious — or without — legal tenure are frequently displaced as a result of state-run urban regeneration initiatives and gentrification.”

The story of the inner city decay is a “complex and multi-faceted” tale of urban decline which can be traced back to “two interlinked migrations in the 1970s and 1980s” when the apartheid government influx control regulations were lifted, says the report.

Because of “growing political instability and the economic recession” at that time, it led to “white flight”, where white residents migrated to the northern suburbs of Johannesburg, leaving an “oversupply of housing in the inner city: which was later occupied by those who were considered illegal by the Group Areas Act”, says the report.

“The oversupply in the inner city and the chronic shortage of housing in coloured, Indian and black neighbourhoods prompted coloured and Indian households (and later also black households) to seek accommodation in the inner city.”

Subsequently, with the adoption of the Rent Control Act of 1976, landlords hoped to fill these vacant apartments at increased rents to those desperate to find accommodation, the report claims. Later, in the 1990s after the dawn of democracy, many landlords abandoned their properties, leaving them to “accumulate large debts and fall into disrepair”. At that time the City failed to “act on the non-payment of rates and services”, the report claims.

“When the City does respond to the non-payment of rates and services, it cuts off the public services of non-paying buildings, including water, sanitation and refuse removal,” says the report.

These are buildings that are now occupied illegally by the poor.

Since early 2000s the City has attempted to launch “urban regeneration efforts” by “forcibly evicting poor and low-income households from so-called bad buildings”, the report claims.

Although the projects are launched “under the auspices of the City’s urban regeneration initiatives” to incorporate development for decent and affordable housing, in practice the focus is on by-law enforcement, and evicting the “occupiers and refurbishing them for occupation at much higher rents”, the report says. The evictions are mostly “based on health and safety grounds” to enact eviction proceedings, instead of the City assisting residents to meet the required safety standards.

SERI has over the years assisted city residents and social movements with litigation to resist evictions that have led to the landmark Olivia Road22 and Blue Moonlight23 cases in the Constitutional Court, that place “an obligation on the City to provide temporary emergency accommodation to anyone left homeless as a result of state- or private-led evictions.”

“All we want is to keep the community together. Our primary goal is to get reasonable rents to keep living in the city. We want to stop being evicted from our homes,” said Bheki Vilakazi, Inner City Federation chairperson.

According to the report, the city has placed on offer 71 inner-city buildings to private developers to tender for residential housing with a small portion reserved for “upper low-income earners”.

And for the past three years, the federation has helped “poor inner-city residents to resist eviction, harassment and displacement” by establishing and maintaining “effective self-management structures in dilapidated inner-city buildings” by collectively mobilising residents to advocate for decent housing, says the report. DM