Corporal Punishment in the home

What is the best way to discipline children, asks Justice Mogoeng 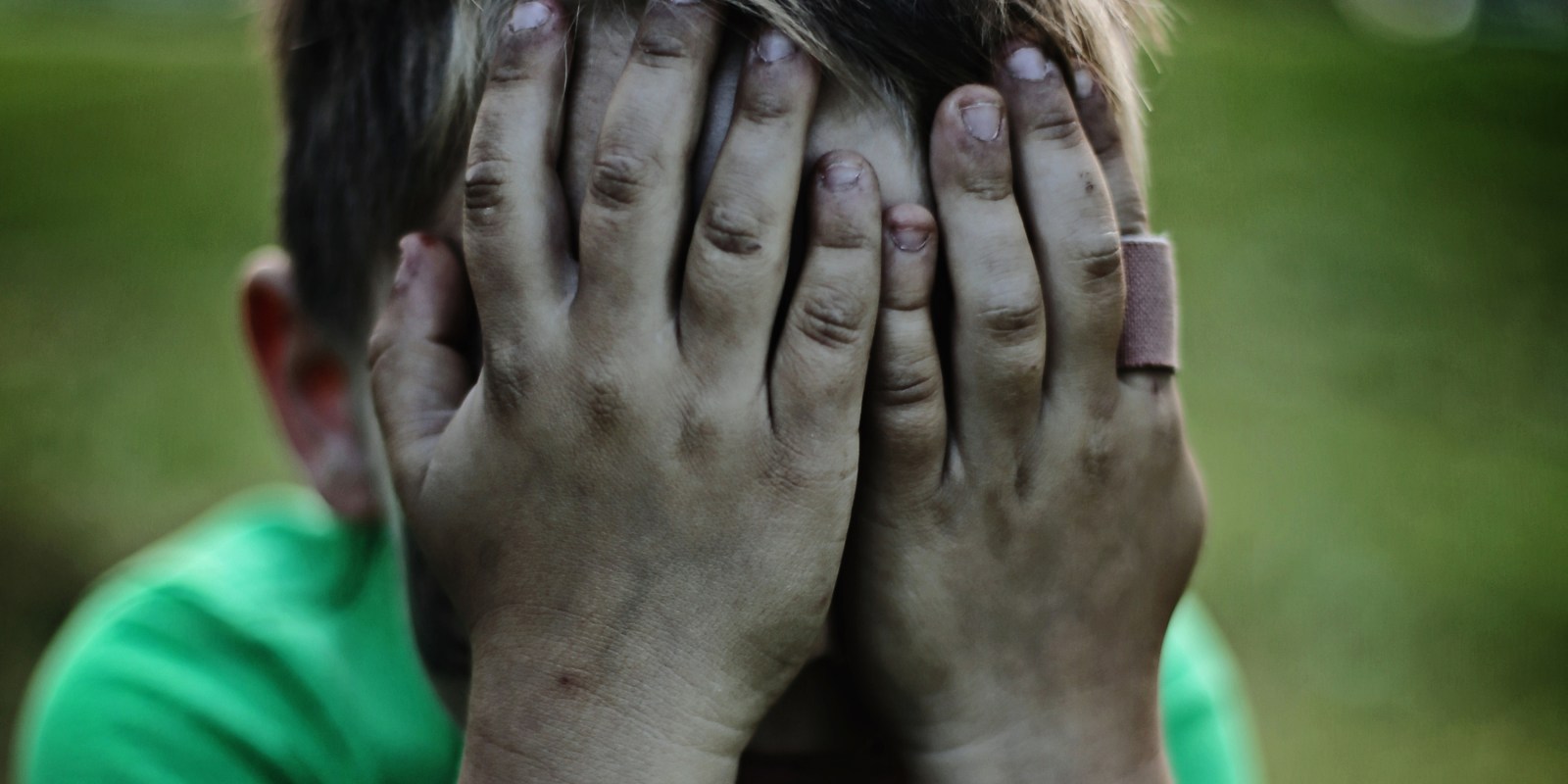 The common law defence of reasonable and moderate parental chastisement of a child is no longer available and you could end up with a criminal conviction for assault, says the writer. (Photo: Ksenia Makagonova on Unsplash)

The Constitutional Court heard arguments on whether it is the right of parents to use ‘moderate and reasonable chastisement’ to discipline children or whether it is in the interest of the child for parents to refrain from corporal punishment altogether. In a country plagued with abuse against children, how are parents to discipline their kids?

A lively debate arose at the Constitutional Court between Chief Justice Mogoeng Mogoeng and legal representatives for the State and others, who were arguing that the common law defence of moderate and reasonable chastisement of children is constitutionally invalid.

According to advocate Hamilton Maenetjie for the Minister of Justice and Social Development, the common law defence that provides for parents to chastise their children to maintain discipline at home encourages conduct which would otherwise be considered as assault when applied to adults — but is excused when its applied against children, who need more protection.

The case stems from a 2017 Gauteng High Court decision where a father was convicted of assault on his 13-year-old son. The defence argued that the father was practising his religious right to apply moderate and reasonable chastisement after finding his son watching pornography.

From the start of the arguments, advocate Reg Wells for Freedom of Religion South Africa argued that there is a difference between violence, corporal punishment and “moderate and reasonable use of chastisement”, and that the three must not be construed as one thing.

“We don’t contend for a right to spank, the applicant contends for the right for a parent to choose to use chastisement within the limits and not be criminalised,” said Wells.

For Ann Skelton, standing for the Children’s Institute, “adults have protection against any violence”, whereas the defence of allowing chastisement even for religious beliefs would leave children susceptible to private violence, without any protection.

Furthermore, the State and others argued that often children who experience violence at home either become violent later or develop mental health issues from the trauma, whereas “positive parenting” can be seen as an alternative to corporal punishment.

It is at this point that Chief Justice Mogoeng, having decided to play the devil’s advocate in order to explore the other side of the story, asked what the pragmatic substitute was for parents to instil discipline in the household.

According to the Chief Justice, there is a new phenomenon of violence by learners who beat up teachers and sometimes parents, coupled with a fear of applying even the minimum of what the parent considers moderate and reasonable chastisement.

The Chief Justice expanded the argument by drawing on his experiences of his home village where young people say they will take parents to the police station if they dare touch them.

“There is a rampant ill-discipline among young people, and before, parents knew it was within their bounds to chastise them, even though there were others who were abusive,” said Chief Justice Mogoeng.

The Chief Justice pointed out that he did not support abuse and was aware of the possible social ills that plagued South Africa around the abuse of women and children. However, what options did parents have within their rights to discipline children?

Are we not leaving parents to their own devices, when they do not know what positive parenting actually means, and should we not allow the courts to decide if the parent was abusive or used moderation, asked the Chief Justice.

Skelton responded that often abuse arose from an escalation of moderate chastisement. There was a continuum where a parent felt compelled to smack the child harder the next time the child misbehaved until it moved to an abusive situation.

Chief Justice Mogoeng then asked if there was any merit to what Wells had earlier argued, that moderate and reasonable chastisement on children did not lead to violent adults — this happened only when it was brutal and naked assault by parents, applied in anger.

According to Skelton, there is no consensus among experts on the long-term effects of corporal punishment on children, although there is evidence of how harmful it can be. The case was about putting the rights of children to human dignity and protection from violence, explicitly placed in the Constitution, over the rights of parents to use “moderate and reasonable chastisement” to discipline, that are not explicitly placed in the Constitution.

Mogoeng said it was likely that almost all the Justices on the bench received corporal punishment when young and that this was easily swept aside by a popular movement that was a product of aggressive activism against parents’ right to discipline their children.

Mogoeng said he didn’t know the answers, but he was looking for something to help South Africa steer away from abuse and violence and figure out in a fair sense of what was, in fact, plaguing society.