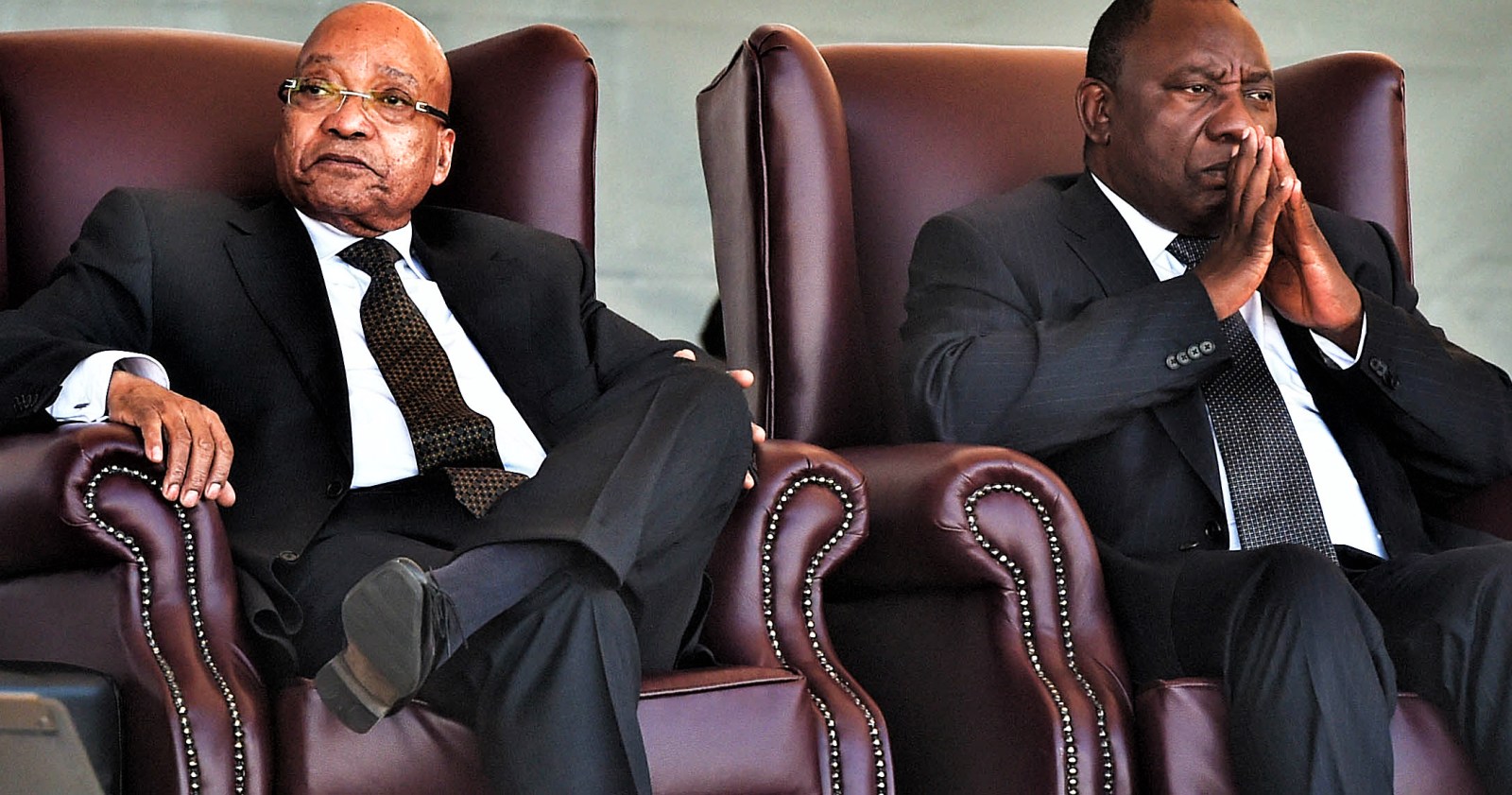 As the Zondo Commission of Inquiry into State Capture continues to hear testimony under oath about what happened in government, various ministries and some state-owned entities, it may now be a good time to start a conversation around how to ensure that this does not happen again. It is a complex subject. The party itself may well have to have an internal debate about ensuring that what happened under the leadership of former president Jacob Zuma does not happen again. Some of this may have to do with the structure of the organisation, but other aspects may have to do with a certain political culture inside it.

On Tuesday ANC chair, and former secretary-general, Gwede Mantashe claimed while giving his testimony that the ANC is united on the Zondo Commission. It may be the case that the national executive committee has resolved to support the commission, and that it must go ahead. But there is strong evidence that its outcomes and testimony have the potential to divide the ANC even further. Already people like Ekurhuleni Mayor Mzwandile Masina and Andile Lungisa (who has still not complied with the NEC’s decisions that he must step down from the mayoral committee of Nelson Mandela Bay) have tweeted about how the commission is for “gossip”. Others, such as Tony Yengeni, have retweeted support for Mzwanele Manyi, and what appears to be criticism of Public Enterprises Minister Pravin Gordhan.

At the same time, it is striking how the ANC’s head of Presidency Zizi Kodwa has been at the commission, essentially supporting it in the media, while the ANC’s national spokesperson Pule Mabe has remained virtually silent. Of course, this may be explained by the fact that Kodwa’s position comes under Ramaphosa, while Mabe’s office is under the ANC’s Secretary-General Ace Magashule.

It is in this environment then that the ANC itself, or just some within it, may want to consider how to stop such State Capture from happening again. It may be useful, as a starting point, to attempt to define “State Capture”. Many appear to see it as a bid by a few people, with the connivance of the then president, to repurpose it to their own ends. In response to a discussion about the Zondo Commission on SAfm this week, political analyst Moeletsi Mbeki suggested that in fact what happened was that “the ANC is a democratically elected government whose leaders chose to misappropriate state funds. That’s not state capture, it’s called corruption by elected officials”.

At the same time, while words and semantics can be important in these cases, in the end, “State Capture” has probably become very useful shorthand for people to apply in the specific case of Zuma and the last five years or so.

One of the more important aspects that the ANC would have to examine to prevent this from happening again is its structure. Former Mineral Resources Minister Ngoako Ramatlhodi made the point in his testimony at the Zondo Commission on Wednesday that the NEC was essentially “paralysed” during this time, that it simply could not act against Zuma, suggesting that he was able to control every lever of power that mattered.

Key to this was the power of the provinces – no one could move against him while he was backed by those leaders. Another way to examine this may be to ask the question: if ANC members could have voted at Nasrec, what would have been the result? It seems likely that President Cyril Ramaphosa would have won by a much bigger margin than he eventually did. Also, a leaked internal report on the ANC showed how members in branches and regions wanted the NEC to resign, as a mark of their frustration with the party’s then leadership. This shows how Zuma and those around him were kept in power through structure that was well captured and not through the wishes of the ANC members.

This means that a move to democratise the party, or rather to make it more democratic, somehow could be helpful in preventing near-catastrophic, Zuma-like failure from happening again.

At the same time, one of the more obvious aspects of what happened was how important the “slate” system was at the time. Zuma came to power, and retained power, through the use of slates, people who campaigned with him against other groups of leaders. This led to a system of winners and losers, with nothing in between. As a result, people from different factions did not have to work together. This went on for a full decade from the ANC’s Polokwane Conference.

However, it came to an end in dramatic fashion at Nasrec, where voting threw up a mixed group of leaders. The very difficulties that the party has now in coming to agreement on issues (which also leads to assessments that Ramaphosa is unable to do what he would like to do) may well be a sign that State Capture of the sort we saw before December 2017 could not recur now. But it also leads to a lack of decisive action by the ANC’s top bodies.

Then there is the culture in the ANC. It has become clear over the last few years that very few people were able to speak out against what was happening. When the ANC itself called for its members to bring evidence to it, almost no one came, apart from Mcebisi Jonas and Themba Maseko. This is surely because people who saw State Capture in operation knew that nothing would happen, that instead they would be targeted. They also clearly felt that they could not go public, or report what they had seen to any of the “relevant authorities”, which were themselves captured. It was obvious at the time that the Hawks, the National Prosecuting Authority and the police themselves were under the political control of Zuma and those around him.

This may be a tougher problem for the ANC to resolve. The roots of this may well lie in its policy of cadre deployment. As long as the President has the legal and political power to control the important positions in the criminal justice system, and as long as they remain politicised in any way, the more difficult it would be for any action to be taken against those who are corrupt. Obviously. At the moment, Ramaphosa has given the appearance of trying to change this, through his appointments to the Hawks, and the public process he’s instituted of finding a new head at the NPA.

In any process to ensure that a Zuma-era does not happen again, it is important to remember that sometimes it appears as if there is a strong culture of corruption within the party. It was in 2007, before the Polokwane Conference, that then ANC secretary-general Kgalema Motlanthe said that “the rot is across the board”. It is this that has led some people to believe that only a period outside of power and in opposition could lead to the ANC changing this perceived culture.

Whether a brief look down into an electoral abyss would lead to a wholesale change in the party is not certain to happen. Even if the ANC would actually create mechanisms to stop State Capture permanently, sometimes it comes down to simple personality issues. This may well explain why some parts of the party, personified for the moment by Kodwa, publicly support the Zondo Commission, while others, such as Masina and Yengeni, claim that it is a place for “gossip”.

As is so often the case, taking steps to ensure that our recent past is not repeated takes political will, and a lot of political power. It may be that this era will be seen as a necessary step towards consolidating and strengthening our democracy. But it may also be seen as a warning that went unheeded. DM