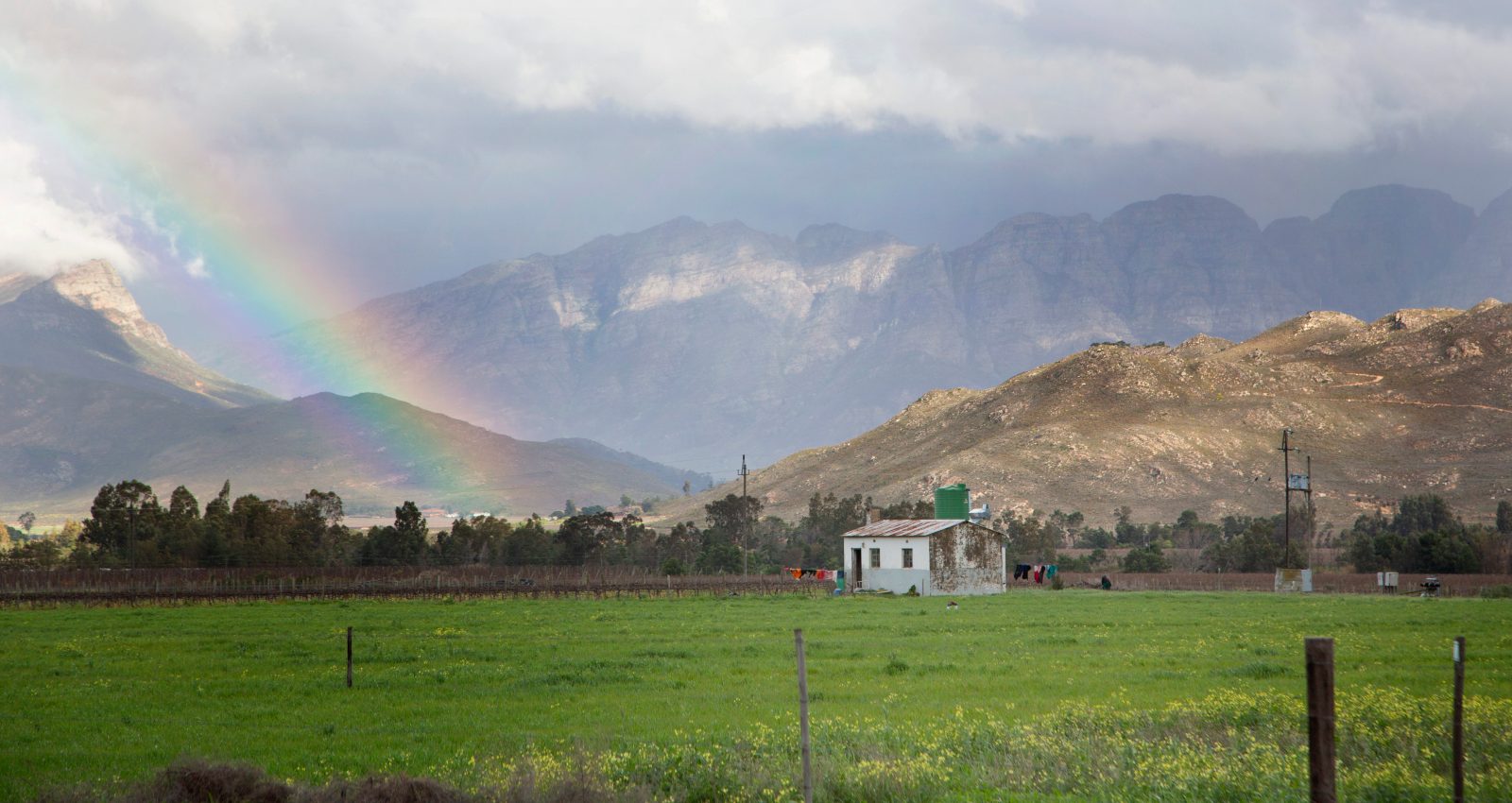 The Joint Constitutional Review Committee has now adopted a resolution that Section 25 of the Constitution be amended to allow expropriation without compensation. If undertaken correctly structural change in the architecture of the legislation and its institutions, as proposed by the High Level Panel, and testing the current Constitution, may together produce far greater results than if undertaken separately or in a disconnected process.

The question that the Constitutional Review Committee wanted answered was whether Section 25 of the South African Constitution – known as the property clause – is an impediment to land reform.

Provincial hearings across the country, written submissions and further Parliamentary hearings have been held in a search for answers, or at least to allow the public to speak to the question. The Association for Rural Advancement (AFRA) has availed itself of all these opportunities, most recently in Parliament before the Committee.

Having engaged with a range of stakeholders, most notably people residing on commercial farms (farm dwellers) and labour tenants, it was widely recognised that as it stands Section 25(8) of the Constitution provides that “[no] provision of this section may impede the state from taking legislative measures to achieve land, water and related reform”.

The view from the ground is that deep-seated failures on the part of the state in the implementation of legislation and Constitutional rights, rather than the Constitution itself, has created the problems now faced in land and agrarian reform.

Institutional weaknesses, in the Land Claims Court, Commission on Restitution and the Department of Rural Development and Land Reform, have all contributed to the slow pace of land reform. Disdain on the part of various Ministers and successive administrations for legislation and the Constitutional protections to vulnerable groups such as labour tenants, has been coupled with suspicions of corruption, to the extent that the DRDLR became dysfunctional.

This complex set of factors need to be better understood and comprehensively addressed, as proposed in the recommendations of the High Level Panel (HLP) headed by former President Kgalema Mothlanthe. The Joint Constitutional Review Committee has now adopted a resolution that Section 25 of the Constitution be amended to allow expropriation without compensation. . If undertaken correctly structural change in the architecture of the legislation and its institutions, as proposed by the HLP, and testing the current Constitution, may together produce far greater results than if undertaken separately or in a disconnected process.

A simplified approach to amending Section 25 will leave many of the other, very real challenges untouched.

One of the consistent objections to Section 25 is that there is no mention of the words “expropriation without compensation (EWC)”. The view is that in amending Section 25, the option of EWC must be made explicit. While land is a form of property, the stated objective of the current process is to ensure Land Reform is not unduly hindered by general protection granted to the ownership property. We may want to look at separating the right to land from the right to property to ensure that people’s land rights are realized, protected and they have secure tenure. Delinking property in general from land reform in particular provides the necessary safeguards to the intent of the Constitution, and satisfies the need to make restitution, redistribution and land reform more explicit.

Test the current Constitution and other Land Reform policies and legislation

It is evident that there has been a heavy reliance on the market value when determining the amount of compensation, which is only one factor in terms of s25(3) of the Constitution, and that there has been no application of the other factors, which are: current and historical use of property, its acquisition, the extent of state subsidy and the purpose of expropriation.

Therefore, it has been argued that if one had to apply all of these above factors in this subsection one can actually arrive at zero compensation. This is because section 25 (3) talks to a just and equitable amount, and zero rand can be that amount. Section 25 as it stands needs to be tested by applying all of the factors in section 25 (3) to see if zero compensation can be reached.

A practical example would be the case of labor tenants in relation to the land that they are currently occupying, and we are of the view that in applying the above factors one can arrive at zero compensation. The main reason is because labour tenants currently live on and use the land, and transferring it to them will not affect food security, destabilize the agricultural sector or undermine the economy because labour tenants already occupy and use this land1. Moreover, the land owner does not derive any direct benefit from that piece of land.

We are therefore of the view that these types of occupiers can be a test case for Expropriation Without Compensation in the current Constitution. But this is a starting point, and we are by no means suggesting that this is the total amount of land that should get redistributed or that labour tenants and farm dwellers are entitled to. As they will be cases where Labour Tenants would want more land and, in these cases, AFRA proposes the compensation to be paid will depend on different circumstances.

The Extension of Security of Tenure Act 3 0f 1996 as well as Labour Tenant Act 62 OF 1997 forms part of a process which is aimed at achieving land reform. However, as per the High Level Panel findings, this process has been slow. In order to fast track this, process some ground work need to be done, starting with structural change in the architecture of the legislation and it institutions meant to support land and agrarian reform.

As the process of amending the Constitution unfolds, the Association for Rural Advancement calls for: the testing of the Constitution in its current form to allow for EWC. Furthermore, it calls for Parliament and leaders in their respective organisations to initiate and facilitate a process that will allow long-term, sustainable solutions to be reached in order to achieve land reform. In finding these solution much deeper conversation on this issue need to be held as all of these processes initiated by the Constitutional Review Committee have only begun to open up the conversation. What people on the ground need is the implementation of land reform policy and legislation, and for this to happen there needs to be an inclusive and constructive process.

This process should encompass multiple stakeholders, which will include people on the ground, all relevant government departments, academics as well as other experts. In conclusion, the Association for Rural Advancement believes that this inclusive process should pick up from where the High Level Panel left off. DM

1Why Labour Tenants is a good case for Expropriation without compensation, AFRA 2018