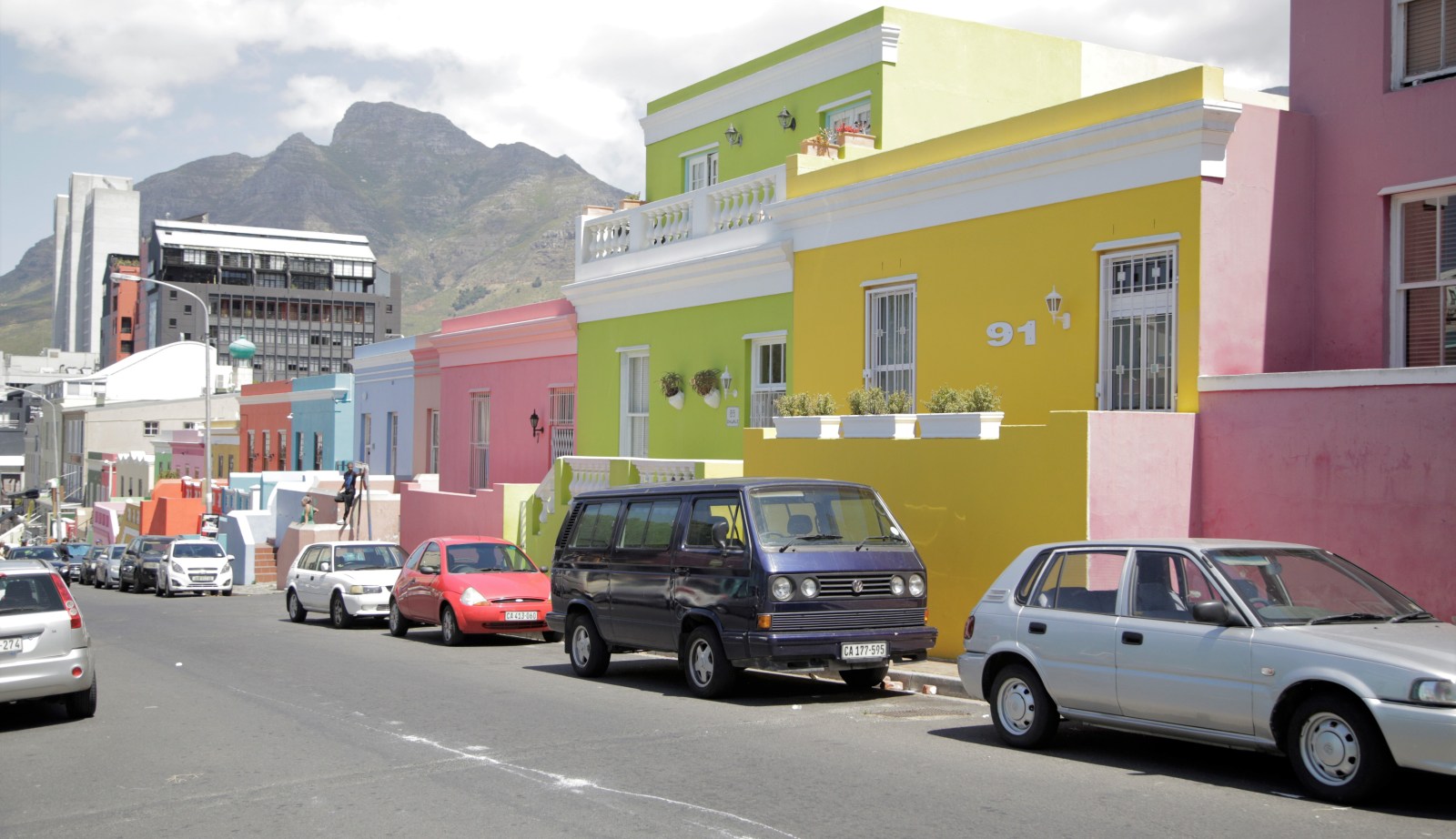 Residents of the Bo-Kaap in Cape Town have clashed with police over the construction of an apartment block in the 300-year-old community. On Tuesday, GroundUp reported that about 50 protesters gathered to prevent a crane from entering the Bo-Kaap and making its way to the development.

There is clearly unhappiness in the Bo-Kaap. On Wednesday, Daily Maverick went into the community to find out what it had to say about plans for development and gentrification in the area.

“So much of our heritage is being destroyed,” says Hardie Dolie, a 69-year-old pensioner resident in the Bo-Kaap. Dolie says he was born and bred there. “I have never lived anywhere else but Bo-Kaap. This community is all I know and seeing it being stripped down and gentrified is heart-wrenching.”

Dolie recounts how a maternity hospital once served the residents of Bo-Kaap and those who could not afford medical care, until it was demolished.

“People would receive proper help there and all they had to do was donate a pack of sugar or rice.” Dolie says that as well as the developments in the area contributing in higher rates for residents, the erosion of their culture is a major contributor to the resistance from the community.

“We want to know how the city sold the land while people are struggling to find housing,” says Dolie.

He believes that former mayor of Cape Town Patricia De Lille is to blame for what is happening in Bo-Kaap.

“Had De Lille signed the Historic Preservation Overlay Zone (HPOZ), none of this would be happening.” An HPOZ is “an area of the city which is designated as containing structures, landscaping, natural features or sites having historic, architectural, cultural or aesthetic significance”. 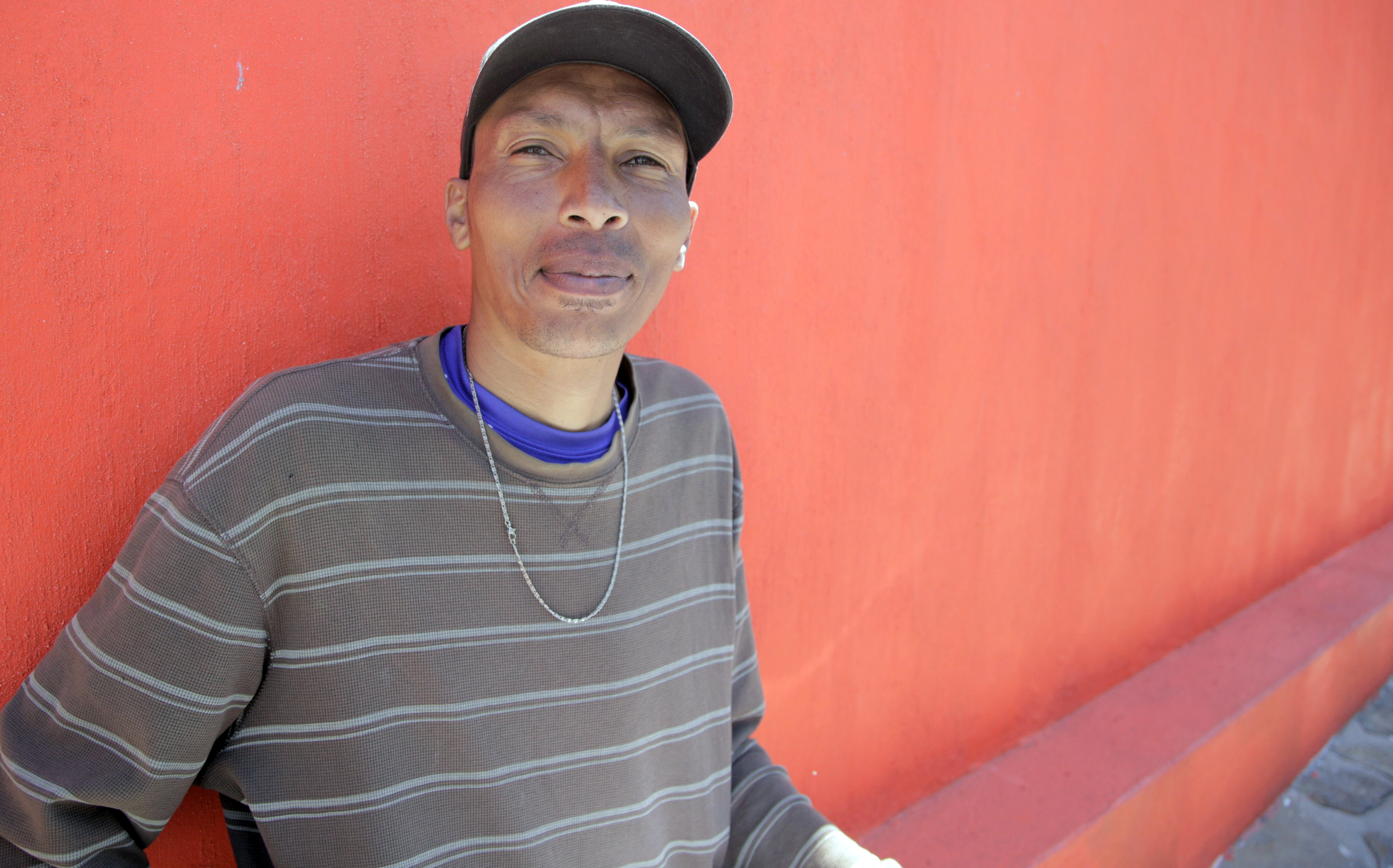 Karder Peterson, a tour guide at the Cape Malay museum, shares the same sentiments about gentrification and inaction on De Lille’s watch.

“I may not have been part of the protests, but I believe in what they are standing up for.”

He grew up walking barefoot in the streets of Bo-Kaap and would like nothing more for those coming after him to have the same experience.

“The trucks they use ruin our roads and cause accidents. I have heard of three different accidents happening because of the heavy vehicles.”

Peterson says insensitive development is a common occurrence in Cape Town. “The same thing happened in Woodstock: we won’t let them do the same thing to us.”

Karen Hendricks, who was facing eviction from a house in Cavendish Street in Woodstock, was quoted in Daily Maverick as saying:

“Private developers have been gentrifying our homes. Gentrification is only a modern word for the Group Areas Act, and we are going to stop that now. Where people live should matter, it should matter to the City.”

It is evident that those who have lived in Bo-Kaap all their lives would like to preserve their heritage and the advantages that come with living there. An 80-year-old woman who preferred to remain anonymous says that she told her kids that they will never sell their home.

“White people come here and offer us R1-million-R1.5-million for our homes. Because people are unemployed or pensioners, they gladly accept the money.”

The woman says that people think that R1-million is a lot. “It is not a lot of money if you have to pay for transport to the city every day, when you have to constantly replace valuables because of high crime rates,” she says.

The people of the Bo-Kaap say that the area is safe and free of gangsterism. “You can never put a price on peace of mind,” she says. She has lived in the Bo-Kaap for 79 years.

Sali Khan, 62, who has been living in Bo-Kaap all his life, says he is willing to fight to the death for this cause, as he has been doing for most of his life.

“When you are a person of colour you are constantly fighting, first for me it was apartheid, now it is this.” Khan says that the developers are causing a rift among members of the community.

“The developers have made deals with the three remaining members of the Bo-Kaap Youth Movement.” Khan says that the three are the ones who signed off on the deal for the 12-storey apartment block to be built. Independent Online reported:

“Lawyers for the developers are backing the Bo-Kaap Youth Movement (BKYM), which this week was revealed as supporting the company with its contested construction on Lion Street in the area.”

Khan says, “I don’t understand how three individuals can make decisions for a whole community. News24 reported that the Bo-Kaap Youth Movement reached out to them (the developers) “in order to de-escalate the ongoing and ever-escalating violence, and the opportunity was seized”.

“What stresses me out is the fact that the city promised us houses, yet they are the very same people who are selling the land to these developers,” says Khan. He accused the DA-led city council of neglecting Bo-Kaap residents, saying they had been told earlier that the land was not for sale.

“Next thing we knew people were planning to build on it. Our people need low-cost housing, not these apartments they can’t even afford, apartments and developments that will lead to us paying high rates.” Khan says that the rates are already high.

“As a pensioner, I can’t afford to pay such high rates, I only get so much. This is a crime. This is not what we fought for.”

“The Bo-Kaap community has resisted several of these developments in recent years. The developments tend to be exclusively for (the) wealthy and accelerates the effects of gentrification, such as increasing rates and rentals that threaten to make living there unaffordable (for) the majority of households that have been there for generations.”

Bo-Kaap dates back to the 1760s, when rental houses were built and leased to slaves. According to the Heritage Portal, liberated slaves moved into the area after 1834 and with them Malay people who had been living in the town. The community was one of the few inner-city areas where people were not forcibly removed under the Group Areas Act during apartheid. DM

The City of Cape Town has been approached for comment. This article will be updated accordingly.