Taking Parliament to the People 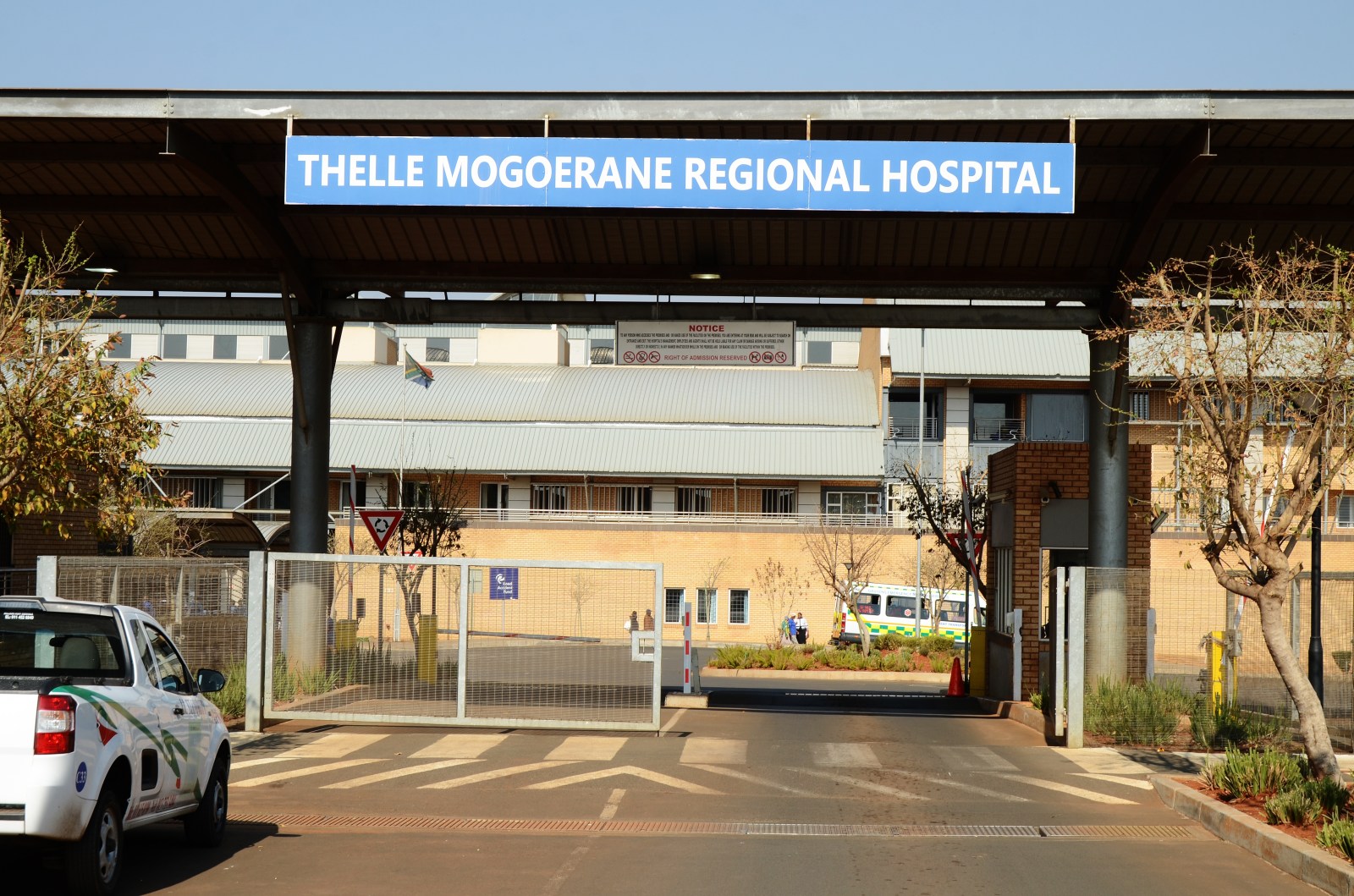 In a largely ANC crowd, NCOP chairperson Thandi Modise laid out the findings of an oversight visit in Ekurhuleni and what they found is that service delivery backlogs are because of many undocumented foreigners in the province.

A total of 85% of migrants in Gauteng are without valid documentation and are therefore illegal, said Modise.

And based on the research by the NCOP delegation during their three-day visit in Ekurhuleni, the population in Gauteng has doubled since 1994  – and this is putting stress on service delivery processes.

The aim of the NCOP visit was to resolve service delivery challenges in the municipality and look at housing, health and educational facilities in the area. The visit was attended by Minister of Health, Aaron Motsoaledi, the Minister of Basic Education, Angie Motshekga and Panyaza Lefuni, Acting Gauteng Premier.

When President Cyril Ramaphosa made his opening speech at the NCOP sitting on Thursday, he admitted the ANC had many failures in the past few years in its ability to deliver services.

According to the President, the wisdom in the drafters of the Constitution was to recognise that a strong local government institution is important in defeating the legacy of a horrible past.

“NCOP can be justifiably proud of its programme of taking Parliament to its people,” said Ramaphosa.

And in order to grow the economy, bring jobs to the people, housing and health care, it “is vital that municipalities themselves create an environment where businesses are able to operate with efficient regulatory processes,” said Ramaphosa.

According to the President, after hosting two successful landmark investment summits, there has been “an overwhelming consensus” that South Africa is a favourable destination for investment.
“We want more factories built here and we want our people to be employed,” said

Ramaphosa to a jubilant crowd.

And for investors to bring jobs, it important that Municipalities make sure that there are proper infrastructure and service delivery to make encourage industrialisation, said Ramaphosa.

It was at this parliamentary seating, after the three-day consultation visit and attended by the local residents of Ekurhuleni, that Modise pointed out that the lack of space in schools, hospitals and other service delivery backlogs is because of immigrants who are unaccounted for.

Sixty percent of the beds in public hospitals at Ekurhuleni are occupied by people who are not South Africans, and local residents sleep on the floor and under the beds, continued Modise.

The NCOP visited 60 sites — schools, police station, home affairs, early childhood centres, and the issues are the same, “people are saying we want resources and want resources to prioritise us as South Africans”, said Modise.

According to Panyaza Lefusi, Gauteng Acting Premier, the NCOP discovered that there is an 85,000 annual increase in the numbers of learners in Gauteng mainly caused by migration, an issue that has impacted on poor infrastructure and overcrowding in schools and hospitals.

“Get proper documentation and you’ll be able to get proper services in our education system,” said Lefusi.

The NCOP sitting was often hamstrung with parliamentarians being called to order, coupled with shouts and booing by audience members in the gallery.

Nkagisang Koni, member of the EFF, said African nationals are facing xenophobic lies from South Africans and even from the government. Even though the ANC was dependent on Africans during their time in exile.

Koni blasted ministers scapegoating foreigners for their failure in service delivery, for understaffing hospitals and taking resources by corrupt officials: “The state must increase its capacity for the growing demand for service,” said Koni.DM