SA nuclear radioisotope production facility back in business – with shortcomings 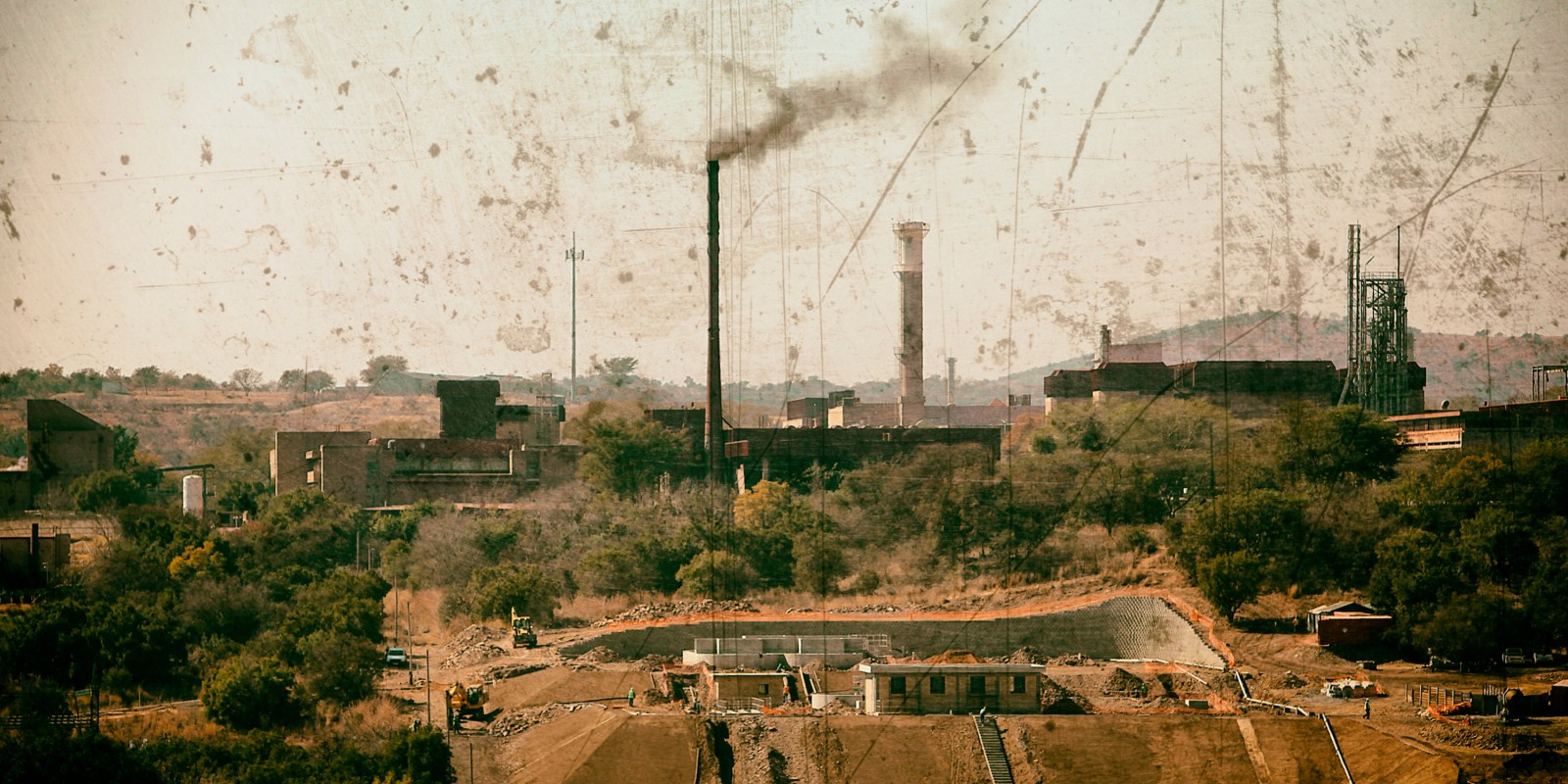 Pelindaba Nuclear Research Centre, west of Pretoria, South Africa, photographed on July 10, 2012. The centre was used by the apartheid government to research and build nuclear weapons in the 1970s. It is now used to manufacture medical isotopes. (Photo by Gallo Images / The Times / Alon Skuy)

The Necsa NTP production facility at Pelindaba, which produces medical nuclear radioisotopes and associated products and services, is back in partial operation after approval to restart was given by South Africa’s National Nuclear Regulator.

The Necsa NTP production facility at Pelindaba is the main supplier of medical nuclear radioisotopes such as Molybdenum-99 in Africa, and one of only four such facilities globally. As a result of safety procedure lapses, the plant was shut down in November 2017, which lasted almost a full year. Several attempts had been made in the interim to restart the plant, but without success.

The process of rectifying shortcomings and bringing the operating and safety procedures in line with the requirements of the National Nuclear Regulator (NNR) has been marred by what appears to be conflict between NTP and its parent company, the Nuclear Energy Corporation of South Africa (Necsa).

The problem was finally resolved after energy minister Jeff Radebe appointed deputy energy minister Thembisile Majola to assume oversight of the board of NTP from Necsa, which enabled more efficient communication between NTP, Necsa and the NNR.

NTP is located at the nuclear complex at Pelinda near Pretoria, where it produces nuclear radioisotopes from low-enriched uranium using the Safari-1 research reactor facility. NTP is a wholly owned subsidiary of Necsa, a public company owned by the state and reporting to the Department of Energy.

NTP is one of only four companies worldwide which produce medical nuclear radioisotopes, so the shutdown of the plant resulted in shortages to both South Africa’s government hospitals (which receive the material at a subsidised rate) and the global market served by NTP.

The initial shutdown occurred in November 2017 as a result of procedural errors. It appears that calibration of hydrogen sensors, an important component in the safety chain, had not been carried out correctly, and that records were not being kept properly. This was considered to be a critical safety issue, and the plant was shut down by the NNR.

An investigation was held which resulted in the suspension of a number of NTP staff. Following a number of further senior executive and staff replacements, suspensions and reinstatements, Necsa placed its own employees in charge of the plant, who then attempted to rectify the problems and restart the production facility.

In the process they “instituted a number of process, procedural and administrative changes to NTP’s operations, which contributed to additional safety incidents, and led to the plant effectively being shut down for over a year”, said Sumeshan Govender, NTP’s chief technical officer.

According to Govender, the Necsa employees who replaced the NPT staff were well qualified, but lacked intimate knowledge of the Safari 1 reactor and the associated NTP production operations.

Several incidents occurred which caused restarts to be halted or abandoned. One example that has been cited is the institution of various changes to parameters which were unrelated to the cause of problems. The reasons for Necsa’s actions in this regard are unclear.

One of the primary steps in the safety chain is the change-control process, which involves the review of all changes to procedures or equipment before implementation. There are several stages of review, including the operational impact and safety of the overall process, and all issues have to pass through all stages before implementation.

According to Govender, this process was not fully implemented by Necsa’s personnel, resulting in unauthorised changes. In addition, correct protocols were apparently not followed, resulting in a lapse in maintenance and maintenance strategy, the absence of critical spares, as well as other shortcomings.

NTP regained access to its site in July 2018, and by the end of August 2018 NTP indicated it had resolved all the issues, and were ready to submit an application to restart to the NNR, when a further change implemented by Necsa caused additional complications and delays.

NPT has to submit all correspondence with the NNR through Necsa, which holds the nuclear operator license. This would normally be a simple pass-through process. But Necsa decided to establish its own review committees including Necsa people who had been placed in NTP following the shutdown.

This resulted in what NPT sees as an unnecessary step, as the NPT review should have been adequate, and this change resulted in numerous “fruitless and meaningless” queries which delayed the submission of documentation to the NNR.

The situation (at least as far as the restart was concerned) was resolved in September 2018 when deputy energy minister Thembisile Majola assumed oversight of the NTP board from Necsa. It is unknown whether Necsa’s review process has been rescinded or whether this was just bypassed to enable the restart.

Start-up tests and operations are now being run, and once the NNR has approved the results, full production will resume. According to NPT, if all goes well it will take between 18 and 24 months to regain the market position that it previously held.

According to deputy energy minister Thembisile Majola, both NPT and Necsa have highly competent staff.

“We have a remarkable legacy of specialised expertise in the Necsa group, and this includes a new generation of highly-skilled nuclear scientists and engineers. The competence of the staff currently operating Safari 1 is not under question,” she said.

However, following an announcement during the recent BRICS Summit in Sandton of a co-operation agreement in the field of nuclear medicine between NPT and Rusatom, the nuclear medical subsidiary of Russian state-owned nuclear company Rosatom, there are some questions as to whether a second or replacement nuclear research reactor will be built.

NPT said that the current global production over-capacity of medical radioisotopes does not justify a second nuclear research reactor, since the Safari-1 reactor at Pelindaba still has between 15 and 20 years of life, and this could be extended still further. The Safari 1 nuclear reactor produces medical nuclear radioisotopes by bombarding target plates of low-enriched uranium with neutrons.

Furthermore, medical nuclear radioisotopes can also be produced by particle accelerators such as cyclotrons, which could make the construction of second or replacement nuclear research reactor unnecessary, the company said.

There are also concerns regarding the financial health of Necsa. The Auditor General (AG) has raised ongoing concerns about inadequate financial provisions by Necsa for decommissioning and dismantling (D & D) costs for the Safari 1 reactor end-of-life.

As a result, Necsa’s annual financial statements for the year ending 31 March 2018, which were due to be published by end September 2018, have still not been tabled. DM