Pravin Gordhan: My daughter has not done any business w...

Pravin Gordhan: My daughter has not done any business with the state 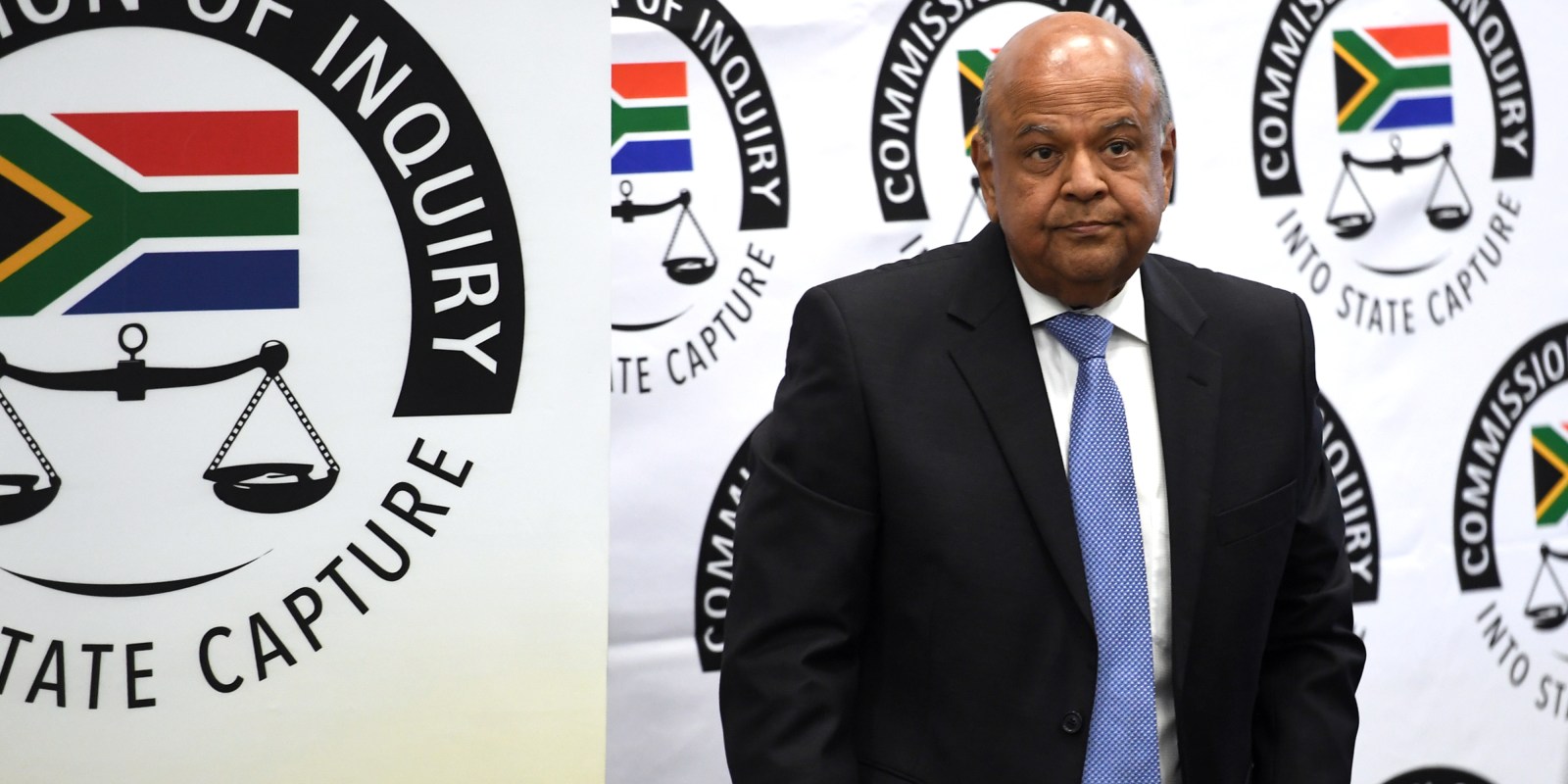 In concluding remarks at the State Capture Inquiry on Wednesday – following testimony that began on Monday – Pravin Gordhan responded to allegations by the EFF that his daughter had benefited financially through state tenders.

Pravin Gordhan’s statement as read out to the Zondo Commission:

Here is the audio clip:

What is unacceptable are attacks on families.

This information about my daughter is submitted for the public to understand.

She joined Investec Bank Limited’s private equity division in 2007 and resigned in late 2017.

Most financial services institutions invest capital (their own- or third-party investor money) in emerging, privately-owned businesses.

Investec, the Bank, was, therefore is, the owner of the shares (not my daughter) of these private businesses.

She was an employee in this division and part of a team of 12 private equity professionals who were appointed as non-executive directors to the boards of these companies as a representative of Investec, the owner of the shares.

Private equity professionals from this team represented Investec on the boards of each company. It’s not her money. Their job is to look after the money of the bank and investors. This then helps smaller businesses to grow and create jobs.

The benefits went to the bank and its investors.

She was not a member of the management or executive teams of these businesses.

None of the directorships my daughter held were in her personal capacity and were always on behalf of her employer.

The allegations of her using the relationship with myself, to get access to government tenders to benefit these companies, is a blatant lie and these dangerous and unfounded allegations have been made to intimidate and harass my family and myself.

She does not have any bank accounts in Canada – and for the record nor do I – and has not had any financial interests in Canada.

My daughter has not done any business with the state.

Part of what is going on is the descent to racism that we are seeing in this country as a cheap political mechanism to launch attacks. DM