Rio Tinto: ‘We have nothing to do with World Heritage mining row’ 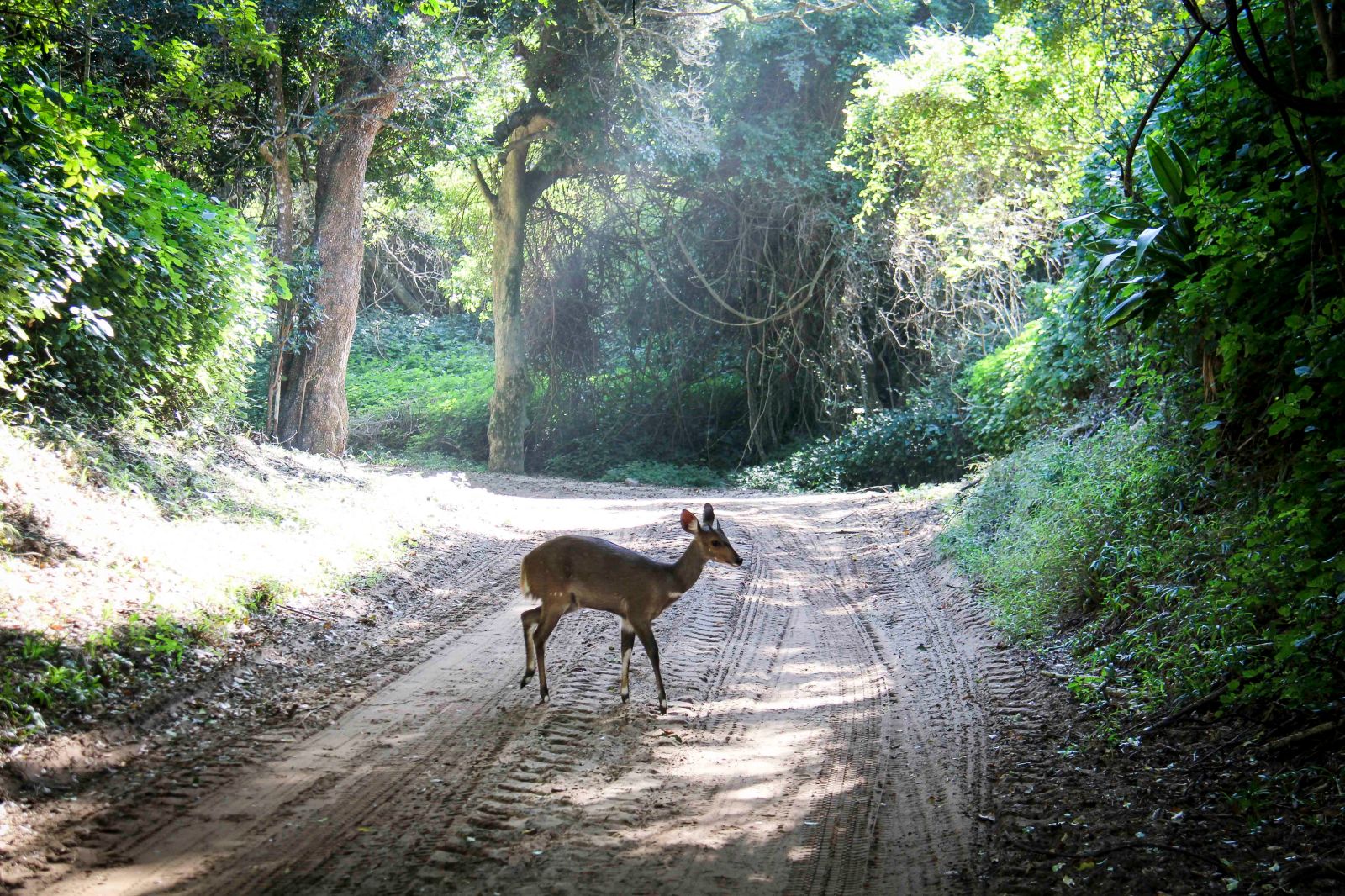 This is part of the pristine indigenous dune forest that has been targeted for mining exploration on the edge of the iSimangaliso World Heritage Site. The prospecting area includes two of the country’s tallest coastal sand dunes, which are prone to slumping or collapse due to human disturbance. Pictures: Supplied

Mining giant Rio Tinto and its local subsidiary, Richards Bay Minerals, have denied any involvement in the controversial application to dig for heavy minerals on the doorstep of the iSimangaliso (Lake St Lucia) World Heritage Site.

The prospecting application, by the Eyamakhosi Resources empowerment group, has triggered a flood of objections from environmental groups that believe mining could damage the World Heritage Site and also destroy nearly 500ha of pristine coastal dune forest.

In 2010, Rio Tinto withdrew its application to mine the area because of previous commitments to avoid environmental damage on the immediate periphery of any World Heritage Sites.

Rio declined recently declined to comment on speculation that the company might be involved in a new back-door venture, via Eyamakhosi Resources.

However, following the publication of an article in Daily Maverick earlier this month, Rio Tinto has now issued a statement to distance itself from the Eyamakhosi proposal.

Richards Bay Minerals (RBM) managing director Werner Duvenhage said it was “wholly false” to suggest that his company was connected with the venture.

“RBM is in no way involved with this or any mining application relating to this land. We have been very transparent in terms of future mining plans, which are within our current mining footprint and in our potential future expansion zone in the Zulti South area, which is located to the south of the Richard’s Bay metropolitan area,” he said.

RBM was then asked to clarify whether the company would therefore refuse to process any mineral ore from Eyamakhosi at its smelter facility at Richards Bay, but the company did not respond.

Assuming that RBM is not willing to process Eyamkhosi, the next closest mineral smelter facility is located in Empangeni and is owned Tronox KZN Sands.

Responding to queries, company spokesperson Melissa Zona Tronox said: “Tronox is not involved with the Eyamakhosi prospecting application” but she did not respond to a question on whether Tronox would accept ore for processing.

The iSimangaliso Action Group, an environmental coalition whose members helped to derail a previous RBM attempt to mine in the heart of the park in the late 1980s, has called for Eyamakhosi to disclose who its shareholders are.

Spokesman Bryan Ashe said no shareholder details had been declared so far, other than Mthethwa (who previously worked for RBM).

Ashe noted that apart from its location on the boundary of the World Heritage Site, the prospecting area was also located in a protected State Forest

He said the indigenous forest had been transferred to the control of the Department of Environmental Affairs, with the intention of incorporating into the iSimangaliso Wetland Park.

The Wildlife and Environment Society of South Africa (Wessa) has also lodged a formal objection to the mineral prospecting plan.

“There is little doubt that prospecting for minerals in such an area will have serious and long- lasting impacts on the conservation status of the area and hence cannot be permitted under any circumstances,” said KZN branch chair Margaret Burger.

Andrew Zaloumis, head of the newly-established Wild Equity Foundation, says there had been numerous shortcomings in the latest environmental impact assessment process which had prevented stakeholders from participating in a meaningful way.

“In the absence of a conclusive economic viability (study) for a mining operation in this area that takes into consideration the negative knock-on effects on those most reliant on tourism and natural resources, the destruction that prospecting would cause is reckless and wanton,” says Zaloumis, a former chief executive of the iSimangaliso Wetland Park.

Just to add to the controversy, an independent environment consultant who prepared an ecological impact assessment on the project has withdrawn from the project.

Consultant Peter le Roux said he was provided with inadequate information about the prospecting application, some of which was fundamental to assessing potential impacts.

If mining were to go ahead, Le Roux said he believed there would be “significant negative impacts” on the indigenous forest. DM