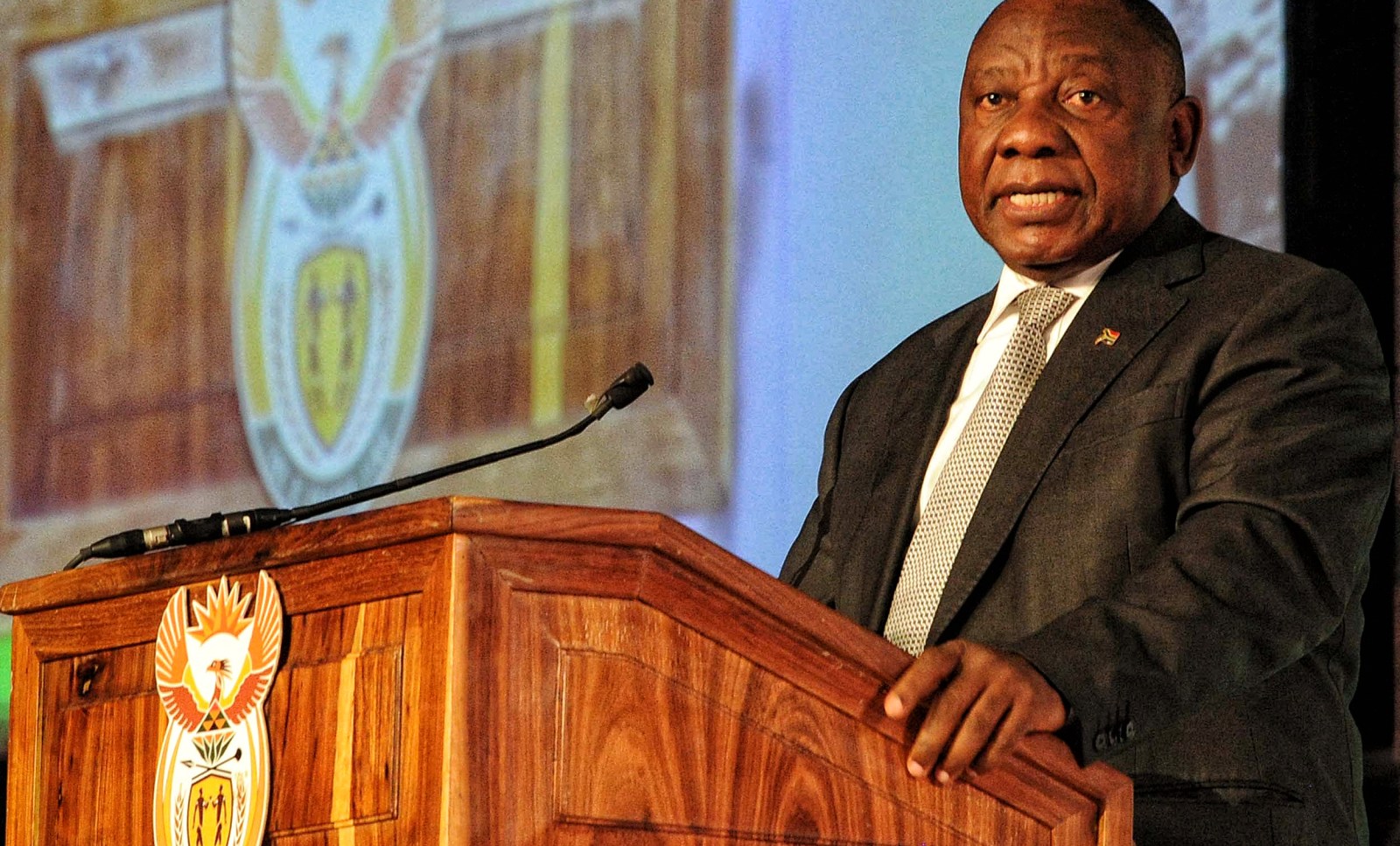 We don’t need job summits and investment summits as much as a summit on the changing nature of work and how we must go about adapting to the changing demands of the labour market.

It is time to stop fooling ourselves. Job summits and investment summits are not creating new jobs, as the unemployment statistics show.

A leading auditing firm estimates that if all the promised investments materialise 165,000 new jobs will be “created or sustained” every year.

I’m not so sure. Our manufacturing industries and mining are in decline and that is where we are haemorrhaging jobs. The problem is that investments in new factories and mines may actually worsen the situation because new projects are designed to take maximum advantage of automation and robots while keeping the number of workers as low as possible. New factories and mines could very well displace older and more labour intensive operations and that could mean jobless growth or even a net loss of jobs.

This, I’m afraid, is the new reality and there is no escape from it. In order to remain competitive we have to increase efficiency and improve productivity and that means doing more with fewer people. Not to do so would be an even bigger disaster.

The world is changing and the old calculations don’t always produce valid answers.

In South Africa industrial legislation is very favourable to workers and the prospect of minimum wages has forced many employers to find ways and machines to reduce their dependence on labour. Machines and automation can do this and productivity increases while the prospect of labour disruptions decreases. Employers have no option if they want to remain competitive and we see the results in those rising unemployment figures.

Simplistic solutions often produce unintended consequences and even perverse results. One labour expert, for instance, has suggested that the government should give preference to labour intensive firms in its procurement. At first glance it looks good, but the likely result is that the government will end up dealing with less efficient firms at greater cost at a time when two of our greatest problems are inefficiency in government and the unaffordable high cost of the public service. What we need is greater efficiency because that will benefit all.

The problem is not confined to South Africa. A good illustration is the French decision to reduce the number of working hours to 35 per week. The idea came from the unions which believed that a shorter working week would force employers to take on more staff and that would create more jobs and more union members. It seemed so easy but, like many union ideas, it was also unrealistic. What happened was that the French motor industry, working the equivalent of a four-and-a-half-day week, found that it could no longer compete with South Korea where staff worked five and a half days a week.

The result was that companies like Renault set up factories in Romania and India and cars that would have been made in France were now made in those distant countries. This meant a net loss of jobs in France where the unemployment rate is now 9.2%, one of the highest in Europe. Only Greece, Spain and Italy do worse.

The new problem is the fourth industrial revolution which will see even more automation, artificial intelligence and machines like 3D printers which have astonishing capabilities.

So we don’t need job summits and investment summits as much as a summit on the changing nature of work and how we must go about adapting to the changing demands of the labour market.

Fortunately, it’s not all bad news. Countries like the US, the UK and Germany are way ahead of us on the road to the future and they have unemployment rates of only 3.7% for America, 4.1% for the UK and 3.4% for Germany.

The second big plus is that modern industrialisation and business methods have reduced the prices of a wide range of consumer goods. Complicated items like modern cars and computers would be unaffordable for many if they were made in old-fashioned labour-intensive factories. Smartphones would not exist. There is no doubt that “cheap manufacturing” has changed our lives for the better and even the poor have benefited, as the increasing use of cellphones proves.

Where does this leave us in South Africa? Well, it leaves us with a 27.5% unemployment rate and no plans to adapt to a changing world. We have a dysfunctional Department of Labour (as the Auditor-General has confirmed) and job summits which raise hopes but offer no solutions for the real problems.

We have to ask the tough questions. What is the difference between a country like Germany which has an unemployment rate of 3.4% (even after the borders were opened and nearly a million migrants poured into the country) and South Africa with 27.5% of the population out of work and this includes almost half our youth? The answer is one word – education. And education, despite its more than fair share of the national budget, has been a failure. The standards achieved are way below par.

In my view there are two reasons for this. One is that the teachers’ trade unions have far too much say in our schools and the other is that we have got our priorities wrong. So there are just two things I would do to fix the problem – bring back school inspectors and base the decisions on where to spend the tertiary education budget on the country’s needs and not student demands for popular university courses. In other words, confine free university education to the STEM fields, science, technology, engineering and maths. That’s where the jobs are created.

There are other important subjects but a modern economy is built on these hard sciences. If you look at countries that have been spectacularly successful over the last 50 years or so you will see a huge bias towards the STEM subjects in their education systems. Think Japan, Germany, South Korea, India and China.

That is the long-term solution to the unemployment problem but we need urgent measures that will produce quick results. Our population is growing faster than our economy. Government attempts to produce the right skills like the Sector Education and Training Authorities have been expensive failures.

There is now no option but to turn to the private sector. President Cyril Ramaphosa has admitted that the future lies in partnerships with business and our new Minister of Finance has stated very clearly that the wall between the private and public sectors will be demolished. This is a refreshing change in attitude but it is not enough.

What we need now is a summit on how to help businesses to grow, especially small businesses. The summit’s job should be to identify every bit of legislation that is slowing us down, all the unnecessary hurdles business has to vault and to find ways to make it easier to start small businesses and help them grow.

A number of the obstacles have already been identified like mining legislation that discouraged new exploration, the ridiculous visa and birth certificate regulations that came as a body blow to the tourist industry, one of the areas which really does create jobs, the ban on high cube shipping containers by the transport authorities that could cost agriculture and the transport industry many, many millions of rand. I have no doubt that the summit would find many more obstacles that could easily be removed.

The next thing to do would be to send delegations to Rwanda and Kenya to find out how they have managed to make it easier to start new businesses and create conditions for them to prosper.

The beauty of this approach is that it costs nothing or very little and it should produce quick results. It eases the task of regulators, reduces red tape and all the delays and frustrations that go with it and it increases business confidence, an essential requirement for investment and growth. And it is economic growth that will produce the jobs, particularly in the service industries. What’s to lose? DM