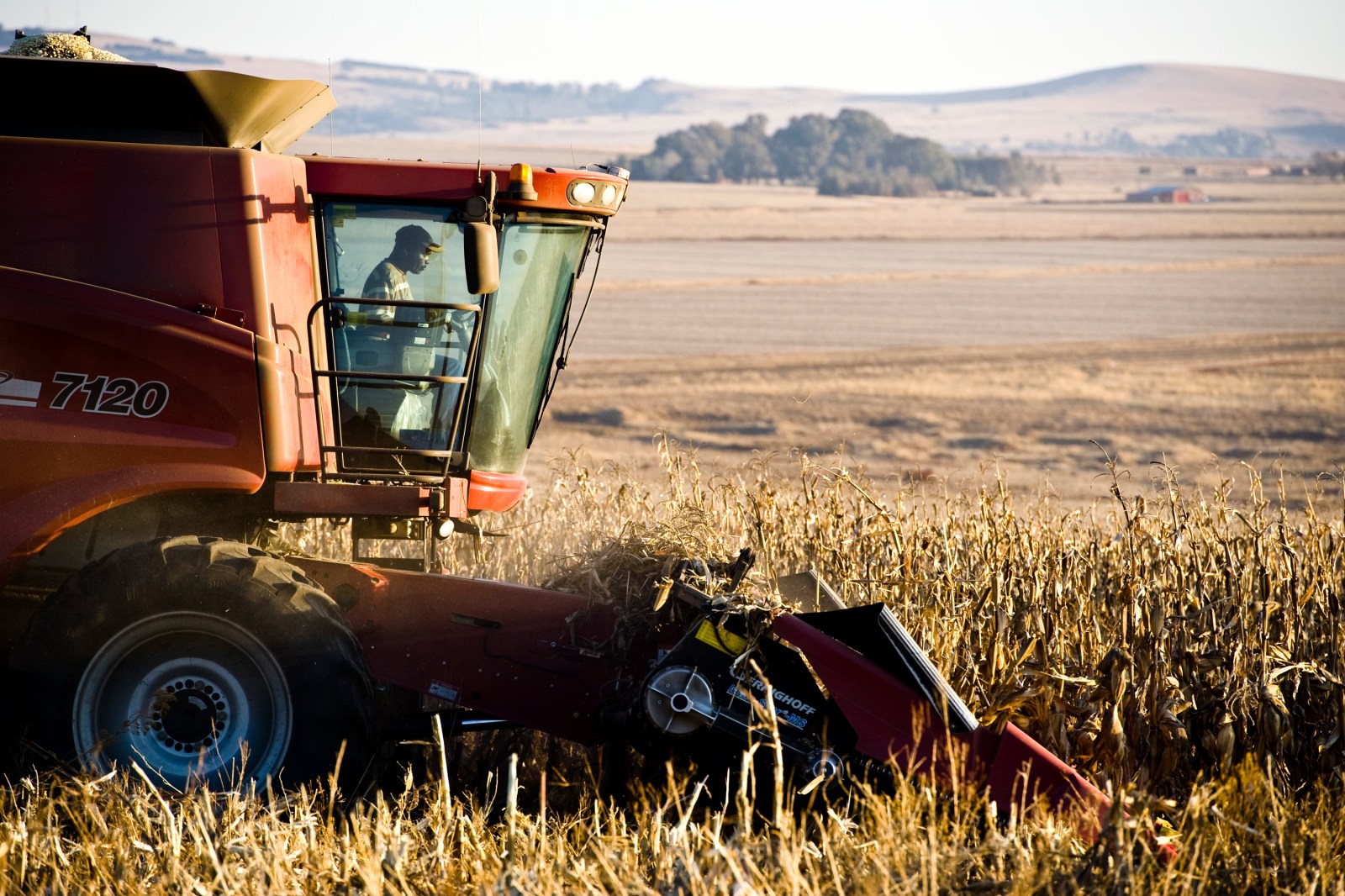 A constitutional amendment for expropriation without compensation is a done deal. In Parliament’s joint constitutional review committee on Tuesday the ANC and EFF, with support of the United Democratic Movement (UDM) and National Freedom Party (NFP), supported this. They have the numbers, both in the committee where it is expected to come to a vote, and in the House.

A series of parliamentary steps must still unfold – from an official discussion of the committee report on Wednesday and its adoption, the report’s publication in the Announcements Tablings and Committee Reports (ATC) and the debate, and vote, in both the National Assembly and National Council of Provinces (NCOP).

And once the report of the joint constitutional review committee is adopted, it will be round two: Parliament must establish the mechanism for the drafting of the constitutional amendment, be that a special ad hoc committee or an existing one, in a process that would entail further public hearings. Whether that happens before the 2019 elections depends on the parliamentary calendar; Parliament rises in early December and returns in early February 2019.

But for all intents and purposes, it’s done.

On Tuesday political parties presented their recommendations. Unsurprisingly, the ANC supported a constitutional amendment to “make it clear and unchallengeable” that compensationless expropriation was one measure of land reform, as ANC MP Vincent Smith put it. So did the EFF, also unsurprisingly, given it had sponsored the motion in February that set the process under way, with party leader Julius Malema telling the committee on Tuesday: “Let’s proceed to amend the Constitution and give our people the land… Anyone who wants to go to court can do so.”

The DA, IFP, Cope, African Christian Democratic Party (ACDP) and Freedom Front Plus all objected to the amending of Section 25 of the Constitution to allow for expropriation without compensation. And each in their own way laid down possible grounds to take this process to court, from highlighting procedural flaws and disregard of written submissions, and other issues like the lack of state capacity to drive land reform over the past 24 years.

The problem was not the Constitution, but policy implementation as also the High Level Panel under former president Kgalema Motlanthe had found, these opposition parties argued. Or as FF+ Chief Whip Corne Mulder put it: “If we want to play politics ahead of elections, we can force this through Parliament – and pay the price.”

And then, to many MPs’ surprise, the joint constitutional review committee meeting was done. Many had expected a terse and tough fight, but that was nixed by what appeared to be some behind-the-scenes caucusing, most likely by the ANC and EFF that have discussed matters on the sidelines of previous meetings. Many MPs in Tuesday’s committee meeting seemed taken aback when committee co-chairperson Stanford Maile told MPs he would present a summary of their inputs for discussion on Wednesday, followed by the formal adoption of the committee report. The matter, said Maile, may “be determined by a popular vote” before he closed the committee: “This session is adjourned.”

It seemed a rather tepid moment in a nine-month-long process where land exploded into the national discourse as it never had before since South Africa’s 1994 democratic transition.

A range of land-related issues, previously left to civil society groups and the court, came under scrutiny: from the insecurity of labour tenants on farms, the lack of tenure security in communal areas due to the seven-year absence of an appropriate law, the role of land in urban areas and, in many cases, the corrupt role of middlemen and agents in government land restoration projects, also for emerging farmers.

On Tuesday Afrobarometer released its survey on how South Africans see land reform.

Eight in 10 South Africans said land redistribution was a priority, and the land that needed to be reallocated was that from where black South Africans had been forcibly removed and dispossessed.

Interestingly, against the background of the compensationless expropriation push over the past nine months, and Parliament’s pending formal final decision to recommend a constitutional amendment for expropriation without compensation, the Afrobarometer survey finds a “slim majority” of 53% said government should maintain the “willing seller, willing buyer” policy, with only 26% totally disagreeing.

A detailed breakdown shows black South African citizens were the least likely to agree with the “willing seller, willing buyer” principle, as were ANC supporters. Or as the survey puts it: half of black South African supported this principle, compared to 62% of coloured citizens, 68% of Indians and 73% of white South Africans. DA supporters were mostly in favour of “willing seller, willing buyer”, at 64%, followed by EFF supporters (54%) and those supporting the ANC (51%). And geographically, the support for that policy is the highest at 73% in the Western Cape, and the lowest at 27% in North West.

When the survey asked the 1,800 respondents representative of South Africa’s demographics in August and September what they viewed as the greatest challenge of acquiring land, the most common response was that land was too expensive (29%). That was followed by scarcity (17%) and the racialisation of land, or the lingering effects of past racial policies (16%). One in 10 respondents raised the difficulties in securing title deeds, the Afrobarometer survey found.

And in taking a step back, the survey found housing to be more of a priority than land. Asked to rank the most important problems facing South Africa, “housing ranks as the third priority, cited by 24% of respondents as one of the three problems they consider most important, behind unemployment and crime/security. The issue of ‘land’ in general, on the other hand, ranks at number 13, cited by just 7%.”

But the Afrobarometer survey notes that while the citation of the importance of land by 7% of respondents is “relatively small”, it is more than three times the score noted in any previous survey.

This well signals the rising importance of land, land reform, restitution and the impact of the expropriation without compensation debate.

In an unprecedented turn, Parliament hosted 34 public hearings across the country over six weeks. This was followed by a first round of 40 presentations from groups such as banks, civil society and farmers heard in Parliament, followed by a second such round of around 13 additional organisations. But the joint constitutional review committee is running out of time and, already twice granted extensions, it must complete its job by month’s end.

That there are deep divisions on the issue of a constitutional amendment for land expropriation without compensation again became clear on Tuesday.

“Not a single white person supported amending Section 25 (of the Constitution),” argued Malema, saying South Africa’s national question – land – was not one of class, but race. “Whites do not want the land released.”

The EFF and ANC dismissed concerns raised by the DA, Cope, ACDP and others as to how the committee process dealt with the over 600,000 written submissions, most of which appeared to oppose a constitutional amendment.

“We did the necessary,” said Smith, adding it was important in the committee recommendation to emphasise that food security and agricultural production would not be affected by compensationless expropriation.

Of course, here the ANC and EFF agreement on the principle may eventually shatter: the EFF is quite adamant all land must be nationalised, with the state in charge.

But by the looks of Tuesday’s co-ordinated and orchestrated committee meeting, that’s a hurdle to cross sometime in the future – after the 2019 elections. DM