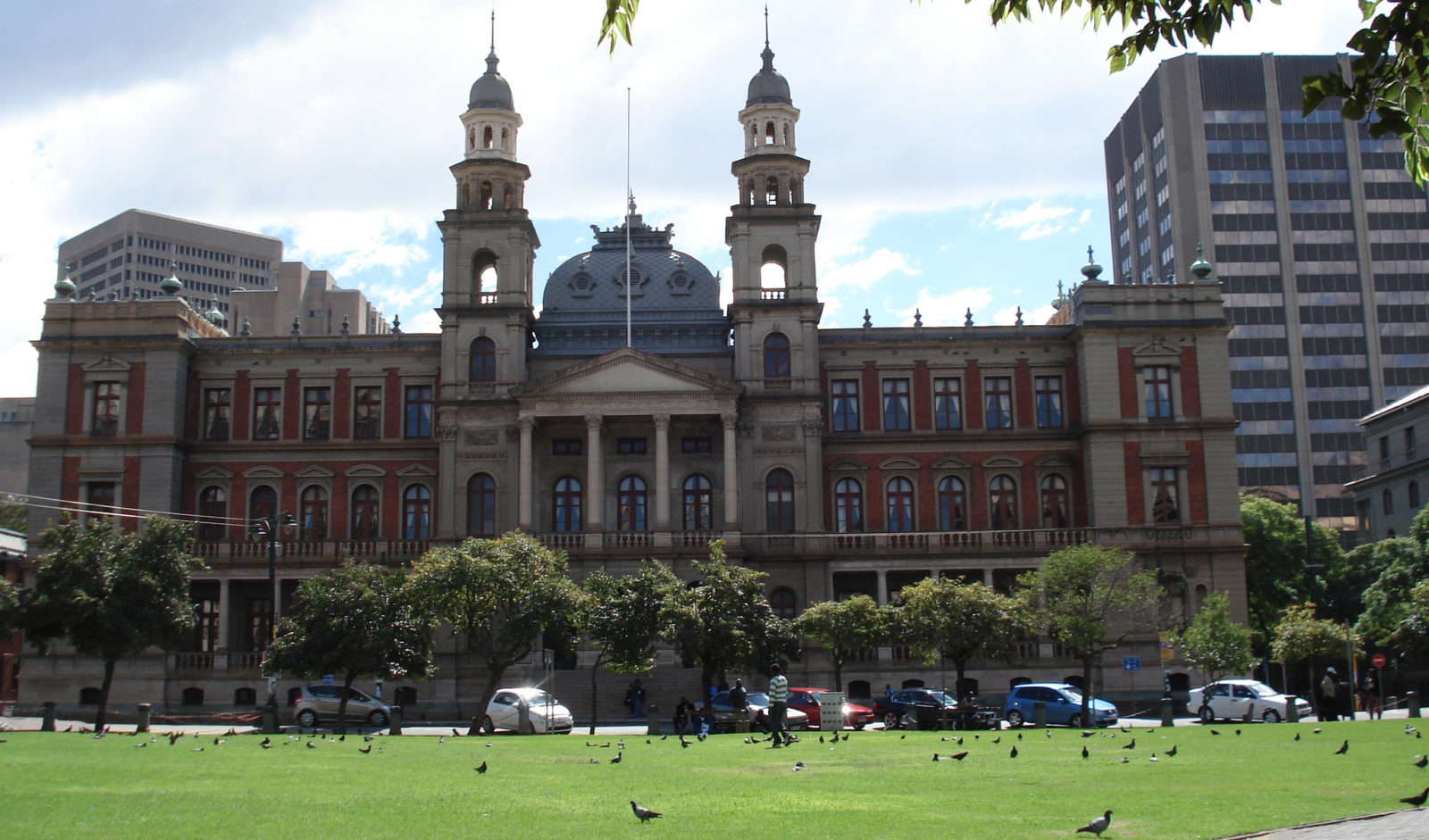 The government’s hush-hush approval last year of a new coal mine within a critical biodiversity and water conservation area in Mpumalanga has been reversed by the North Gauteng High Court.

In a judgment handed down in Pretoria on Thursday, an application by a coalition of eight environmental and social justice groups for the review and setting aside of the government’s decision to allow the Yzermyn underground coal mine to be developed within the proclaimed Mabola Protected Environment wetlands, was upheld with punitive costs.

The application was one of five legal challenges and a formal objection that the coalition is currently bringing against several government departments and authorities that, collectively, opened the way for the development of a large, 15-year-lifespan mine by Atha-Africa Ventures, a local subsidiary of India-based transnational mining and minerals company, Atha Group.

Mabola is a protected environment proclaimed in terms of section 48 of the National Environmental Management: Protected Areas Act (NEMPAA), which prohibits mining even where other statutory authorisations — such as a mining right and a water licence — are in place. However, this act also creates an exception, if the ministers responsible for the environment and for mining both grant written permission for commercial mining to take place within the protected environment.

This is what happened when the late Edna Molewa, then Environmental Affairs minister, granted permission for Yzermyn on 20 August 2016, followed three months later by Mineral Resources minister Mosebenzi Zwane. There were no public statements nor — significantly — any correspondence with any of the interested and affected parties informing them of this decision.

In one of their 13 grounds for review, the coalition’s lawyers argued that this lack of transparency and lack of opportunity to comment before the ministers gave their permissions, constituted “procedural unfairness” and contravened the Promotion of Administrative Justice Act (PAJA).

“… it needs to be mentioned that there is a disturbing feature in the conduct of the Ministers [Molewa and Zwane] or their departments which gave rise to one of the complaints of a lack of transparency and it is this: the primary beneficiaries of the mining activity sought to be permitted are based off-shore and their local BEE component is, to an extent, ‘politically connected’. There was therefore, apart from the statutory requirements, a compelling need for environmental decision-making to take place openly.”

Judge Davis also noted that the two ministers had conceded “non-compliance” with PAJA but had contended that they were justified in this approach.

“It is, to my mind, astounding that in an admitted novel procedure [there is no previous case law], the Ministers decided (if indeed they had done so) that it would be procedurally fair not to hear the applicants while well-knowing that each and every preceding authorisation had been hotly contested. Whatever the case, it resulted in an unjustifiable and unreasonable departure from the PAJA prescripts and led to procedurally unfair administrative action which should be reviewed and set aside on this ground alone.”

The judge said Molewa had been “simply wrong” when stating in her affidavit that she and Zwane had been not been obliged to “apply fresh minds” to the application simply because they had both been “fully aware of the complex processes undertaken in respect of the authorisation process initiated by Atha”, as she put it.

The two ministers had been expected to do “exactly that — namely apply their minds and not rely on decisions taken by other officials in terms of other provisions”, the judge said.

Such an “impermissible ‘tick-box’ approach also fell foul of a Constitutional Court judgment, he added.

“On more than one level, therefore, the Ministers have not appreciated their distinctive duties and neither have they fulfilled them in the manner in which they came to their conclusions. Their decisions should therefore be reviewed and set aside.”

The applicants had “clearly been substantially successful” in their arguments and there was “no justification for the lack of transparency or the departure from sections 3 and 4 of PAJA, both of which could have gone a long way in possibly even preventing litigation”, Judge Davis said. This justified punitive costs against the state.

However, Atha-Africa, which had not opposed the review application save in some limited respects and had largely attempted “to remain out of the fray”, was neither liable nor entitled to costs.

Atha-Africa told GroundUp “We will discuss the judgment along with its implications for the company with our legal team and will issue a statement thereafter.”

Disclaimer: Yeld recently did commissioned work for one of the applicants in the case, but this work was unrelated to the case.