Why did the City of Cape Town delay social housing in Salt River? 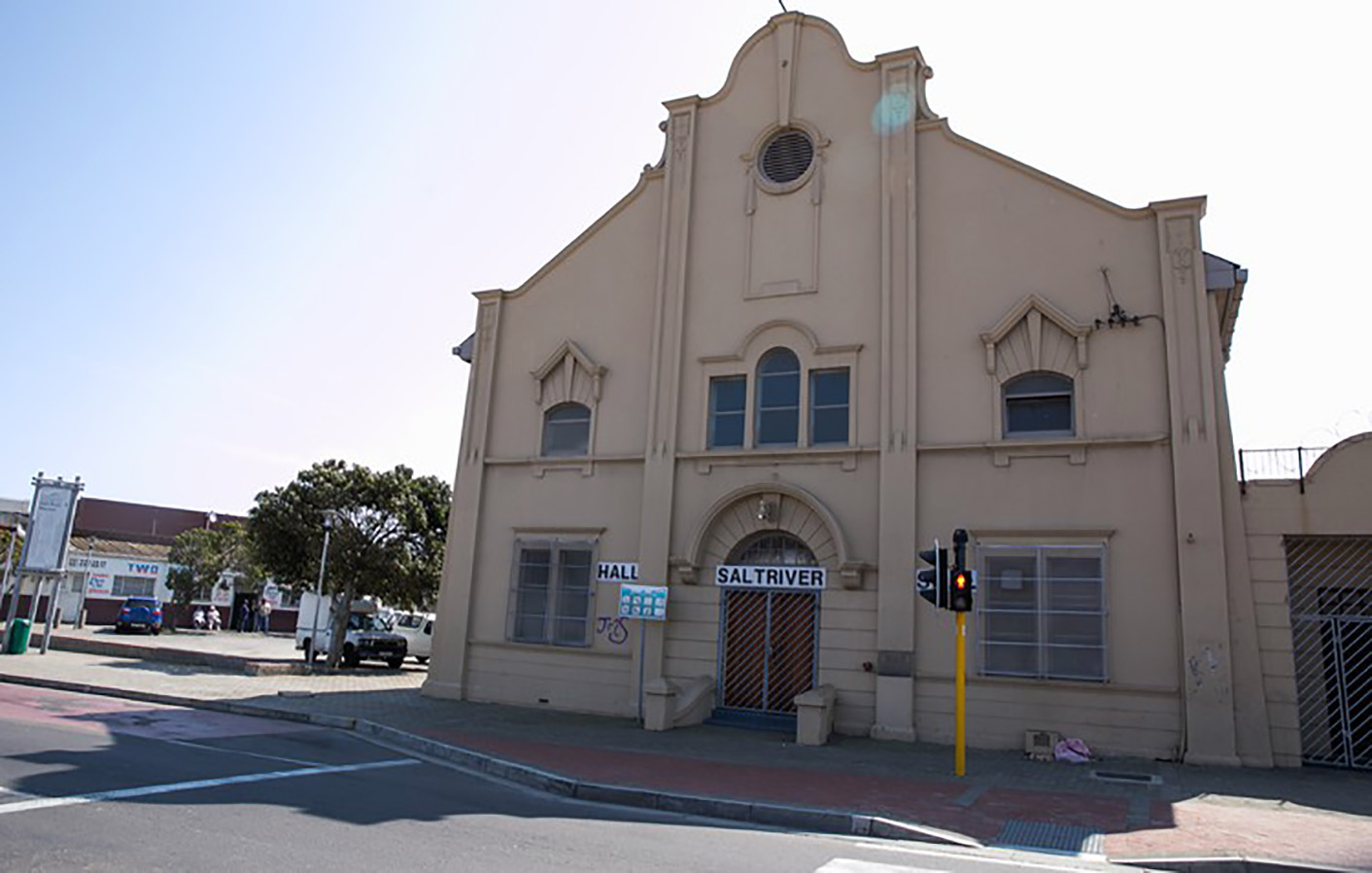 A development proposed for the Salt River Market was to include social housing, but it has been delayed. Photo: Ashraf Hendricks

Herron accused the DA councillors of blocking the project when he resigned from the city council last week.

When the proposed integrated social housing project at Salt River Market came before the city council on 25 October, it was delayed for another month, and its future is now uncertain.

Councillors were supposed to decide on the R11.4-million sale of the inner-city site to Communicare, a non-profit social housing organisation. This is estimated to be about 10% of the property’s actual worth. In other words the plan was for the City to subsidise the sale so that Communicare could let a third of the apartments at rates much lower than market value, allowing low-income families to live near the city centre. The remaining two-thirds of the apartments would be let at market value and help subsidise the social housing apartments.

If approved, the project would have been the first post-apartheid state-subsidised housing near the city centre, which housing activist groups such as Reclaim the City and Ndifuna Ukwazi are campaigning for. It would also have offered hope to low-income families — typically earning less than R15,000 a month — into the area. These families are facing eviction because they cannot afford the high rentals as Woodstock and Salt River become gentrified.

Herron circulated a memorandum describing the DA caucus members’ concerns about selling the site to Communicare, along with his rebuttals.

We asked some of the councillors named by Herron to respond to his allegations and to explain why the project has been delayed. The three key concerns the councillors raised were (1) the valuation of the property, (2) the role of Communicare and (3) the proportion of apartments that will be social housing.

Councillor Angus McKenzie told GroundUp that the primary cause for delay was that the council was not satisfied that only one third of the units built on the Salt River site would be allocated for social housing. “We want people to live closer to the city and we want to ensure that we put an end to apartheid spatial planning,” he said. JP Smith made a similar point to GroundUp.

But this is odd, because Herron’s has been the loudest voice for social housing on the city council and it seems unlikely he would fall out with his fellow DA councillors because they wanted more social housing than he did. In any case, the feasible proportion of social housing is a technical question that presumably would have been known by this stage of the project.

Herron told GroundUp that too little social housing was never a concern raised by his fellow councillors.

“This was a unique opportunity to demonstrate integrating communities in one development instead of building a stand-alone social housing complex,” he said.

“The City engaged us on the project for four years. The brief was for a mixed-income, high-density development with at least 30% social housing. They wanted to maximise the number of units on the site (high density) to take advantage of its good location next to the railway station and the MyCiTi bus route.

She continued: “We met all requirements regarding the project, as set by the City of Cape Town since the development is presently modelled to achieve 30% social housing and goes further by providing another 14% of units to the gap housing market. Revising their criteria after so many years of engagement simply sets back the delivery of the project.”

Valuation of the land

Dave Bryant is the ward councillor for the area. Herron says one of Bryant’s reasons for delaying the project was that the R11.4-million sale price was too low. But Bryant denies this.

The valuation of the Salt River site increased from R18-million in 2014 to R114-million in 2018. The 2018 valuation is much higher because it takes into account the potential property development of Salt River.

But McKenzie said that the DA had misgivings about the valuation of the land, taking into account the very different valuation of an adjacent piece of property, and wanted this discrepancy cleared up.

McKenzie told GroundUp he had concerns about Communicare.

Communicare’s Houston said: “The City has not raised any allegations of corruption with Communicare over the past four years while engaging us on the Salt River Market project. We are investigating corruption involving a few of our employees in the maintenance and leasing departments. We have a zero-tolerance approach to corruption and will take severe action against employees found guilty.

“Since we have taken this action voluntarily and are dealing decisively with the situation involving a small percentage of our employees, this cannot reasonably justify blocking the disposal of the Communicare. Besides, we announced this in the media on 1 November 2018, a week after the council meeting.”

McKenzie also criticised Communicare’s role in the recent evictions at the Steenvilla social housing complex in the South Peninsula. But Communicare had nothing to do with Steenvilla. It is managed by another company, Sohco. Moreover, the evictions were carried out lawfully and competently. Herron’s memo accused Councillor Rose Rau of making the same argument as McKenzie against Communicare (its handling of Steenvilla), but Rau denied doing so.

Herron told GroundUp: “The only reason I can think of them sending it back is because they don’t want these integrated communities. Or they want the land to be sold to the highest bidder.”

“It’s the same group — JP Smith, Angus Mckenzie, Dave Bryant — they block everything,” said Herron. “Here we have the first [opportunity] of its kind in South Africa, where in the same property you would have mixed income, you would have poor people living in the same development as middle-income people.”

Ndifuna Ukwazi’s co-director Jared Rossouw told GroundUp that opposition to this project is not about affordable housing but about the value of land. Putting land at the “heart of transformation”, said Rossouw, “is disruptive to a cabal of powerful officials, politicians and business people who have a vested interested in ensuring that land is only sold at market value”.

He said the land at Salt River Market had become “ground zero” for spatial transformation of the city.

“What happens in Woodstock and Salt River opens up the possibility for a broad and expansive redistribution programme of our best land for poor and working-class families.

“That’s exactly what our Constitution requires. That’s exactly why some want it stopped in its tracks. A different city is within our grasp. Now is the time to make it happen.” DM