There’s a culture of collusion over sexual harassment...

There’s a culture of collusion over sexual harassment at the SABC, inquiry finds 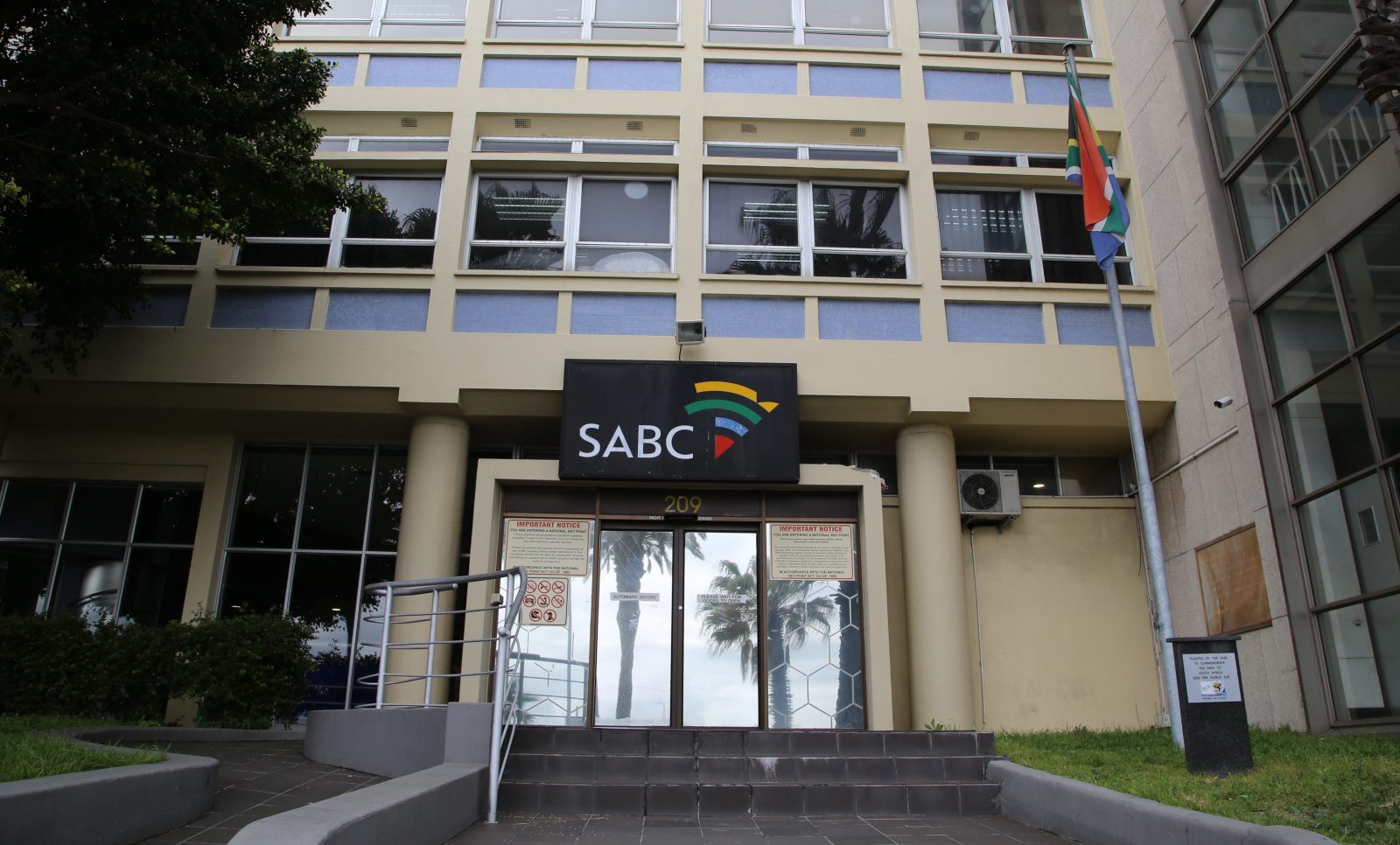 It has been a tough couple of weeks at the SABC after last week’s news of plans for mass retrenchments. Now the national broadcaster must deal with a damning report of sexual harassment cases allegedly swept under the carpet.

A strong perception exists that HR and senior managers at the SABC colluded with and covered up for alleged perpetrators in sexual harassment cases, said Barbara Watson, head of an independent commission of inquiry looking into whether there was a trend of sexual harassment at the public broadcaster.

And the poor and inept handling of cases had not done much to disprove this perception.

The SABC announced the establishment of the commission in June. Established to determine whether there was a discernible trend of sexual harassment at the SABC, the commission presented its final report to the SABC board on Tuesday. It was accepted in its entirety.

Watson said HR and most senior SABC managers displayed a marked lack of knowledge and understanding of human rights statutes and gender policies.

At the SABC, some work was done on a quid pro quo basis where employees were “offered special favours” in a situation where one was a benefactor and the other a beneficiary. These instances made it difficult to investigate because the victim feared losing their job or a promotion, the commission found.

None of the alleged perpetrators was ever suspended or found guilty of sexual harassment.

The organisation-wide inquiry covered most provinces except the Western Cape, where there had not been a “whisper of complaint”, said Watson.

A total of 17 cases were lodged by victims and whistle-blowers. Eleven alleged perpetrators were interviewed.

Two refused to appear before the commission.

“The men who do this are very arrogant and felt the commission could not touch them,” said Shozi.

Watson said predators who harassed women had been doing this for a long time and knew how to work the system. The commission did not have powers of subpoena and could not force the two alleged perpetrators to appear before it.

The commission heard about a case in KwaZulu-Natal in which a female employee allegedly had been sexually harassed by a senior manager. The matter had later been reported to HR after she had received advice from a colleague. However, the matter was never processed by HR. When the commission later attempted to follow up, the employee, who had received a promotion, was afraid of losing her job if she came forward.

“There is documentation that the sexual harassment took place. We recommend that the SABC should follow this up,” said Shozi. What compounded the issue, continued Shozi, is that when people went to HR, the commission heard that some would say:

“This happened to me also, you’ll get used to it.”

Another case involved the Lotus radio station in KwaZulu-Natal, the commission reported. An employee testified to the commission that the men there regard the station as their fiefdom and the freelance journalists as their harems. Multiple reports of sexual harassment had been made regarding the male employees at the station.

At another radio station a nude picture of a female employee was stolen and circulated around the office by a male employee. The SABC decided that the news of the incident might upset listeners and fired her.

“By summarily dismissing her, the SABC colluded with the man who violated her dignity through theft,” said Shozi.

Furthermore, unions at the SABC were insensitive to sexual harassment and colluded with alleged perpetrators, said Shozi.

The commission reported that unions had never assisted an employee with any sexual harassment complaint. There had been cases where a complainant had submitted a detailed dossier of sexual harassment and discrimination allegations. And nothing was done.

The commission said it found an instance of an employee’s work being sabotaged and deleted after a refusal of sexual advances from a senior manager.

“Victims do not get the protection they deserve from the institution,” said Watson.

All complainants who reported to the commission no longer work at the SABC and therefore will not be affected by the present retrenchment process, said Watson.

SABC CEO Madoda Mxakwe said the board has accepted the report in its entirety. It will work with the commission on how to proceed.

Asked how the broadcaster would restore its reputation after years of maladministration, Mxakwe insisted that its focus would be on doing the right thing.

“It is time we do what is right, and the reputation of the SABC will follow,” said Mxakwe. DM