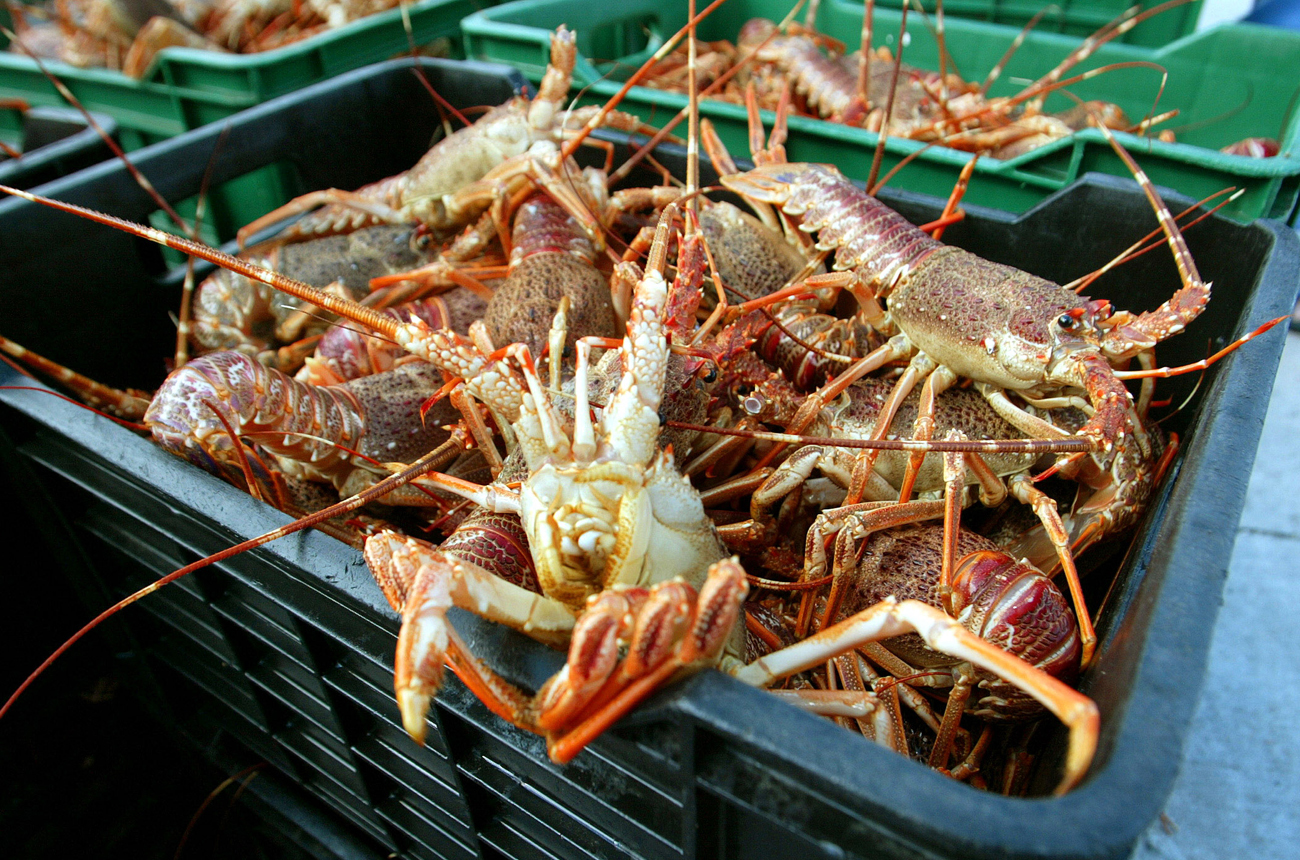 For the moment, it seems that the future sustainability of the West Coast Rock Lobster is in the hands of the courts – a sad indictment on those in charge of the responsible management of our marine resources.

The announcement by the Department of Agriculture, Forestry and Fisheries (DAFF) on 2 November 2018 of the total allowable catch for the West Coast Rock Lobster fishery for the 2018/19 fishing season will be met with mixed feelings by all those affected by it. The total allowable catch for this iconic and socio-economically important fishery has been set at 1,084 tons, 43.6% less than the unsustainable 1,924.08 tons that was set by DAFF for the 2017/18 season in what was a widely condemned decision. On the one hand, the reduction for the coming season will result in substantial hardship for everyone dependent on this fishery for their livelihoods, including thousands of small scale fishers who at present have few or no alternatives. DAFF and other government departments will need to work urgently with stakeholders to minimise the negative impacts.

On the other hand, the total allowable catch for West Coast Rock Lobster had been set by DAFF at unsustainable levels for the past two seasons, causing further depletion of a resource in an already critical condition, and threatening the future livelihoods of those engaged in the fishery. As a result of the failure to control illegal fishing on West Coast Rock Lobster and mismanagement by DAFF in setting unsustainable total allowable catches, the stock is severely depleted and is now at less than 1.9% of its pre-exploitation state. The fact that the department has finally chosen, or been forced by the courts, to take steps to reduce the decline and enable some recovery must be welcomed as a desperately needed positive step.

It would be premature, however, to assume that this announcement indicates that the minister and top leaders in DAFF have finally acknowledged their mistakes of the past, as consideration of events over the previous 12 months demonstrates. These start with the announcement on 10 November 2017 that the total allowable catch for the 2017/18 season would remain unchanged from the previous year at 1,924.08 tons. That decision was made despite the scientific recommendation for a substantial reduction and widespread warnings that failure to reduce the total allowable catch as advised would mean that the West Coast Rock Lobster resource would be subject to further over-exploitation and increased risk to its already precarious state.

In desperation and after many attempts to engage with DAFF, WWF took the matter to the court arguing for the determination of the 2017/2018 total allowable catch at 1924.08 tons to be set aside and for the total allowable catch for the 2018/2019 season and all future seasons to be set at levels that, on the basis of best available scientific evidence, encouraged the recovery of the resource and did not threaten its future status. It is telling that none of the approximately 600 West Coast Rock Lobster right holders opposed the court application. The Collective, an organisation that represents about 2,000 small-scale fishers, submitted an affidavit supporting WWF’s position, as well as calling for some reallocation of fishing rights.

The DAFF Minister, Senzeni Zokwana, and the DDG opposed the application. A noteworthy feature of the answering affidavit filed on their behalf is that the large majority of senior managers in the Fisheries Branch that were consulted had supported a significant reduction in the total allowable catch. No one else supported the decision taken in 2017 by the DDG, Siphokazi Ndudane, to keep the total allowable catch unchanged.

On 26 September 2018, Judge Rogers handed down a judgment in the case that is likely to set a precedent, not just for fisheries management in South Africa but for management of the use of natural resources in the country in general. He found no overall merit in any of the DDG’s reasons in support of her declaration of the 2017/18 total allowable catch at 1,924.08 tons, which was very much higher than the scientific recommendation. Judge Rogers held that the DDG’s decision was irrational and contrary to the principles of administrative law, violated the Constitution and the relevant national environmental and fisheries law and was therefore invalid. The judgment emphasised that the Constitution requires that the environment must be protected for present and future generations and also stressed that “expert scientific analysis is crucial in understanding the sustainability of a marine resource”. These same principles, Judge Rogers declared, need to be followed in future total allowable catch decisions.

The minister and DAFF did not see the judgment in a positive light and the State Attorney and its legal counsel were promptly fired. In an unusual step, B Xulu & Partners Inc., attorneys from the private sector, were appointed in the place of the State Attorney and an application to appeal the whole of the judgment has now been filed on behalf of the Minister and the DDG, which will be heard on 11 December 2018.

In an online News24 article published on 30 October, a spokesperson for DAFF explained that the minister is appealing the decision because “he wants to help small scale fishers survive”. The well-being of the small-scale fishers is, without doubt, of major concern but if the minister is serious about looking after these fishers, he must ensure that the West Coast Rock Lobster resource does not collapse, otherwise there will be nothing to allocate.

To do this, there are three things that the minister must do.

First, he needs to ensure that the total allowable catch is set at a sustainable level in accordance with the scientific advice, as has now been done for the forthcoming season at least.

Second, urgent steps must be taken to tackle the high levels of illegal fishing of West Coast Rock Lobster.

Third, the minister must implement urgently the Policy for the Small Scale Fisheries Sector in South Africa. That policy has sustainable utilisation as a foundation and looks to a wide-ranging strategy to assist the small-scale fishers.

Without these three steps and by simply maintaining the total allowable catch at an unsustainable level, as had been done in previous years, DAFF was just offering those fishers a licence to continue to over-exploit and thereby to exhaust the very resource that is so important to their livelihoods. As Judge Rogers stated in his judgment, the alleviation of poverty cannot be interpreted as “allowing the short-term provision of a dwindling income to a dwindling number of fishers competing for a dwindling rock lobster population”.

The total allowable catch decision for the coming 2018/2019 season has been significantly reduced in line with the scientific recommendations, which is what WWF and other stakeholders have been seeking. One could be optimistic and think that the minister and the DDG have learned from this experience and now recognise the importance of sustainable use of our fisheries resources in accordance with legislation and international best practice, and will in future heed the advice from the Department’s own scientists and managers. However, the fact that DAFF is still going ahead with an appeal on the whole judgment suggests that any optimism that scientific recommendations will be heeded in future is premature.

It seems for the moment that the future sustainability of West Coast Rock Lobster is now in the hands of the courts – a sad indictment on those responsible for the responsible management of our marine resources. The situation needs to be watched carefully and it can only be hoped that the application for leave to appeal will fail and that the judgment will be upheld and continue to be implemented.

Kevern Cochrane is at the Department of Ichthyology and Fisheries Science, Rhodes University and previously a Director in the Fisheries and Aquaculture Department of the UN Food and Agriculture Organization, Rome, Italy.