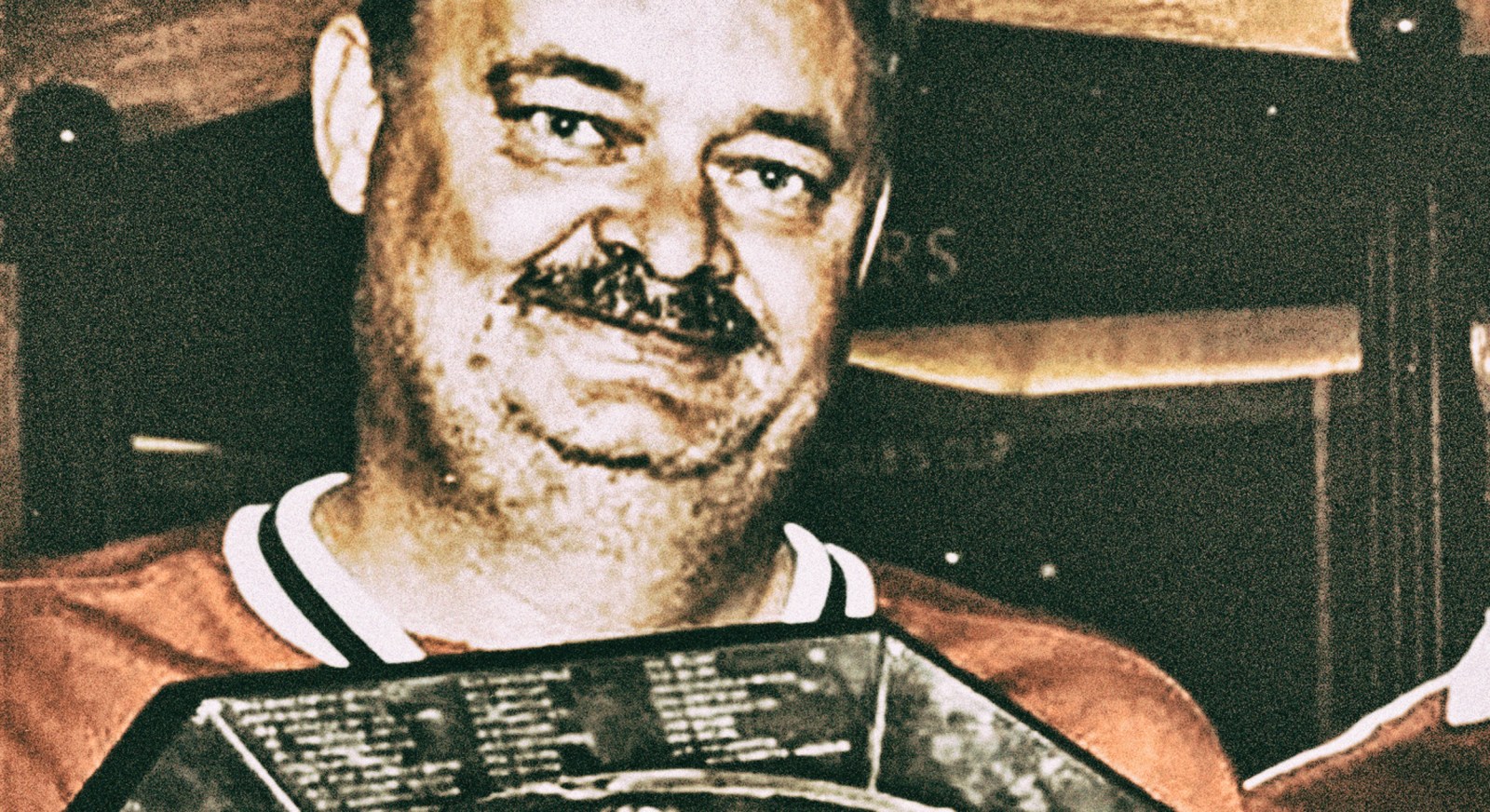 At a late-night Scopa meeting on Wednesday, committee members heard how SAPS top management colluded to “reprioritise” millions from the Criminal Justice System budget to favour Keith Keating’s Forensic Data Analysts bypassing Treasury completely. And this, dear people, is for only one of many contracts under investigation.

There are those who might think that sticking fondue forks in one’s eyes would be a better option than attending a late-night, mid-week presentation by SAPS top brass to Parliament’s Standing Committee on Public Accounts – Scopa.

Because if there is a committee that is a thrill to watch in action and in real life, it is Scopa.

When it comes to having flushed out what could amount to billions of rand lost in the SAPS/SITA matrix of corruption which has taken place for over at least two decades, Scopa members must take a bow.

It was Scopa which recommended and called for the forensic investigation of all contracts between Forensic Data Analysts and SAPS and SITA.

Also to be commended in the unravelling of this tight knot of collusion is the new leadership of SAPS and SITA. The painful process of weeding out the corrupt is in full swing. Lifestyle audits will be done. Some suspects might slip through the net, but not for long. They have been exposed.

This is public money that has been siphoned off from the strained Criminal Justice Budget and redirected to a coterie of ex-cops and SITA officials who, it is now clear, co-opted and corrupted a new guard in top SAPS management.

The collusion between SAPS and SITA employees and FDA placed the national security of South Africa at risk. Employees of the state entrusted to one private company the keys and control of various SAPS IT systems.

It was a daring heist, a massive inside job.

Scopa, chaired by the even-tempered Themba Godi of the African People’s Party, comprises Mnyamezeli Booi, Thapelo Chiloane, Ezekiel Kekana, Nthabiseng Khunou of the ANC, Mkhuleko Hlengwa of the IFP, Tim Brauteseth and David Ross of the DA and Ntombovuyo Mente of the EFF.

While the dramatic palace politics in the leadership structures of the ANC, the EFF and the DA clangs and clatters outside, it is Members of Parliament like these who demonstrate what can be done when parties work together for a common purpose, for the greater good of the battered and bruised citizens of South Africa.

And it is highly refreshing and a demonstration of what elected officials should be capable of.

The demeanour of the high-level delegation from SAPS and SITA that populated the benches on the right flank of committee room E249 on Wednesday night was very different from that of previous delegations.

Gone were some who now count themselves among the 20 suspects who have been implicated in a forensic report and who had previously presented on this very matter to Scopa.

Keith Keating himself popped in once, in November 2017, opting to sit directly opposite the SAPS delegation (with compromised members) and in their direct line of sight.

On Wednesday SAPS and Minister of Police, Bheki Cele, had earlier in the day attempted to make the presentation on a detailed SizweNtsalubaGobodo and Grant Thorton forensic investigation into SAPS contracts with FDA behind closed doors.

The investigation covered the supply by FDA of forensic light sources as well as other forensic consumables including fuming systems, crime scene stepping plates, lighting and cameras.

This is only one of several investigations that will ultimately expose the loss of billions to the fiscus.

Scopa members were having none of it on Wednesday, insisting the presentation be made in public. It was then rescheduled for the evening and continued late into the night.

Brauteseth, after SAPS had briefed Scopa, asked National Commissioner Sithole if he had been aware of a parliamentary question to the Minister in June about whether SAPS had received any funds from the Department of Justice and Correctional Services in the past 10 years. Brauteseth had also asked for details of amounts and the purposes of the funds possibly having been channelled this way.

A Lieutenant-General S C Mfazi, signing off on the question on behalf of SAPS, had replied categorically that no funds had been received.

But the SNG Grant Thornton report revealed how several contracts awarded to FDA for forensic supplies had been paid for from the “repurposed” CJS budget and at hugely inflated prices.

The authors of the forensic report asked:

“NB!! Where was the excess expenditure derived, how and who approved.”

Investigations into FDA’s procurement of the SAPS Property Control and Exhibit Management System (PCEM) as wall as the Firearms Permit System are expected to turn up billions in irregular awards.

The exposure of this deep fraud in SAPS and SITA is a story of national importance.

The country’s high crime rate, its desperately under-resourced police service, the abysmal conviction rate as well as the manipulation of the CJS for party-political ends is a national scandal. It has deprived South African citizens of the protection we deserve from SAPS and the Criminal Justice System.

IPID and the DPCI (what’s left of it) are also investigating how public funds were channelled or repurposed through Crime Intelligence agents, like KGB Tshabalala, to manipulate voting at at least two ANC national conferences. To this end IPID told Scopa that SAPS were still reluctant to declassify documents relating to this fraud and abuse of public funds.

No wonder – that’s where some of the party’s biggest skeletons still crouch. DM