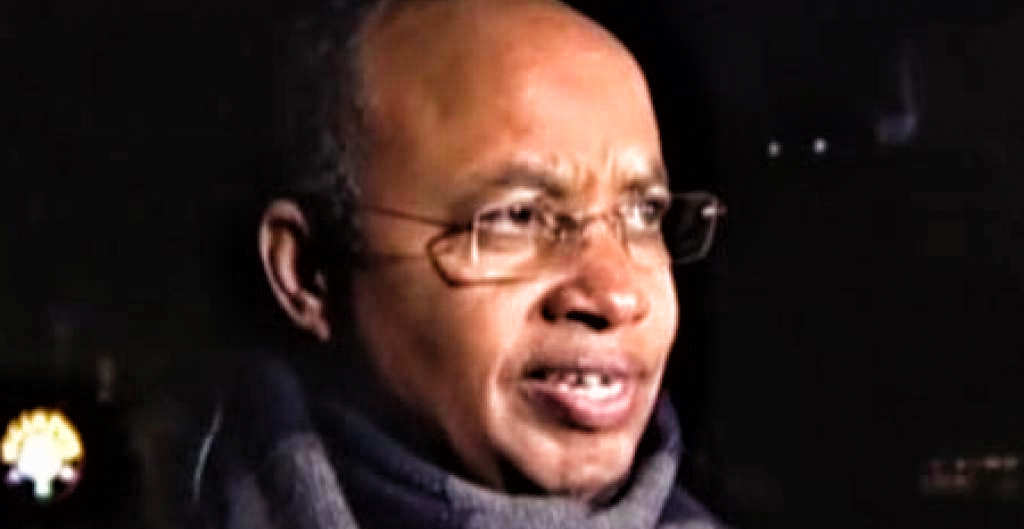 An inquest in January 2019 will try to establish who killed Rwandan dissident spymaster Patrick Karegeya in the plush Michelangelo Hotel in Sandton five years ago.

Who ordered the murder of dissident Rwandan intelligence officer Colonel Patrick Karegeya in the Michelangelo Hotel in Sandton five years ago could be revealed in an inquest which starts in January 2019.

Karegeya’s family and his political party have no doubt that it was Rwandan President Paul Kagame who ordered a trusted confidante of Karegeya, businessman Apollo Kiririsi Gataranga, to arrange for him to be strangled with a curtain cord in his room in the hotel on New Year’s Eve, 2013. Kigali has denied this.

Karegeya’s nephew David Batenga, who knew Gataranga well, said on Thursday that after waiting “four years, 10 months and one day”, he and his family were relieved the case was now finally going to court.

He was speaking after Randburg magistrate Jeremiah Matopa had announced that the inquest into Karegeya’s death would begin in his court on January 16 next year.

Chief Prosecutor Yusuf Baba told the court that he had lined up more than 30 witnesses.

“I intend calling every witness in this matter. This is a very sensitive case dealing with international relations,” he said.

Baba said that he had set aside at least 15 days for the case but it could last longer. He intended to hold a thorough inquest to establish who killed Karegeya. He had earlier told relatives and witnesses that he would begin by calling staff of the Michelangelo Hotel and that the final witness would be Batenga.

Apart from Batenga, five other witnesses were in the court on Thursday and agreed to appear again from January 16.

Baba told Magistrate Matopa that he would issue subpoenas to the investigating officers in the case to appear as witnesses too. He was also hoping that Karegeya’s widow Leah, who now lives in the US, could come back to South Africa before the inquest began. Baba told the magistrate that there were no suspects in court — the two alleged to have committed the murder had fled the country.

Baba told relatives and witnesses that after the inquest had established what had happened to Karegeya, he would refer the case to the National Director of Public Prosecutions to decide if anyone should be charged.

Since the suspects were not South African, any further legal action might require extradition, Baba said.

The Rwanda National Congress, the exiled opposition party which Karegeya had belonged to, issued a statement in Johannesburg on Thursday, on behalf of itself and the murdered spy chief’s family, thanking the South African government for bringing the case to court.

“We welcome the progress made in the pursuit of justice in an effort to uncover the mystery surrounding the assassination of Colonel Patrick Karegeya at the Michelangelo Hotel on 31st December 2013 by a killer squad believed to operate under the command of current President of Rwanda, Paul Kagame,” the statement said.

Batenga, who was the last relative to see Karegeya alive on the day he died, told Daily Maverick said outside the Randburg Magistrate’s Court on Thursday:

“We were full of frustration and bitterness until we felt there was no light at the end of the tunnel.” The family has spent nearly five years badgering South African authorities to bring the case to court.

“This now points in the right direction… we hope justice will now prevail. Ideally, though, we shouldn’t have been holding this inquest. We should have gone straight to court. I personally know who did it. I know the exact person who organised it,” he said, referring to Gataranga.

He said the police officers investigating the murder had told him back in 2014 that they had completed their investigation.

Batenga said he did not know who the second suspect Baba had referred to in court was. But he explained how at least four people were believed to have been involved in the murder, flying into South Africa and out again within 24 hours.

As Baba stated, the inquest will be highly sensitive diplomatically. Relations between South Africa and Rwanda remain strained because of Pretoria’s suspicions that the Kagame regime was behind the murder of Karegeya as well as three attempts on the life of Kagame’s former chief of staff, Lieutenant-General Faustin Kayumba Nyamwasa, a close friend of Karegeya, who fled to South Africa in 2010.

After the third attempt on his life in March 2014, South Africa expelled three Rwandan diplomats and a Burundian diplomat suspected of being an accomplice. Kigali retaliated by expelling six South African diplomats. Rwanda’s foreign minister Louise Mushikiwabo said this was done “in reciprocity and concern at South Africa harbouring dissidents responsible for terrorist attacks in Rwanda”.

The two countries are still maintaining only skeleton staffs at embassies in each other’s capitals.

In August 2014 the Kagiso magistrate’s court convicted one Rwandan and three Tanzanians for the attempted murder of Nyamwasa in June 2010. Magistrate Stanley Mkhari determined that the crime had been politically motivated and had emanated “from a certain group of people in Rwanda”. He did not mention the Rwandan government by name.

Batenga said he could not understand why it had taken so long to bring the murder of his uncle to court. There have been some suggestions that this was because the National Prosecuting Authority was so distracted and corrupted under former president Jacob Zuma.

But Batenga expressed concerns about President Cyril Ramaphosa having said after meeting Kagame at Davos in January that the issues between the two countries were being cleared away.

“We say it’s not just plug and play,” Batenga said, adding that the murder of his uncle and the attempts on Nyamwasa’s life would have to be resolved before relations between the two countries could return to normal. DM

SA needs income support for 18- to 59-year-olds and Treasury can afford it, say experts