How Gama drove Transnet off the rails 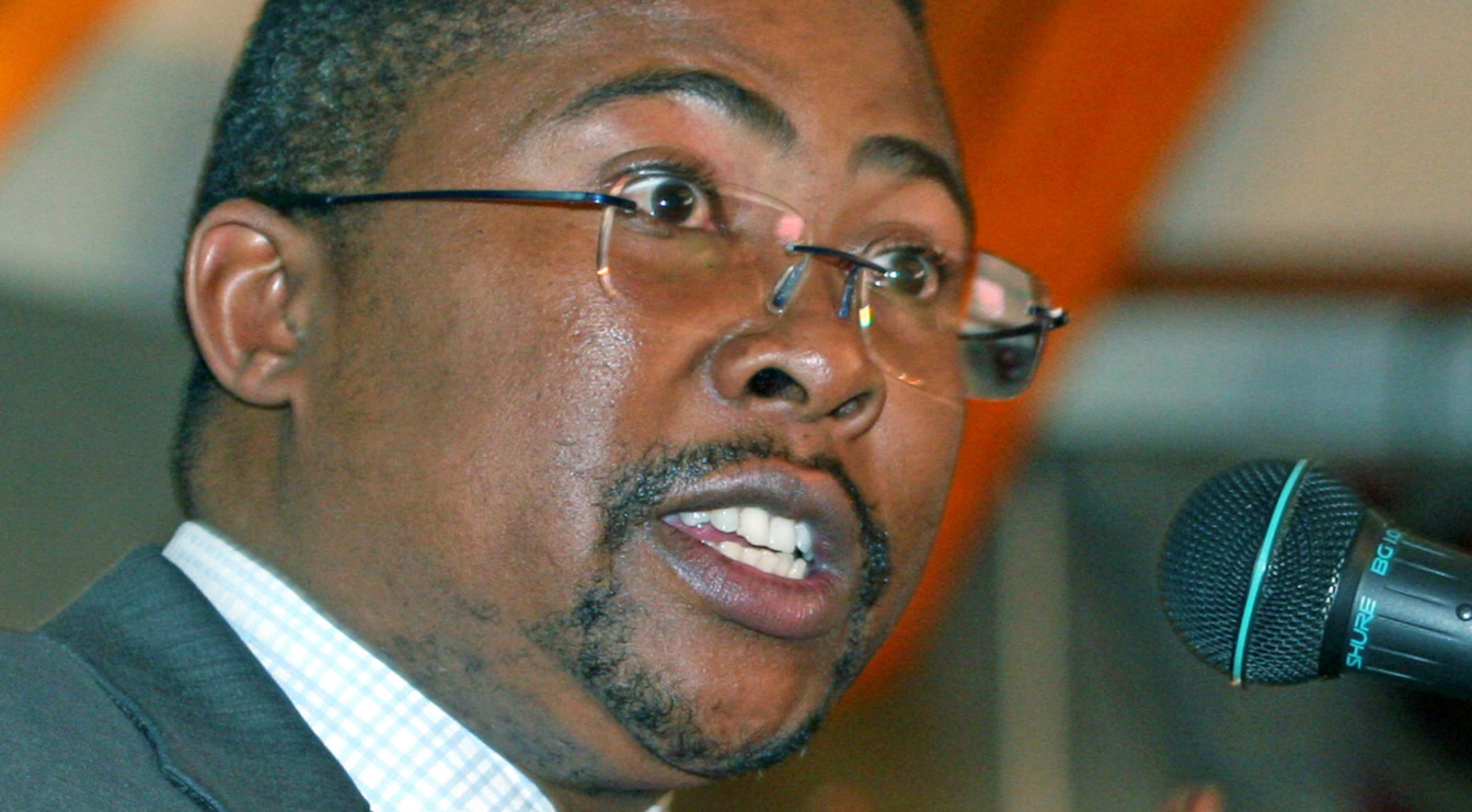 The main contract Siyabonga Gama had to manage at Transnet is very late and has cost South Africans billions more than it should have, according to a new report.

While the story of Transnet CEO Siyabonga Gama’s axing is being told as a court battle of a wronged executive at the hands of a reformist and pushy board, the real story is of how badly he has done his job.

The key performance area of Gama is to oversee the contract to buy new trains to kit out South Africa’s freight rail system in order to improve exports.

The purchase of 1,064 locomotives is one of the biggest South Africa has ever made, but all four contractors are way off target and taxpayers have been milked for R37-billion by the mismanagement at Transnet, according to Public Enterprises minister Pravin Gordhan.

Daily Maverick has requested numerous interviews and comments from Gama by calls, WhatsApp message and through his lawyer. He has not responded.

While the accountability line for a lot of this can be drawn to the tenure of former CEO Brian Molefe, Gama was also acting CEO and then confirmed in the position through the worst of the management of the locomotives contract. In addition, as the head CEO of the freight rail business, the purchase has always fallen under his purview.

A report by Werksmans has found that by September last year, China South Rail (which won the lions’ share of the contract) had underperformed by 59% while the US head-quartered General Electric was the best performer as it was only under-performing on its contract by 29%. For various reasons, the other two contractors, the Canadian company Bombardier and China North Rail had delivered none of their locomotives.

The Public Affairs Research Institute (Pari) has issued a new study on how Transnet was re-purposed by State Capture networks located around the Gupta family. One of government’s main imperatives with big infrastructure projects like the locomotive purchases is to extract maximum localisation in the building phase in order to rebuild South Africa’s manufacturing base and to general locate employment.

The Pari report has found that: “Research by Trade and Industrial Policy Strategies (TIPS) indicated that, despite local content obligations, by April 2017 not one of the CSR locomotives being procured for Transnet has been assembled in SA and that all have been manufactured in China.” Transnet disputes the findings and says the Chinese company is now assembling locally after manufacturing the first 40 trains in China.

Why not build the trains locally?

On Friday, Economic Development minister Ebrahim Patel said that South African manufacturers had the wherewithal to build the trains locally. Daily Maverick has spoken to local engineers who say this is true.

But the Transnet barons who included Molefe, Gama, the former chief financial officer Anoj Singh and his successor Gary Pita decided to buy all the locomotives from foreign bidders who courted them. In March 2014, the winning bidders were China North Rail which won a contract to buy 232 trains; China South Rail which got a contract for 359 trains. General Electric won a contract for 233 and Bombardier for 240.

Reports by amaBhungane have subsequently revealed how China South Rail paid massive commissions (commissions are generally accepted as a synonym for bribes) to a network of Gupta-linked companies in India, Dubai and the US. The lions’ share of these commissions were paid or promised in contracts to Gupta lieutenant Salim Essa’s company Tequesta.

At the time of the locomotive purchases, questions were raised about why the contract was being divided among four companies. This raised costs and complexities; Molefe said it would enable quicker delivery for an economy which was yawning for improved rail infrastructure. This has turned out to be false as the trains are all behind schedule.

Werksmans found that the way that Molefe, Gama and the other executives structured the contracts hiked the costs by R5.1-billion. This can be regarded as rent extraction or corruption.

The Pari report also places Essa at the centre of another spectacular effort at enrichment. At some point in contract negotiations, Molefe decided that the trains being manufactured by China North Rail should be assembled in Durban, not Pretoria.

It was an inexplicable move, until amaBhungane revealed the money flow: a company owned by an Essa associate was brought in to cost the relocation and he tried to negotiate R924-million fee for his company.

There is no evidence in the Pari report that Gama attempted to question the badly structured and expensive locomotives contracts. The only intervention he made was to attempt to give a slice of the contract on confinement (without tender) to Japan’s Mitsui, which he felt could do the job more quickly and efficiently. Gama was thwarted by Molefe and his crony on the board, Iqbal Sharma, who headed the board acquisitions and disposals committee. Sharma, who used to be dti chief director, is regarded as having brought first Essa and later, the Gupta’s into Transnet.

An alarming failure of governance

The Pari report says that: “Attention needs to be paid as to why so many of the substantial irregularities that are now coming to light did not show up as findings in Transnet’s annual reports, or even trigger qualified audits.

“The fact that those who are legally responsible, and/or those with well-founded suspicions of goings-on at the company failed to trigger this and other important mechanisms that are meant to prevent the abuse of resources or executive power indicates either an alarming failure or extensive usurpation of Transnet’s governance.” DM

Tackling a health service in crisis: New portfolio committee chair is a medical doctor who aims to enforce accountability