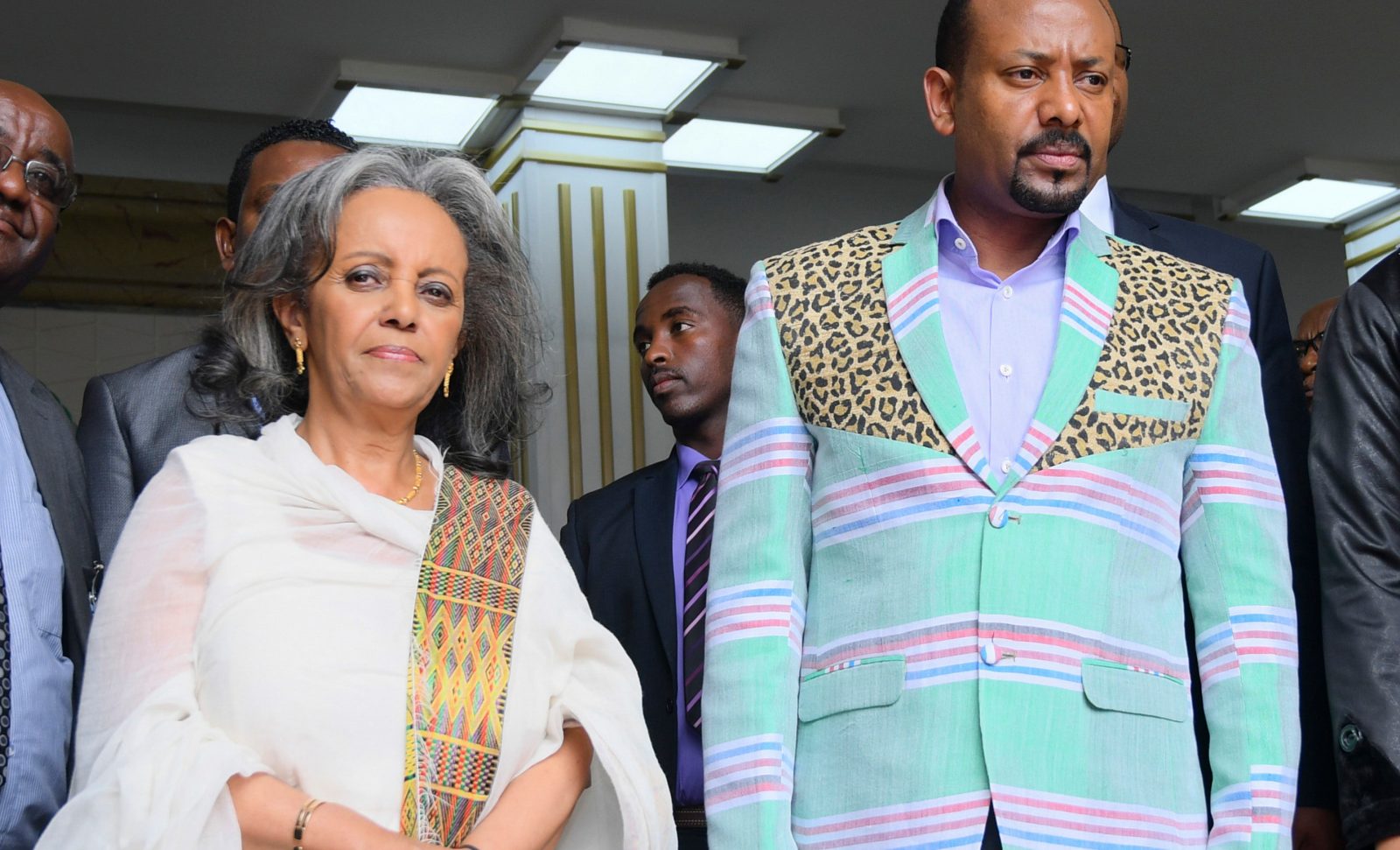 Ethiopia has been in the news lately – but for all the good reasons.

The reform agenda under Prime Minister Abiy Ahmed, which has received nods and political acclaim globally, has radically broken the mould not only in the Ethiopian context but also in the African and global political spheres. It has indeed been a series of transformative firsts for Ethiopia since Abiy Ahmed took the helm following the resignation of Hailemariam Desalegn in February 2018. At 41, Abiy Ahmed is the youngest head of government in Africa and the first Oromo (the majority ethnic group in Ethiopia) to lead the country.

It all began with the lifting of the state of emergency that had been imposed in February 2018 following waves of anti-government protests in the Oromia region. The lift was followed by the release of more than 2000 political prisoners who had been detained in a government crackdown of protesters and the adoption of a law that ensures amnesty for former detainees. In the same vein, the government also lifted the “terrorist designation” of three groups while promising engagement on reform of the legislative framework including the anti-terrorism laws and an overhaul of the justice system. The protests, which started in 2016, begun in the Oromia region but soon spread to other regions, as the Oromos decried their marginalisation and political exclusion for years at the hands of a Ethiopian People’s Revolutionary Democratic Front (EPRDF) government, which has been dominated by the Tigrayan minority. The prime minister also announced plans to liberalise the economy by opening up major state-run sectors of the economy to private domestic and foreign investment, a significant break from the economic model that has prioritised deep state involvement in the economy.

The reforms extended to the state security and intelligence services in a reshuffle of the heads of the armed forces and the air force with the promise of ensuring a more ethnically balanced security sector.

Abiy’s pursuit of Pax Ethiopia culminated in the Eritrean-Ethiopian rapprochement, bringing to an end the two decades-long animosity between the two countries. The Ethiopian government announced that it would comply with the 2000 Algiers Agreement, which had settled the 1998-2000 Eritrean-Ethiopian border war. In July 2018, the Ethiopian prime minister and Eritrean president, Isaias Afwerki, signed a full peace agreement which realised the restoration of diplomatic relations between the two states, the opening of embassies, resumption of flight services, connection of ports and re-institution of telecommunication services. The peace deal has serious implications for the geopolitics of the Horn of Africa as Ethiopia moves to reinforce its status as regional hegemon in light of growing strategic interests of key powers for Red Sea ports and the regional competition for influence among the Middle Eastern axes. Consequently, Ethiopia has employed a delicate balancing act to attract foreign investment while playing a safe foreign policy strategy: courting both the Qatar-Turkey and Arab axes while simultaneously strengthening ties with the United Arab Emirates and Saudi Arabia.

A bold move for gender parity saw the appointment of a new cabinet with half of positions filled by women. The restructuring of the cabinet, which was trimmed down, further resulted in the creation of new ministry, the Ministry of Peace, which will oversee the federal police, the intelligence services and the information security agency and take the lead in handling the ethnic tensions and violence that have persisted in Ethiopia’s political landscape. Another positive reinforcement to Abiy’s transformative agenda saw the appointment of Ethiopia’s first female president, Sahle-Work Zewde, disrupting a deeply patriarchal political culture and opening up the space for gender inclusivity and women empowerment in Ethiopian society.

Before Abiy’s tenure, political violence was mostly vertical, directed at the state but upon his assumption of power, the tensions have taken on a horizontal nature with fighting across various ethnic groups. For instance, in recent weeks, there have been reports of clashes between regional forces and civilians in the country’s Somali region and attacks on other ethnic minorities in the West Guiji zone of Oromia.

Quelling long-running ethnic tensions to build a unified, national constituency is just one of the many challenges that the prime minister has to overcome in his quest for change. On 10 October, a group of protesting soldiers marched unannounced to the prime minister’s office to demand better pay. Although the prime minister was able to defuse the situation with the soldiers using unusual tactics, the attempted mutiny points to much grander machinations to impair Abiy’s reform agenda. Abiy will also have to craftily navigate the coalitional party politics of the EPRDF and ensure that an elite bargain remains in place among the four main ethnic parties while addressing the divisive issue that threaten party unity. These issues range from intra-party issues including mistrust and a disgruntled TPLF following its dislodge from power to national issues like land ownership, age-old ethnic tensions and lack of consensus on the federal political vision for Ethiopia.

In retrospect, one has to appreciate the Ethiopian exceptionalism that holds its special place in African history: as the only African country to have never been colonised. Linked to this is the fact that Addis Ababa is a diplomatic hub of the continent, hosting the headquarters of the African Union (AU) and the United Nations Economic Commission for Africa (UNECA). Ethiopia is also the top contributor of troops to UN peacekeeping. It is undeniable that the changes have been long overdue and are a welcome reprieve for the millions of Ethiopians who have clung onto decades-old hope for a better future.

Abiy Ahmed certainly cuts the figure of the “political messiah” that the African political leadership enterprise is badly in need of. The question arises whether this Abyssinian wave of reform will spread across the breadth and width of Africa and in effect, re-awaken the continental resolve and democratic yearnings for African renaissance. Six months is a bit too early to tell; only time will give us an answer. DM

Faith Mabera is senior researcher at the Institute for Global Dialogue, a foreign policy think-tank based in Pretoria. Her research interests include African foreign policies and diplomacy, human security and norms dynamics in international relations