Stopping the spread of terror on to West Africa’s coast 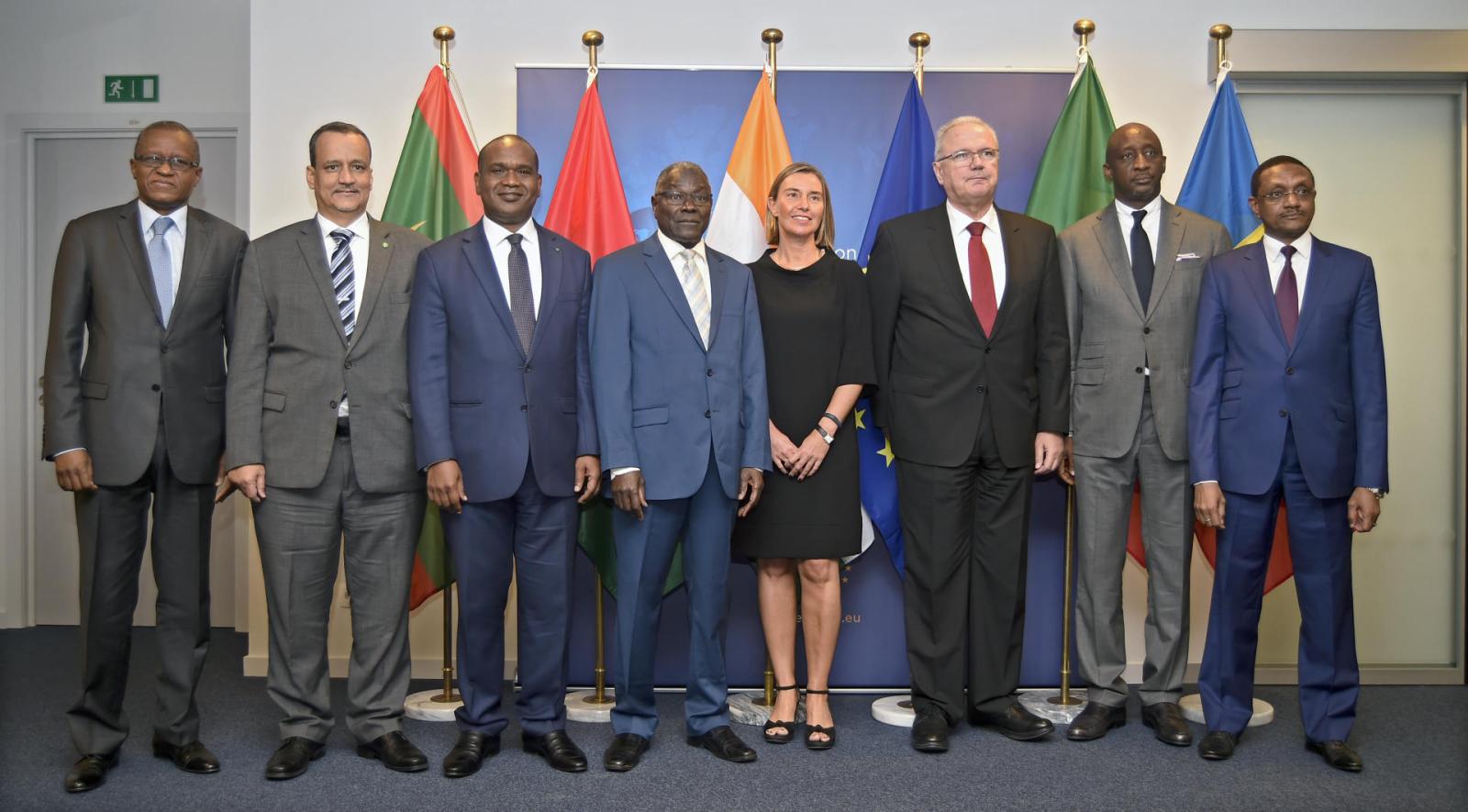 Preventing the spillover of violent extremism from the Sahel is better than having to counter it later. By Michaël Matongbada

A rising number of attacks by gunmen this year have shaken the eastern part of Burkina Faso, increasing insecurity in the area. Although no group has claimed responsibility, the attackers are believed to be linked to violent extremist groups in the Sahel.

These groups have carried out numerous assaults on increasingly ambitious targets, including the 2 March attacks on the country’s military headquarters and the French embassy, both in Ouagadougou. They have extended their geographical presence particularly to the Liptako-Gourma border areas, moving through central and southern Mali towards western Niger, and to northern and more recently eastern Burkina Faso.

The proximity of the eastern region to neighbouring Benin and Togo raises the possibility of a spillover of violent extremism from the Sahel into the coastal states of West Africa.

The first attack in the eastern region of Burkina Faso took place on 13 February against defence and security forces in Natiaboani, a town located between Fada N’Gourma and Pama. The region, which borders the W-Arly-Pendjari complex, a large forest reserve previously popular with tourists, and currently a no-go area, has for years been notorious for large-scale banditry.

Subsequent attacks, numbering about 30 so far this year, have been recorded in the region. Although no extremist groups have claimed responsibility for the attacks, the use of improvised explosive devices and the targeting of schools, local authorities, defence and security forces, among others, indicate the probable involvement of extremist groups active in the Sahel. Among them could be elements of Islamic State in the Greater Sahara and Ansarul-Islam.

There could be several reasons for the extremists’ expansion into Burkina Faso’s eastern region. The need for new operational bases could be a way of adapting to military pressure, particularly from France’s Operation Barkhane and the G5 Sahel Joint Force operations. Groups are taking advantage of the region’s vast forest reserve, the porosity of its borders, poor security and weak state presence.

Spillover alone is, however, not a sufficient analysis. Local grievances have also facilitated the expansion of violent extremist groups. Conflictsbetween farmers and herders over access to the land and grazing areas delineated by local authorities have strained inter-communal relations and relations between the Burkinabe state and local communities. Extremist groups have used these tensions to establish a foothold in the region.

Towns that have been attacked in eastern Burkina Faso, such as Doga and Tantega, are near the border with Benin. This creates fears of possible extension into Benin, especially considering that Benin contributes to the Multinational Joint Task Force against Boko Haram.

Although attacks have continued in the northern Sahel region, the situation in eastern Burkina Faso seems to have calmed down since a 4 October air strike intervention by Operation Barkhane in Inata in the Soum province of the Sahel region, and a ground operation on 6 October in the Kompienga province (eastern region).

However an attack apparently aimed at stealing arms was reported on 16 October in Sideradougou in the Cascades region near the tri-border area of Burkina Faso, Côte d’Ivoire and Mali.

Coastal states have taken measures to stave off potential attacks in their territories. In May 2018, Benin, Ghana and Togo jointly conducted Operation Koudalgou. This resulted in the arrest of about 200 people, some of whom were suspected members of violent extremist groups.

At a meeting on 25 October in Cotonou, the chiefs of the armed forces of Benin, Burkina Faso, Niger, Nigeria and Togo discussed pooling their resources to counter terrorism in countries sharing the W National Park (named for its shape) and the Togolese border. Togo, Benin, Burkina Faso, Côte d’Ivoire and Ghana are also channelling their actions through the implementation of the Accra initiative, which aims to provide responses to security challenges common to the five countries.

In July, Togo hosted the joint summit of leaders of the Economic Community of West African States and of the Economic Community of Central African States. In the resulting declaration, countries committed to investing in intelligence for the prevention of violent extremism, building the capacity of the defence and security forces, and implementing public policies and development programmes in the affected regions.

However, coastal countries shouldn’t focus only on countering violent extremism in neighbouring countries affected by violent extremism – they should also invest in preventing it in their territory. They should do this specifically by improving governance in the border regions, enhancing trust between states and their citizens and reinforcing not only the authority but also the utility of the state in the peripheral zones.

These responses should be based on a recognition of the vulnerabilities that violent extremist groups use to integrate themselves into local communities. Such responses adapted to contextual realities would help prevent violent extremism from reaching West Africa’s coastline.

This would also provide the basis for the confluence of preventive and counter measures in spaces already dealing with the problem. Only then will coastal countries effectively prevent the spread of violent extremism. DM