The Week Ahead: Rapid descent towards the end of the year as MPs rush to finalise all urgent business 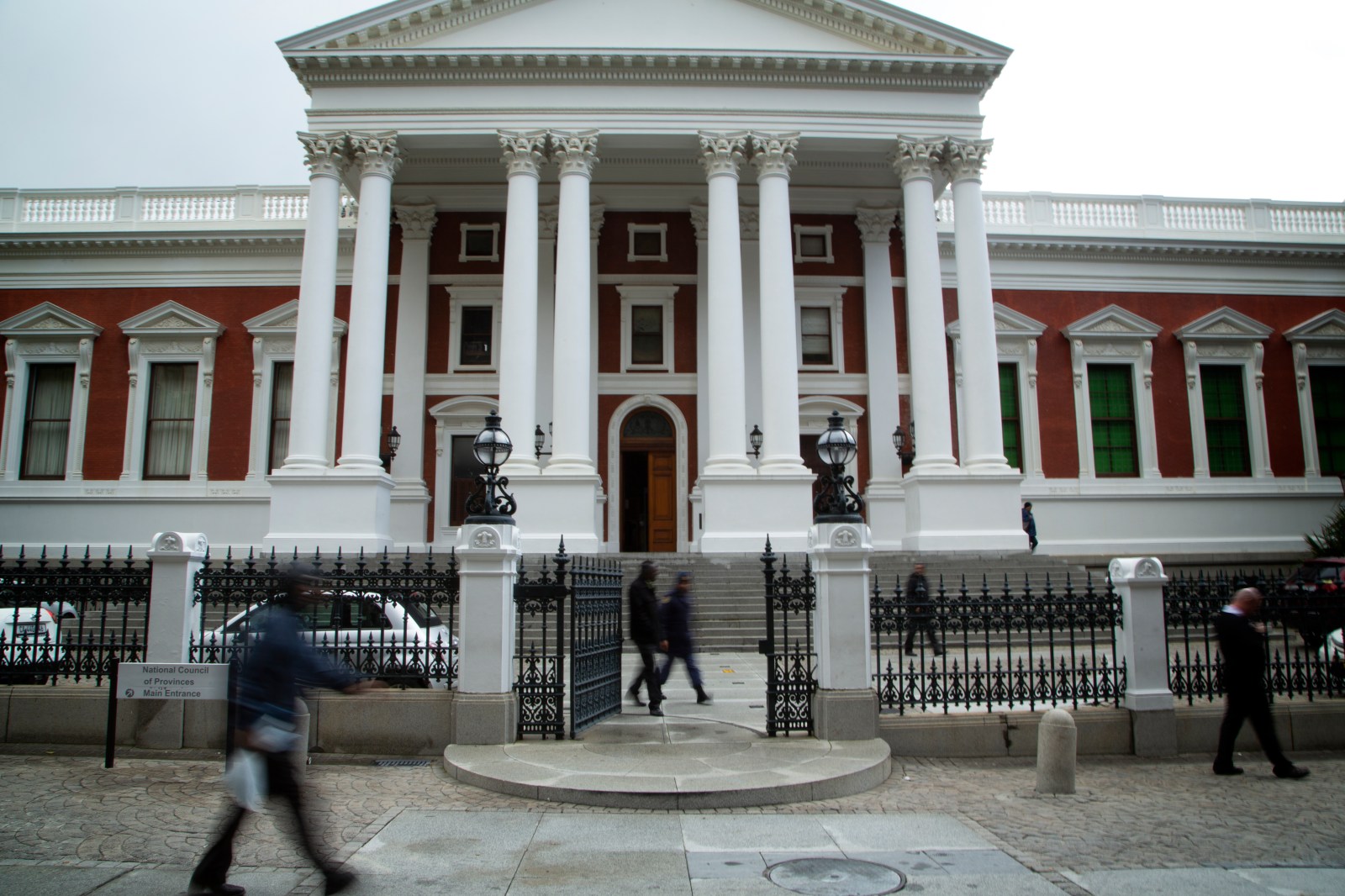 The endgame of the current parliamentary year is fast approaching. There are only six weeks left before Parliament rises and loose ends are gradually being knitted together.

Question Time is the main chamber business this week. It is one of the ways Parliament scrutinises the work of government and holds it accountable.

It is an opportunity for any lawmaker to directly question the Executive (President, Deputy President and Ministers) about matters for which they are responsible. Many of the questions touch on bread and butter issues and/or high-temperature business and the responses are generally newsworthy. An interesting part of the exercise is how the questions are structured as MPs simultaneously try to get their talking points across and ask a question. There are still concerns about ministerial attendance at these sessions despite assurances that this is being attended to.

In the NCOP chamber, three days have been set aside for Ministers in the Governance and Economic Cluster to answer questions.

Meanwhile, in the NA plenary the Economic Cluster is set to appear.

The Rules allow MPs to propose a subject for discussion – this mechanism provides an opportunity for the House to debate a particular topic without being required to take a decision at the end of the debate. It’s not hard to predict that this week’s discussion – titled: The state of our nation – what went wrong and what must be done to fix it – will be lively with the 2019 elections looming large in the background.

Beyond this, legislators will consider assorted Committee Reports and pass Bills.

There is plenty of noteworthy action in the Committee corridor. Here is a run-down of the highlights:

The Portfolio Committee on Agriculture, Forestry and Fisheries will get a briefing on the National Framework for the Commercialisation of Black Farmers including a comprehensive list of the 450 black farmers that are going to be commercialised in provinces (50 farmers per province) over a 5-year period starting in 2017/18. (Tuesday)

The Commission for the Promotion and Protection of the Rights of Cultural, Religious and Linguistic wants religion to be regulated and is considering approaching the Constitutional Court to make this happen. The Commission will appear before Parliament to discuss the abuse of women and children by religious leaders/sector. (Tuesday)

The Parliamentary Budget Office and Financial and Fiscal Commission will brief legislators on the 2018 MTBPS. (Tuesday)

The Portfolio Committee on Energy has arranged a round table discussion on the draft Integrated Resource Plan 2018. (Tuesday)

According to a Business Day report, Fireblade Aviation has been summoned to appear before the Home Affairs Committee to explain how it came to operate a private terminal at OR Tambo International Airport. The Committee has previously expressed concern that national key points are being undermined and that this is a private operation that will benefit an elite few and exclude the large majority. (Tuesday)

The Integrated Justice System “aims to increase the efficiency and effectiveness of the entire criminal justice process by increasing the probability of successful investigation, prosecution, punishment for priority crimes and, ultimately, rehabilitation of offenders”. SAPS will give MPs an update on the project, with additional inputs given by National Treasury and the Parliamentary Budget Office. (Wednesday)

Parliament’s 2017/18 Annual Report will be in the spotlight when the institution’s management briefs the Joint Standing Committee on the Financial Management of Parliament .(Wednesday)